Russian Army wants to control the airspace over the North Pole with the new Nebo-M radar systems deployed in base areas.

Russia’s northern part and Arctic regions will be covered with an “impassable” radar belt, officials from the Russian Defense Ministry told Izvestia. Sources said that the “Nebo-M” system, one of the newest long-range radars, would be deployed nearby Naryan-Mar. With these new deployments, the Russian Army will almost complete the formation of a single air-defense umbrella on the North Sea Route and the Arctic Circle. Russian experts state that in conjunction with the increasing competition between global powers in the Arctic, it is imperative to re-establish a continuous airspace control mechanism over the airspace in order to protect the country’s economic interests. 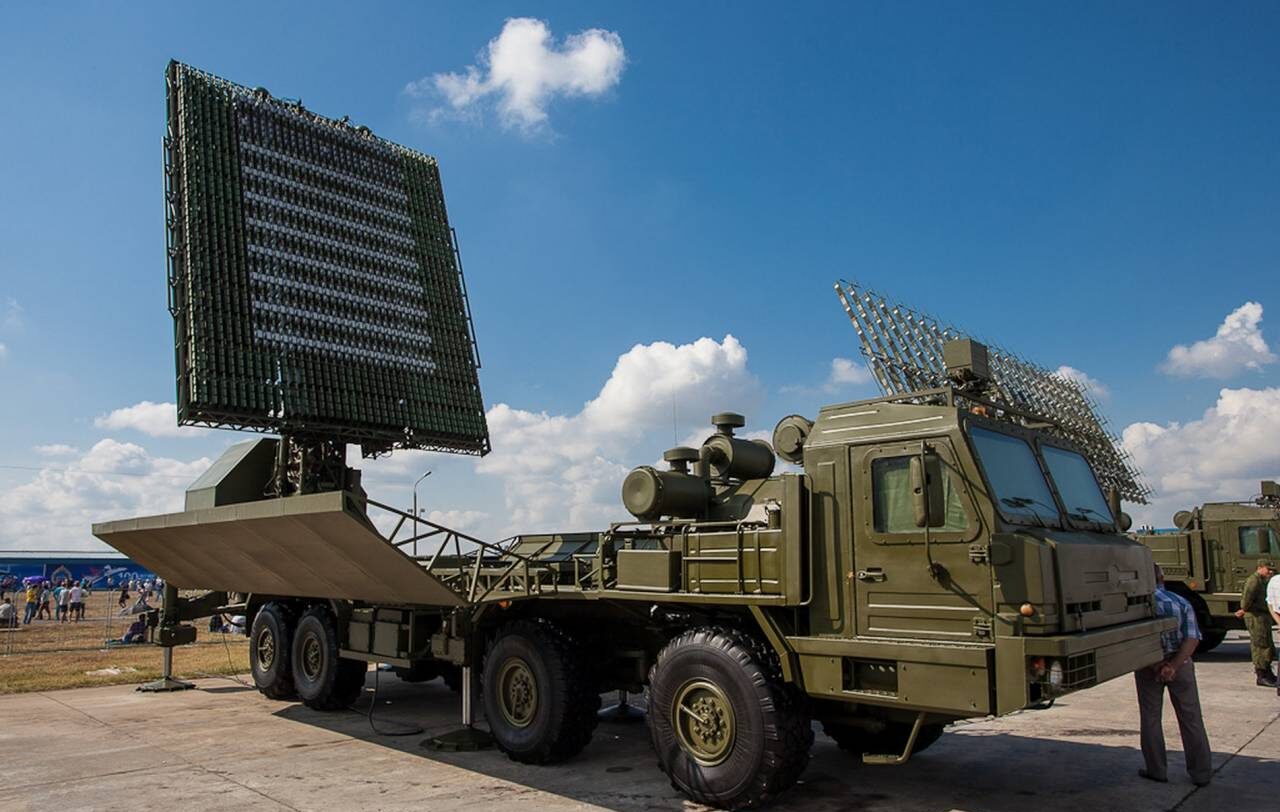 Sources from the Russian Ministry of Defense also told Izvestia that the latest radar stations (radars) had already been deployed and started to serve. It is also stated that radar systems can be quickly deployed to other regions of the North Pole if necessary. According to officials, the new radars will provide control of the airspace not only over much of the North Sea Route but also over a number of oil and gas facilities located in the Nenets Autonomous Okrug and neighboring areas.

It is stated that any aircraft traveling at high altitude with the Nebo-M radar can be detected by radars at a radius of approximately 600 km.

Russian military expert Vladislav Shurygin said that “The interests of the world’s leading powers have clashed in the Arctic region,” and that disputes over the region over the ownership of borders and resources on the region continued. Stating that there were constant complaints against Russia due to the militarization of the North, Shurygin states that NATO’s military activities have also increased in the same region. 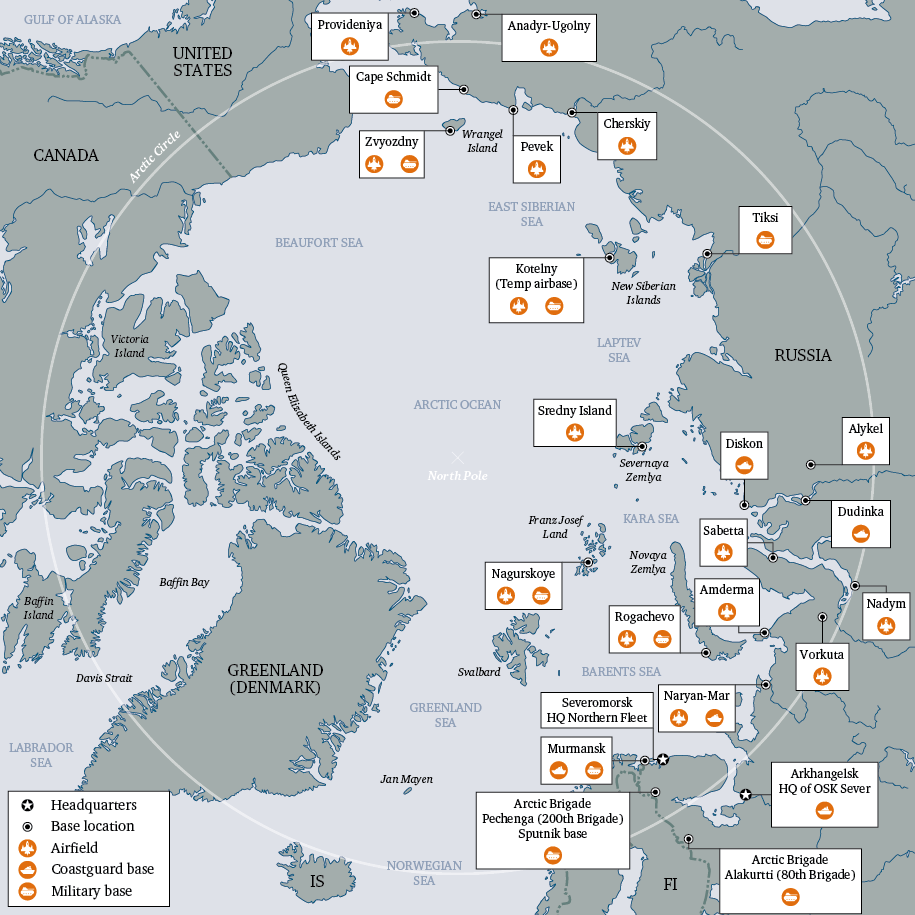 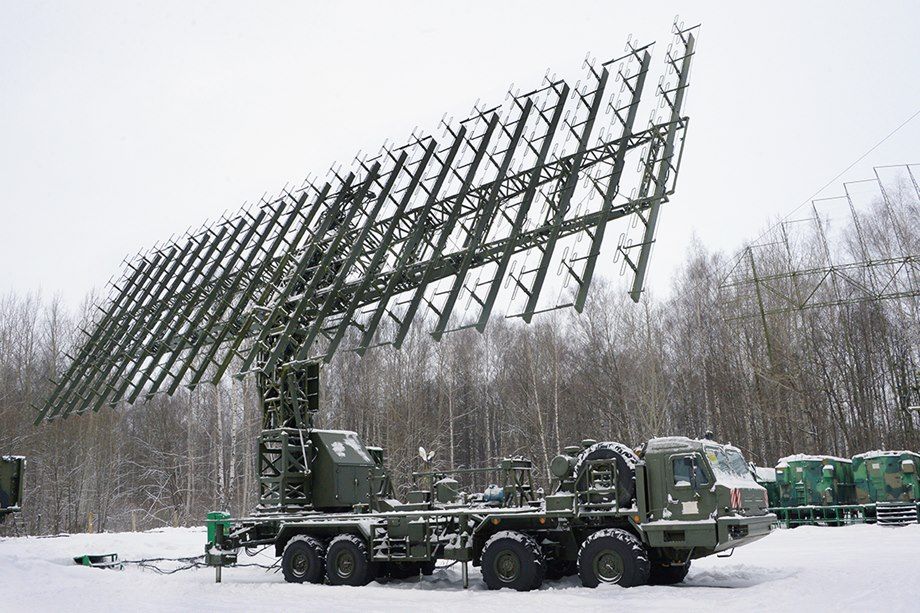