Rostec Aviation Complex Industrial Director Antoly Serdyukov said that after meeting up the demands of the Russian Armed Forces, it may be possible to accept offers from foreign origin. Serdyukov, without naming any countries that are potential buyers, said “It is not possible until we meet up with the demand of our own Armed Forces. […] That’s why our primary goal is to manufacture for the demand of Russian Armed Forces. From the momentum, we also plan on advertising our jets to foreign customers, and offer them if possible.”

Russia’s 5th generation fighter jet, Su-57’s export model was firstly showcased at the Army-2020 International military and technology expo. In May 2019, Russian President Vladimir Putin announced in a meeting that 76 Su-57 fighter jets would have een supplied to Russian Armed Forces by the year 2028. Russian Federal Military-Technical Cooperation Foundation spokesperson Maria Vorobyova previously stated that many countries had shown interest in Su-57 and made offers to purchase it while the plane was still in preparation for the exhibition stage. 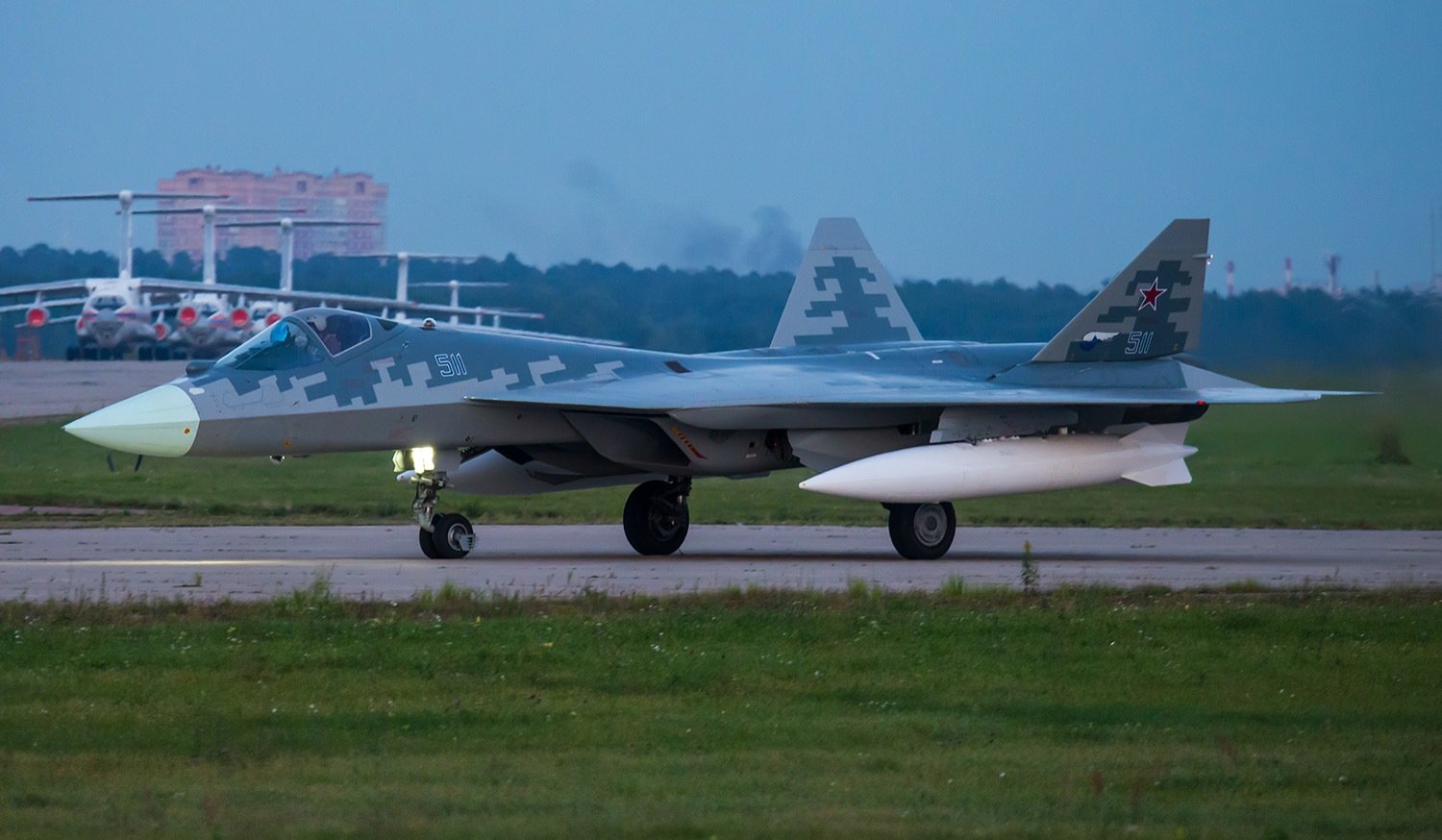