A launcher developed by ROKETSAN, with UMTAS and Cirit missiles, was integrated to KAPLAN-10 tracked armoured platform that developed by FNSS.

2 UMTAS or L-UMTAS new generation guided antitank rocket system (ATGM) and 4 Cirit missile pods can be integrated onto the launcher called YALMAN. The vechile has an electro optic camera to shoot from cover position. 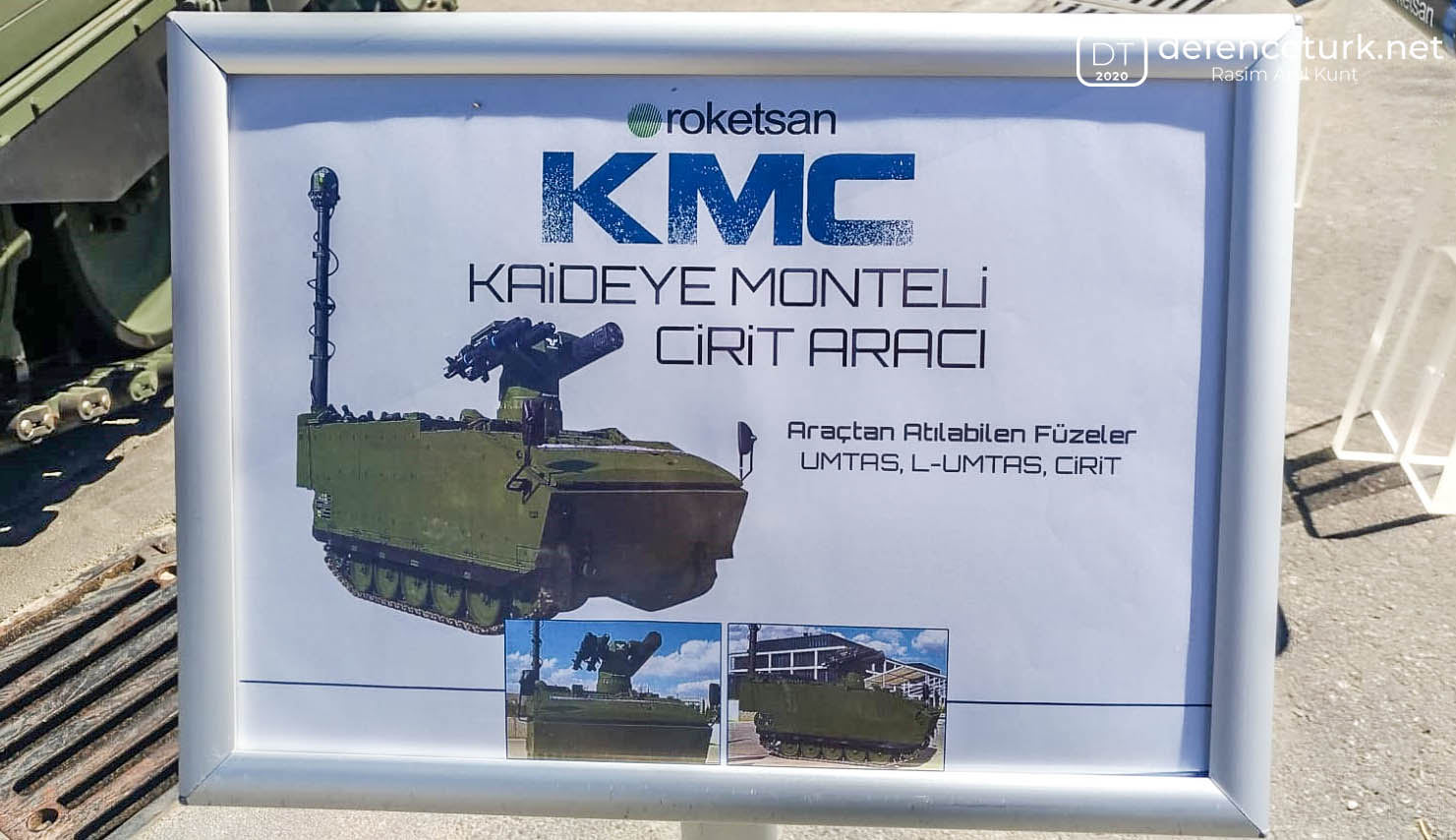 The vehicle that stands out as a very important platform for today’s modern warfare field, is a system capable of fast and quickly attacking enemy elements. The vehicle that can perform important duties under symmetrical and asymmetrical combat conditions, is also needed by the Turkish Armed Forces. 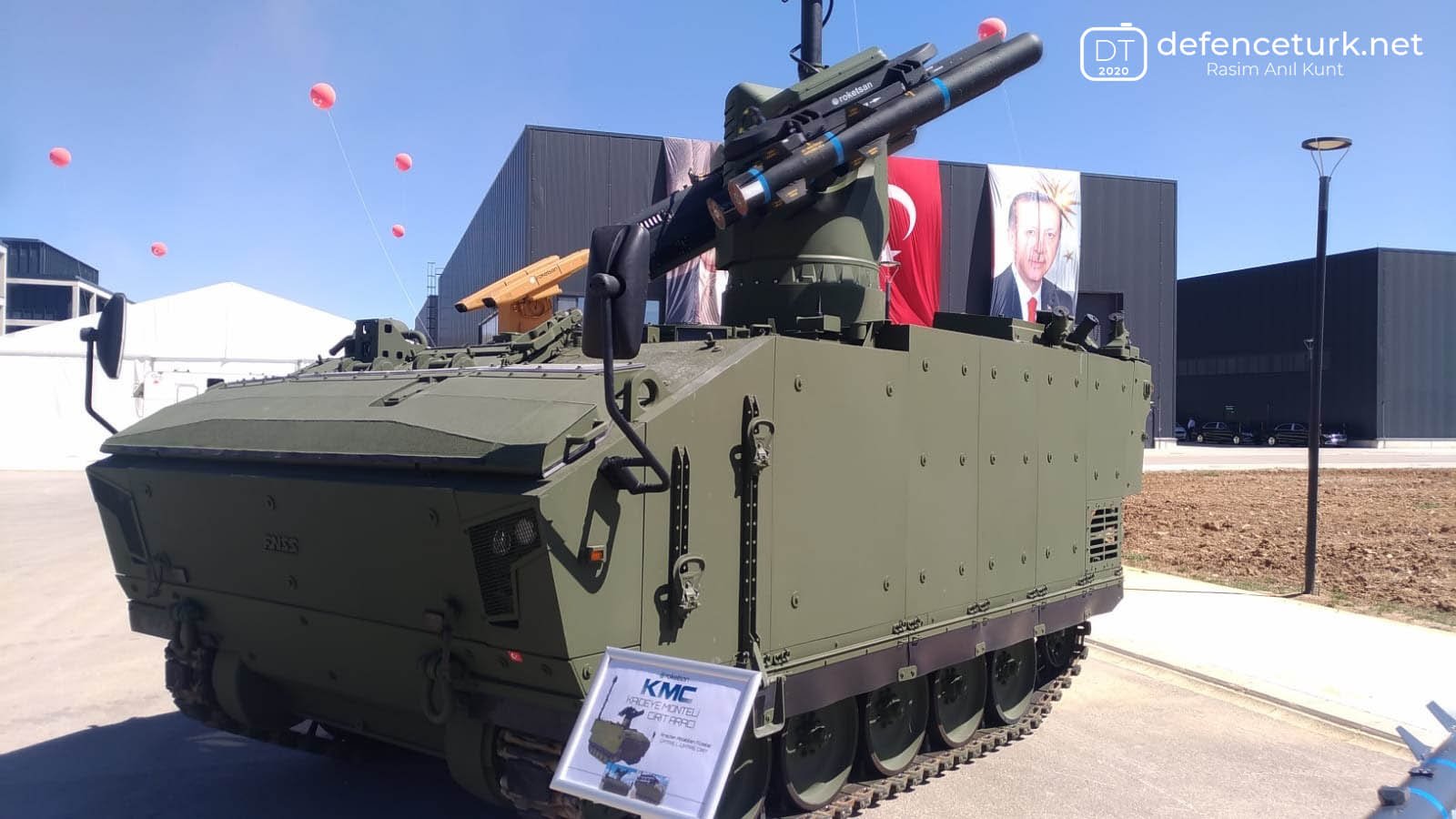