At the end of the second quarter of 2020, the Federal Office for Bundeswehr Equipment, Information Technology and In-Service Support, or BAAINBw, contracted with Rheinmetall Waffe Munition GmbH to fabricate a laser source demonstrator. The order is worth a figure in the lower two-digit euro-million range.

Intersectional by design, the laser source demonstrator can be employed in various projects to study in greater depth the use of laser technology in military applications. The first project for the laser demonstrator will be a yearlong trial phase onboard the Germany Navy frigate Sachsen. 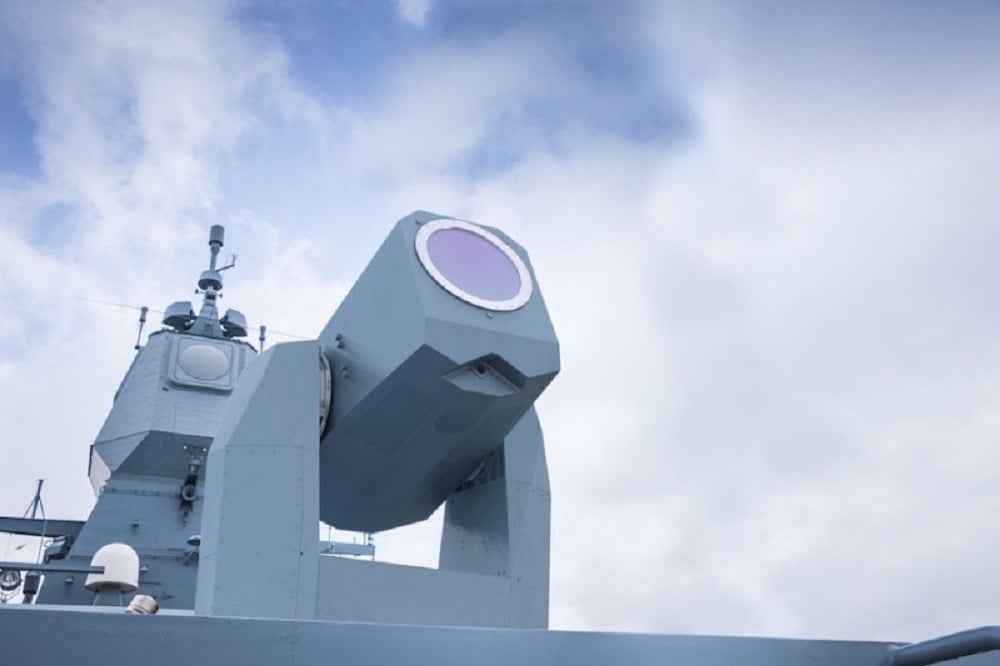 The laser demonstrator is based on spectral coupling technology, which Rheinmetall has been investigating intensively for years. Its key performance data include scalable output power of up to 20 kW with very good beam quality. In essence, the demonstrator consists of twelve nearly identical 2kW fibre laser modules with close to diffraction-limited beam quality. A beam combiner – a subassembly that turns multiple beams into a single beam by means of dielectric grid technology – couples the twelve fibre laser beams to form a single laser beam with excellent beam quality. 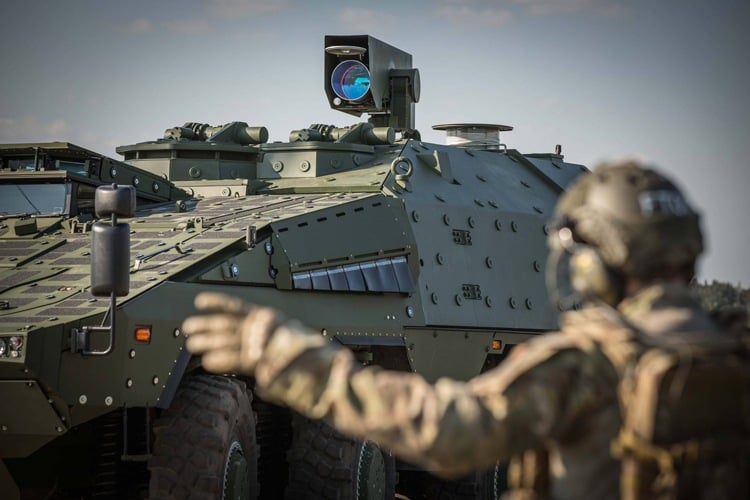 Spectral coupling technology offers a multitude of advantages compared with other coupling technologies, e.g. geometric coupling: it is less complex, highly modular and features growth potential in the 100 kW performance class; moreover, as a passive system, it is able to operate with extremely low control effort.

In 2015, during trials conducted in the Baltic, Rheinmetall successfully engaged targets on land with a functional prototype of a shipboard laser weapon system for the first time in Europe. Then, in 2018, BAAINBw and Rheinmetall successfully tested a laboratory-based 20 kW laser source. The planned trials, to be conducted in military environments under authentic operating conditions, are the next step on the path from laboratory to practical application, all in the space of just three years. This is a major step – vital and demanding – on the road to introducing future laser weapon systems.