by Salih Kıvrak
in Radars and Sensors
0

PULAT detects the anti-tank missiles or rockets approaching to the platform with its high technology radar, and then disables them at optimum range from the platform by using Hard-Kill method.

PULAT provides 360 degrees full protection, -depending on the placement of the modules on the platform-, against anti-tank guided missiles (ATGM) and rockets. PULAT is effective in both asymmetric warfare and operational environment of main battle tanks. PULAT can also handle multiple threats effectively at the same time as a result of its distributed architecture. PULAT can be adapted to different armored vehicles by altering its modular and distributed system solution. 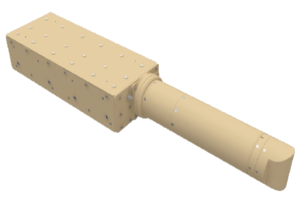 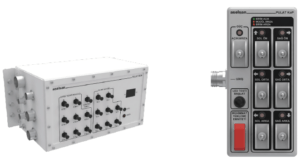