by Seray Güldane
in General
0

Turkish Aerospace Industries General Manager Prof. Dr. Temel Kotil participated in the “Indigenous and National” program broadcast on TRT Radio 1, prepared and presented by Belma Şahaner. Kotil made some statements about the National Combat Aircraft project of TAI in the program he attended via a live phone connection.

As reported by C4 Defense, Prof. Dr. Temel Kotil said in the radio program that National Combat Aircraft (NCA) will leave the hangar on March 18, 2023. Kotil stated that the certification work will take up to 3 years for NCA, planned to be delivered in 2025 after leaving the hangar. 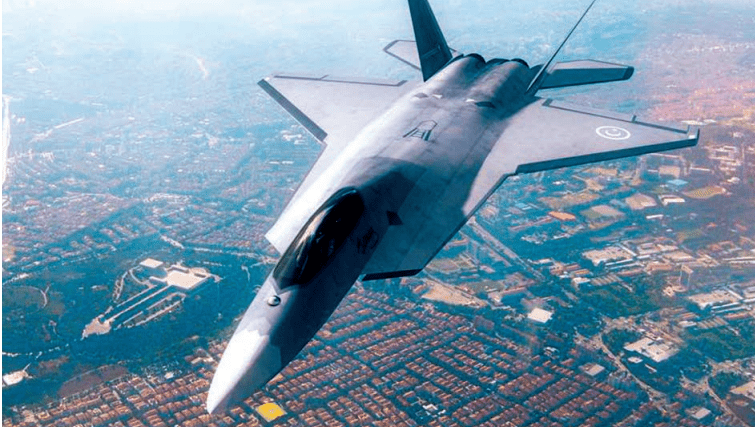 Marking 2029 as the date NCA will be operational, Prof. Dr. Temel Kotil stressed when the project is completed, Turkey will be one of the few countries capable of producing 5th generation fighter aircraft. Kotil stated that when the NCA project is completed, there will be 6000 engineers experienced in fighter jet design at TAI. He said that the engineers will create the infrastructure in the next projects.

With NCA the Turkish Air Force will have acquired many new capabilities. Here is a brief look at the responsibilities of the major companies that will take part in this project. 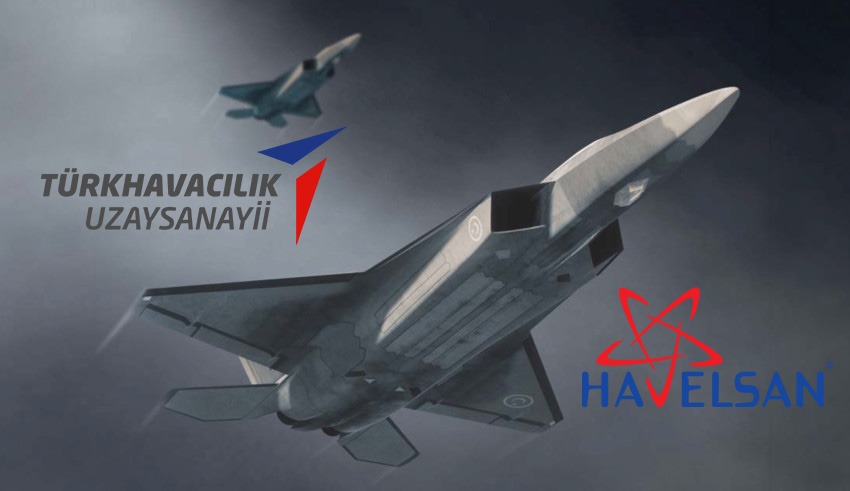