Responding to journalist Ahmet Melik Türkeş, Mr. Demir shared information regarding the procurement of Russian S400 Air Defense Systems and the F-35 project. For the latest updates on Turkish S400 systems, Demir said “These two things shouldn’t be compared to each other. We held the discussions for the two systems. First system was acquired pretty easily. The second system’s still on the discussion level, and we have a roadmap regarding how we’ll acquire them. We’ve taken some considerable steps, however. Some of these steps include a budget plan for the joint manufacturing of the aforementioned systems. We’ve signed the papers yet the fine details of actions to be taken are still work in progress. We’re still working hard on meeting up with the secondary demands declared on the agreement.” 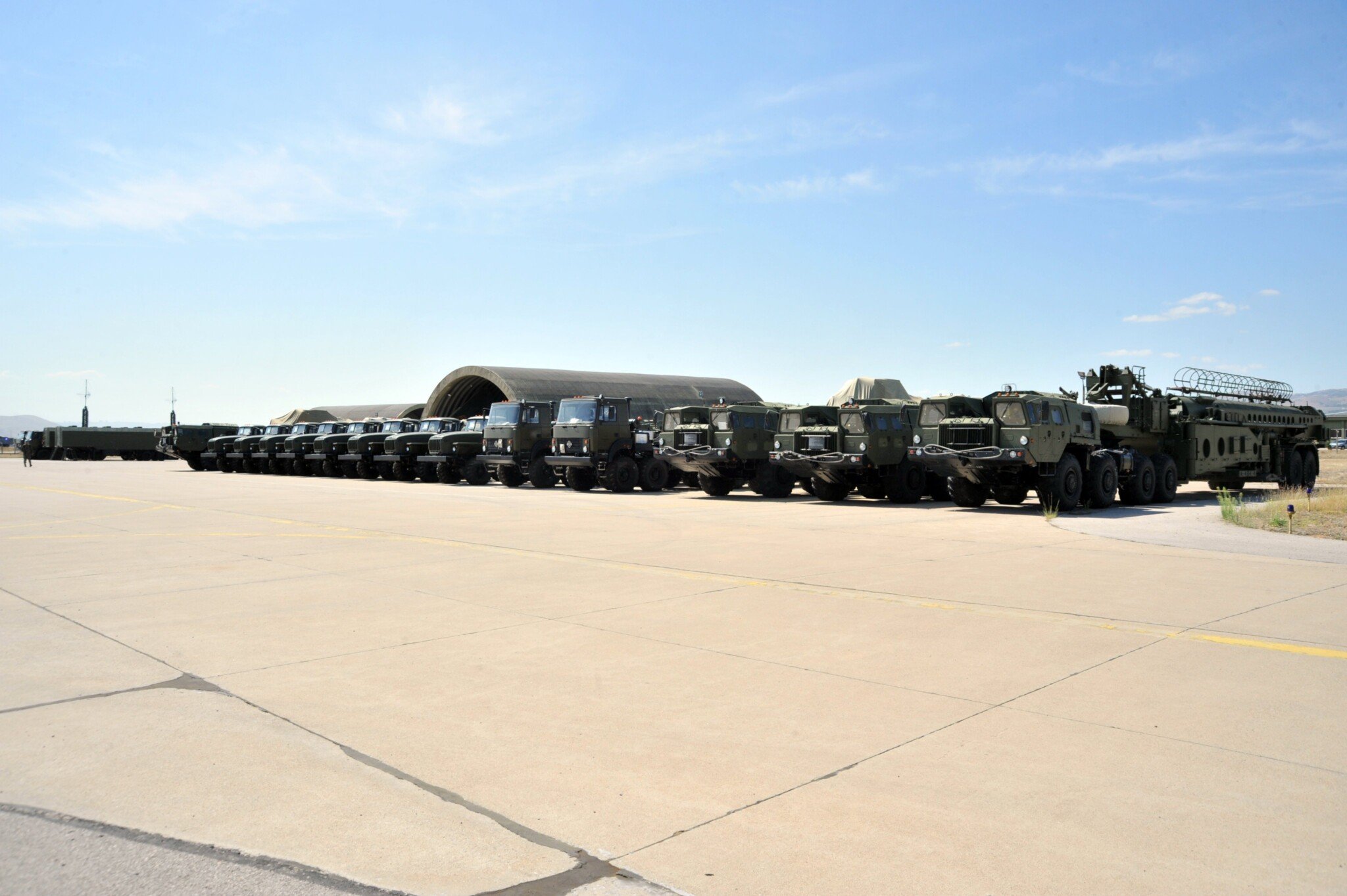 Mr. Demir also replied to Turkeş’s question of “F-35s are being discussed alongside S400s. Are these jets coming to Turkey?”: “We’re still determined on the F-35. We wish to stay as a cooperator in this project but the efforts to realize the project are one-sided. It’s not fair. We’re standing our ground. There are efforts and money spent on this cooperation. Turkey is crucial in this project, and we see the United States’ pointing out the lacking capabilities of manufacturing and substitution of Turkish companies. This hurt the project and hinders the cooperation between parties. We find this wrong. Regarding F-35 jets, we prove our dedication to the project by taking steps even though we don’t see a response. If this stubbornness and insistence continue, we’ll take necessary initiatives and actions. Turkey’s stance on the project hasn’t changed. Everyone has to accept the results of whether or not they take steps for the sake of the project or not.”

Another question Mr. Demir responded to was “If the conditions aren’t met and F-35 jets aren’t acquired by Turkey, can the resources dedicated for it be used for other fighter jet or air defense systems projects?” Demir said, “That is entirely a different question. The refund of the money spent has to be discussed on other platforms. Our teams are working on the legal procedures which may be required for it but the topic of refunds is still a new probability and it wouldn’t be right to make claims at this point in time but Turkey will, of course, protect its rights and assets. Turkey will take steps on the matter that won’t leave it vulnerable.” 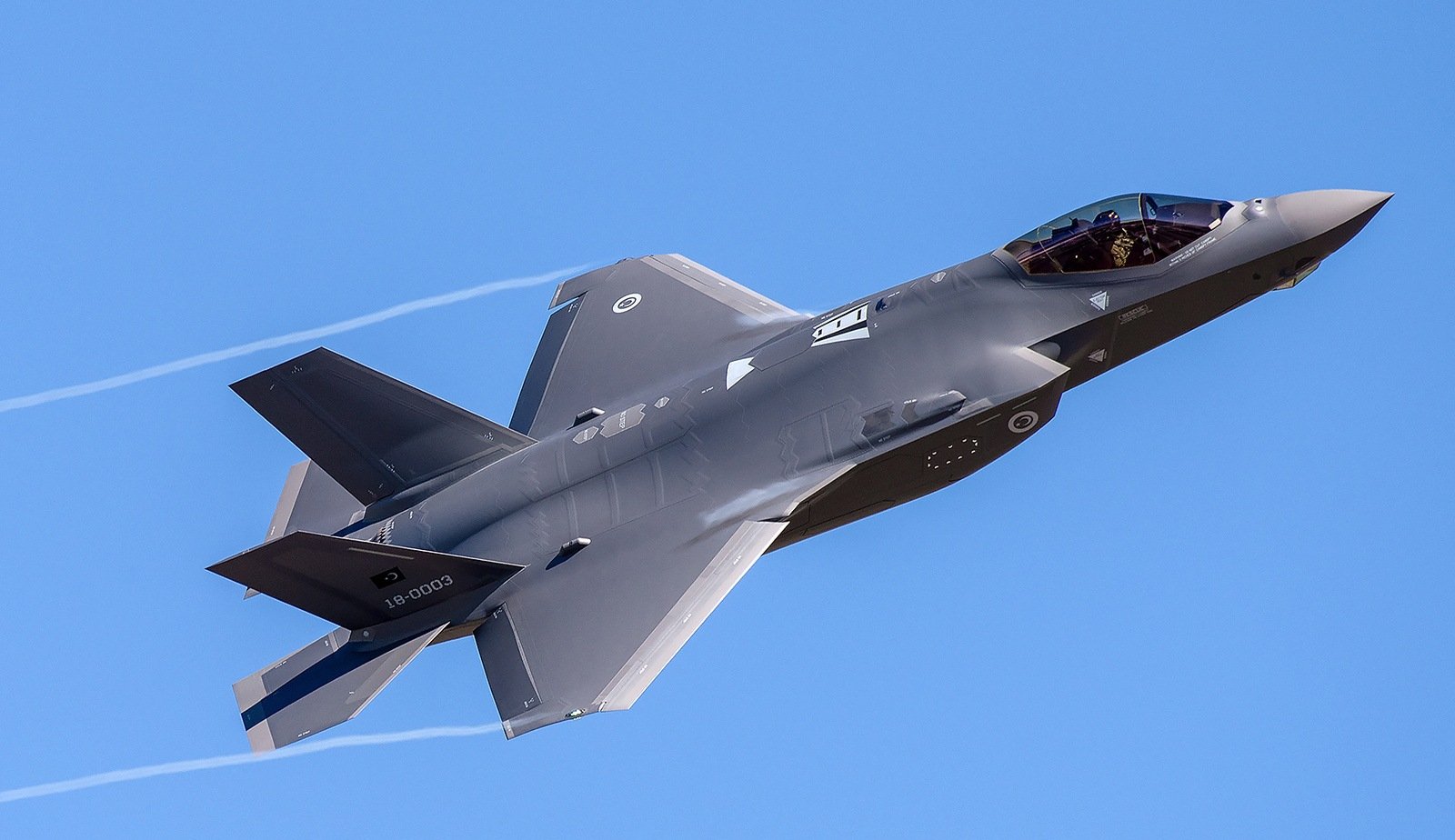