The Polish Navy will rely on Thales by equipping their helicopters with four FLASH SONIC sonars. The FLASH system (Folding Light Acoustic System for helicopters) is now the leader in the international market and the reference system for the world’s leading naval forces.

The Navy needs reliable, high-performance systems to maintain control over its maritime sites and protect its security interests around the world. These systems should work with optimum effect on missions, including antisubmarine warfare, search and rescue, and fleet protection for naval forces during deployment. FLASH has been favoured by numerous navies, including the United States, the United Kingdom, France, Australia, the United Arab Emirates, Norway, Sweden, South Korea, the Philippines and now Poland. FLASH SONICS is a leading system in the international market, providing a first-class level of protection. To date, over 400 FLASH systems have been delivered to more than ten navies worldwide. 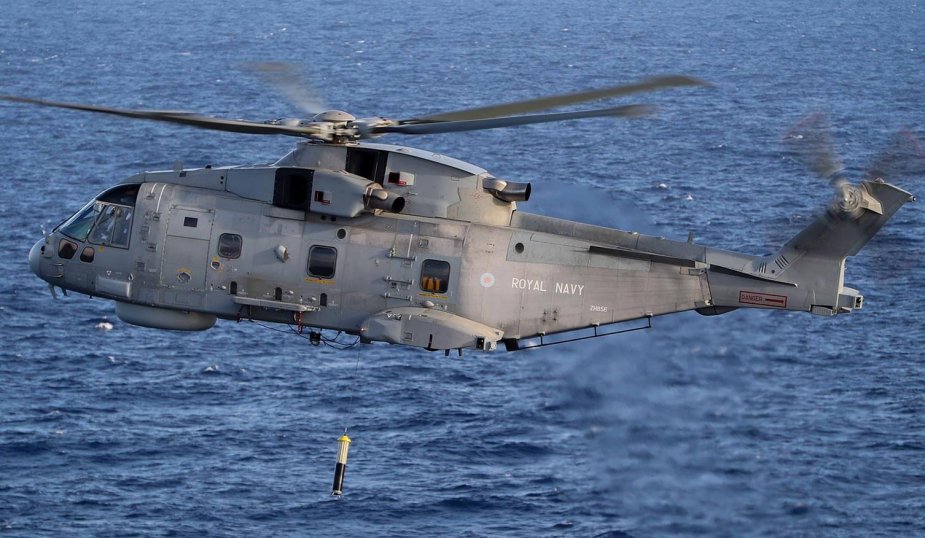 Benefits of this low-frequency broadband sonar include wide range long-range detection, low false alarm rates in offshore and coastal waters. Associated with an active and passive sonobuoy processing system, FLASH SONICS provides a unique antisubmarine warfare capability. Originally designed for heavy helicopters such as the Merlin AW101 from Leonardo selected by the Polish Navy, the system is also available in a compact version equipped with an electric motor for lighter helicopters such as the AW159.

Thales and Leonardo worked with local industry partners, including Polish aerospace and defence equipment manufacturer WZL1 and Gdansk University of Technology (GUT), to meet the customer’s requirements. This collaboration demonstrates the Thales Group’s commitment and ability to build and maintain long-term partnerships with local players. GUT and WZL1 will benefit from technology transfers for sonar maintenance in this program.