According to the Republic of Ministry of National Defence’s via the official Twitter account on August 22, 2021, the Turkish Navy conducted “passing exercises” with the Pakistan Navy. The training was attended by the frigate TCG GÖKÇEADA(F-494) and the frigate PNS ZULFIKAR of the Pakistan Navy. Following the exercises, PNS ZULFIKAR supported Operation Mediterranean Shield carried out by the Turkish Navy for maritime security.

In a statement made by the Republic of Ministry of National Defence on this relevant, 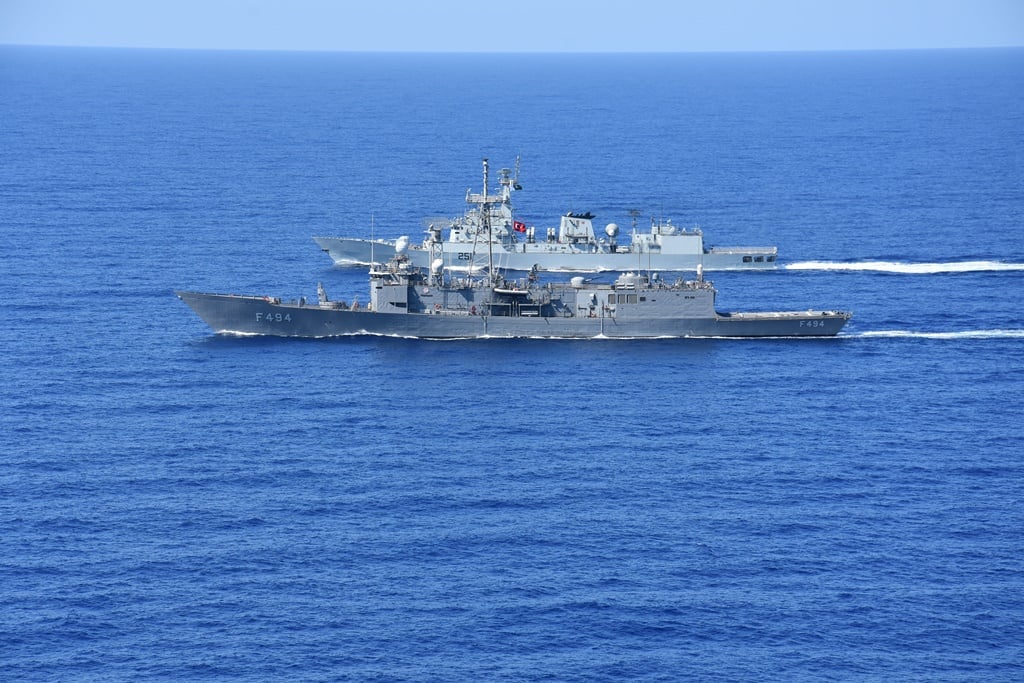 The construction activities of MILGEM corvettes exported by Turkey to Pakistan continue at full speed. BABUR, the first ship of the PN MILGEM project which is initiated for the Pakistani Navy, is preparing to be launched.

Serdar Ümit Tezeren, Head of Naval Platforms Warfare Systems at ASFAT Military Factory and Shipyard Operation Company, shared on the official Linkedin account on the subject made this statement:

“The first ship of the Pakistan MILGEM program, BABUR, will meet the seas very soon. The MILGEM project, which started with the determination of a handful of beautiful people and brave hearts, turned into many completed and ongoing platform projects and eventually an export success with PN MILGEM. Thankfully, we have been fortunate enough to put a drop in this sea of success. With the awareness that the days when we will work hard await us until the delivery day, after which we will wave goodbye, our excitement has increased even more. My fellow travellers, I will work together until the day we send this beautiful girl to their own seas.” 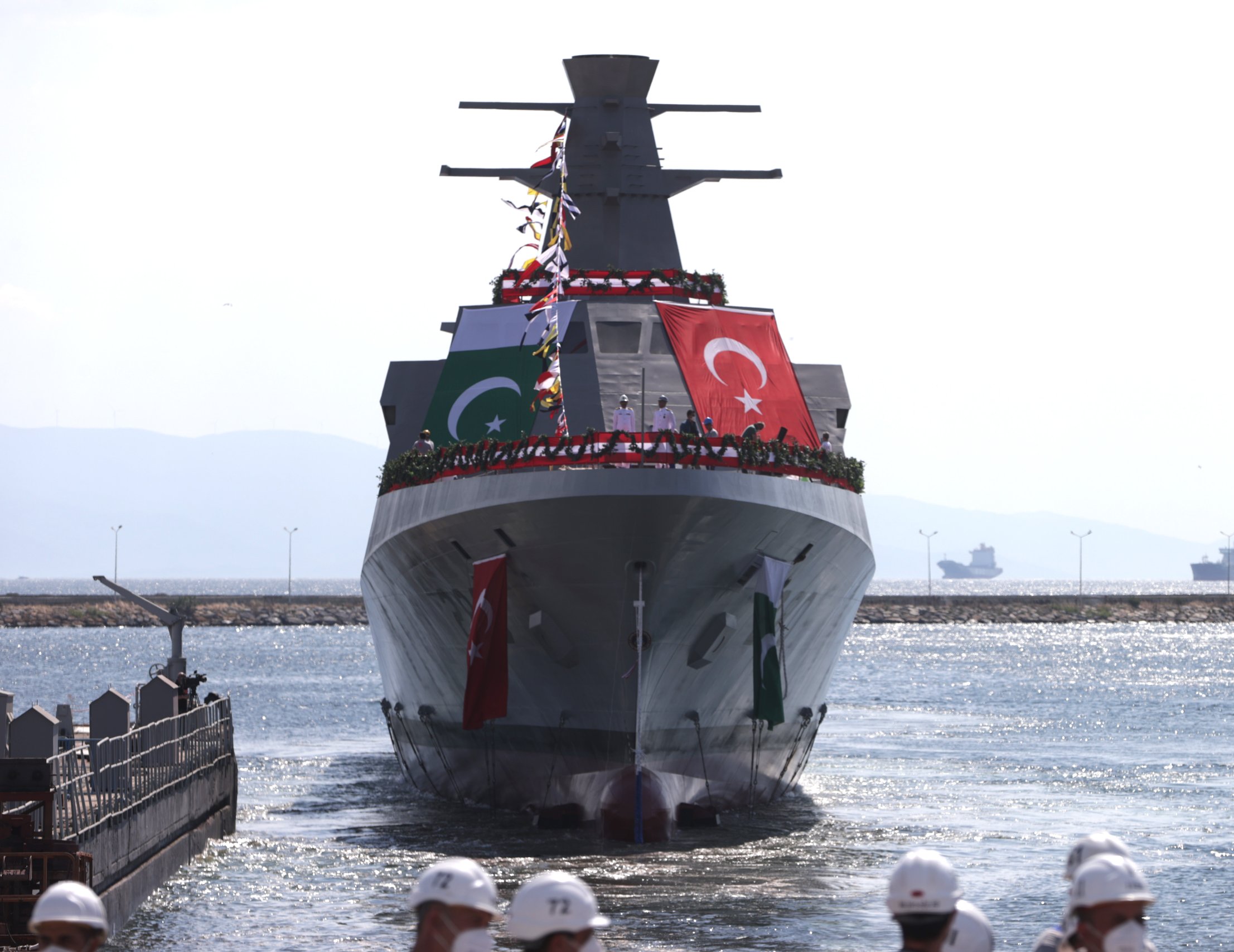 Within the scope of the project, which is the biggest export breakthrough of the domestic defence industry, two of the 4 MILGEM corvettes, the main contractor of which is ASFAT under the Ministry of National Defense, are under construction at the Istanbul Shipyard Command and the other two at the Karaçi Shipyard.