Otokar aims to strengthen its presence in Southeast Asia

Pointing out that Otokar is a registered NATO and United Nations supplier General Manager Serdar Görgüç, said, “Actively serving 55 end users with our military vehicles in over 40 countries under many different climates around the world, for sure Otokar owes this performance to its advance development, engineering, and testing capabilities as well as its capacity to develop accurate solutions in the fastest manner. In fact, Otokar recently very much stands out with its “technology transfer and local production” capabilities as we aim to expand our activities on a global level. In due course, we are very much focused on meeting countries’ requirements while we create added value in their defense industries and economies. Therefore, we develop collaboration opportunities in our targeted markets including local production models through transfer of technology.”

TULPAR family is designed as a multi-purpose vehicle platform with its significant ballistic and mine protection and high payload capacity to meet the requirements of modern armed forces for all types of missions in the battlefield. Thanks to its high power to weight ratio, all-terrain high-performance suspension and automatic track tensioning system, TULPAR’s mobility is appreciated in diverse terrain and climatic conditions. TULPAR Medium Tank which is a part of the family is integrated with 105 mm weapon system and provides a state-of-the-art solution with high firepower. 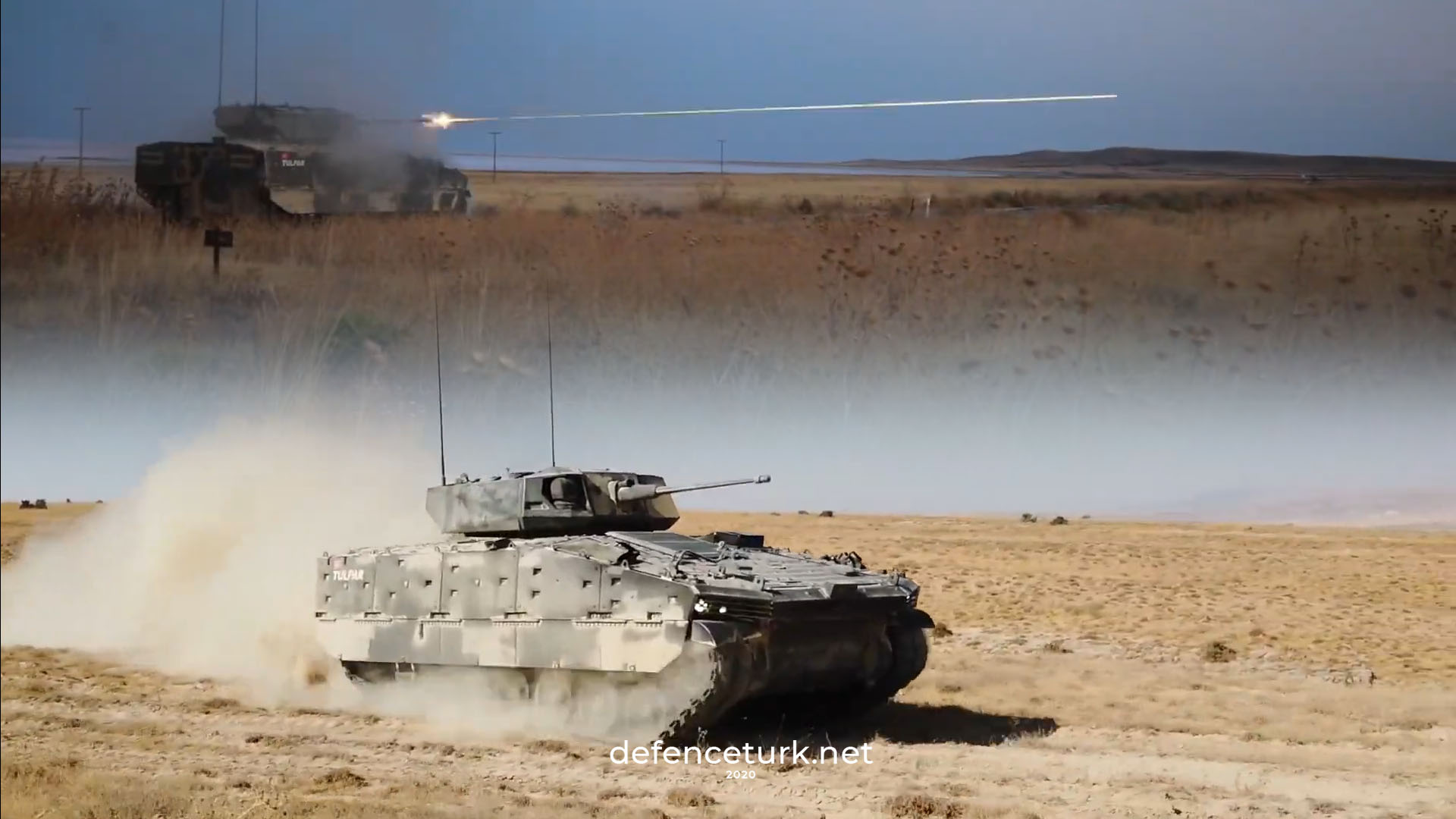 Otokar, founded in 1963, offers products with owned intellectual property rights, using its own technology, design and applications to provide solutions tailored to the needs of its customers. Otokar designs and manufactures a wide range of defense industry products including 4×4, 6×6, 8×8 tactical wheeled armored vehicles and tracked armored vehicles as well as turret systems.

The First Export of KHAN Ballistic Missile is to Indonesia!