OMAT team members in Azerbaijan for mine clearance

OMAT team members are in Azerbaijan to assist mine clearance in the Karabakh region.

Minesweeping activities continue in Nagorno-Karabakh, which was rescued by the Azerbaijani Army. 136 personnel from the OMAT team (Special Mine Detection and Clearance) which belongs to the Land Forces were sent to Azerbaijan to assist mine clearance activities in the Nagorno-Karabakh region and to train the personnel of the Azerbaijan Army. In the post shared by the official Twitter account of the Ministry of National Defence regarding the subject;

“136 personnel from the Special Mine Detection and Clearance (ÖMAT) teams of our Land Forces arrived Azerbaijan and started to work for the cleaning of the mine areas in Karabakh where the Heroic Azerbaijan Army rescued from the occupation.”

And according to the news published on the website of the Ministry of National Defence, “Clearing of mines and handmade explosives continues in [territories of] Karabakh which were heroically and selflessly liberated from Armenian occupation by the Azerbaijani Armed Forces. 136 personnel from our Land Forces Special Mine Detection and Cleaning (ÖMAT) teams were transferred to Azerbaijan to support mine clearance in the region and to train the personnel of the Azerbaijan Army. “ 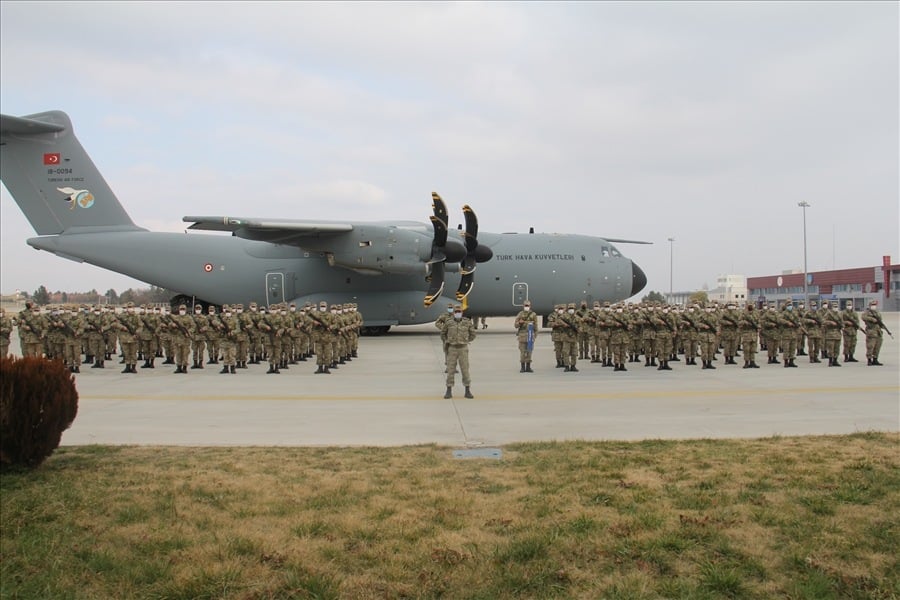 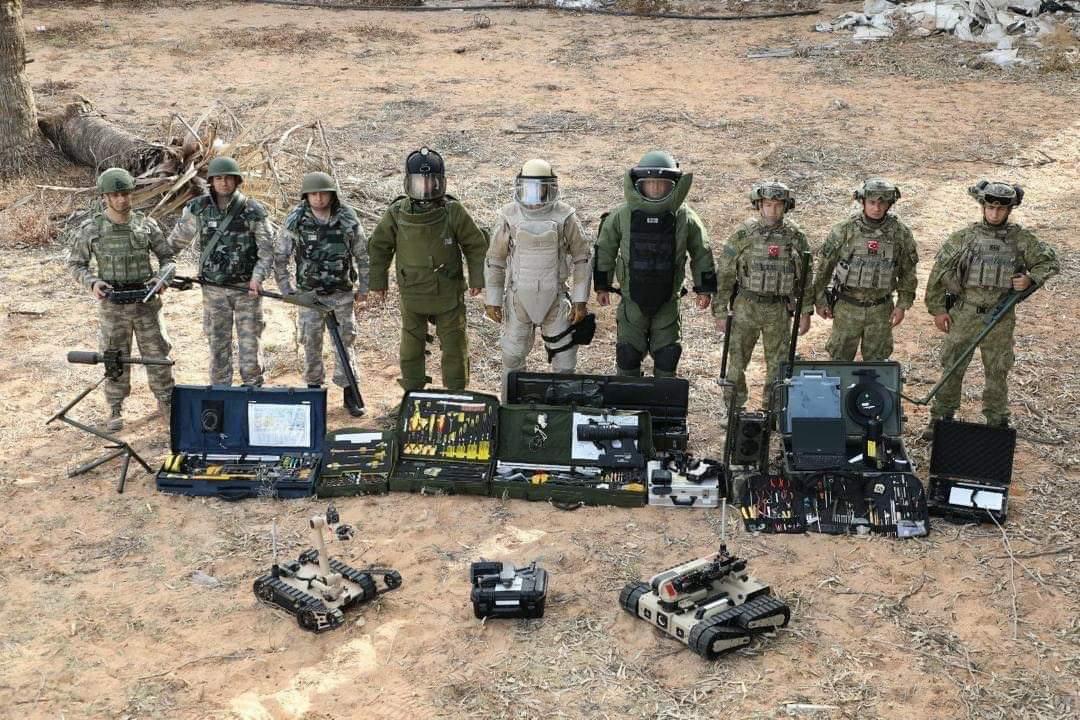 Sweden increases defense budget by 40% due to Russian threat