The new model of the RAHVAN vehicle, the first indigenously designed and produced aircraft towing vehicle, was developed at the 2nd Air Maintenance Factory in Kayseri. As a result of the improvement activities on the RAHVAN vehicle, a prototype was manufactured. It is planned to deliver 47 units of the new vehicle.

The delivery of 89 RAHVAN aircraft tractors produced at the 2nd Air Maintenance Factory has been completed, 47 of the prototype production vehicles are planned to be delivered in the near future. While the already-in-inventory indigenous powerback department was used in RAHVAN aircraft tractors, 4DT39 Turbo-Diesel produced by TÜMOSAN was preferred as the motor of the vehicle. 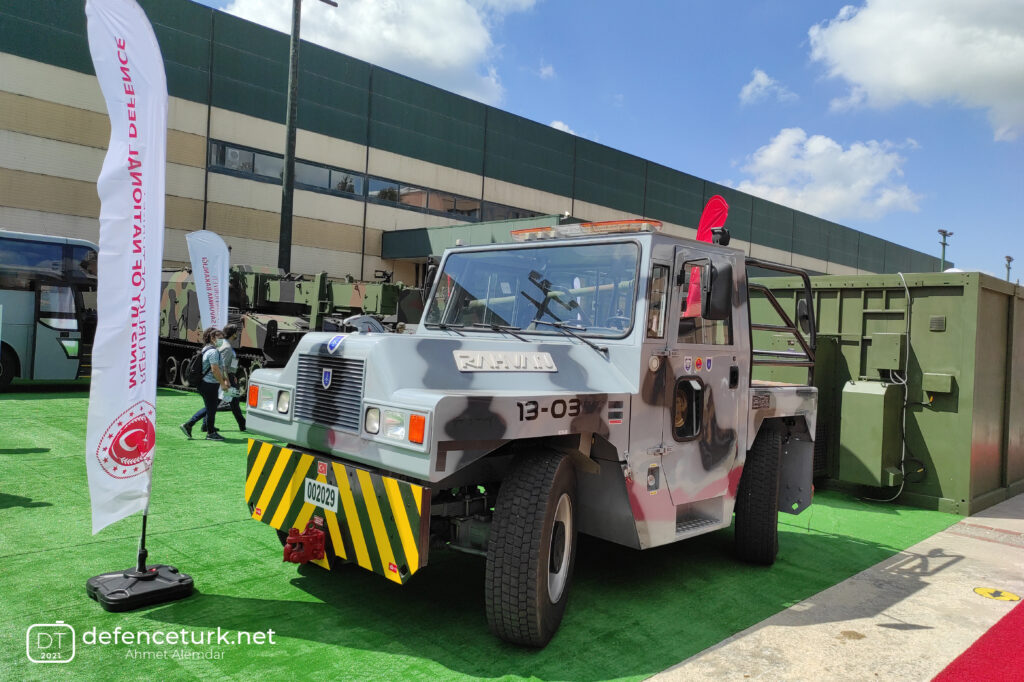 RAHVAN, a nationally designed and produced aircraft towing vehicle, has 60.000 kg. (133.000 lbs.) of towing capacity with the weight range of aircraft types from T-41 training aircraft to C-130 cargo aircraft, equipped with contemporary components like rear-sight camera and air-conditioner.

With economical sustainability, vastly available spare parts, made from local products, easy-to-use standard structure, in accordance with international standards, quickly returning to operating and meeting the needs for towing tractor; Rahvan tractor with aircraft battery is a new project within the bounds of national resources which was initiated by 2nd AMFD in 2010. Mass production started in 2014 after prototype production. 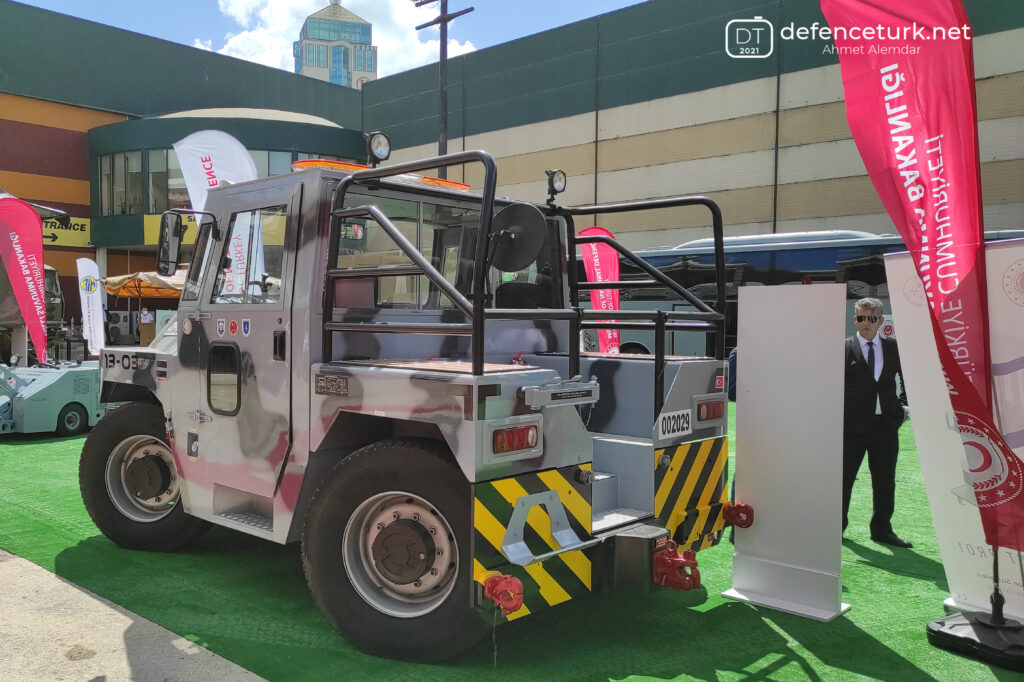 Shadow Rider showcased at IDEF 2021 with its new concept