by Sema Susar
in Support Ships
0

The building of the TCG ALEMDAR Submarine Rescue Mother Ship (MOSHIP) started in 2011 and it has the most advanced technologies in the world.

MOSHIP will provide life support to the personnel of a damaged submarine with the National and NATO deep water rescue vehicles and will enable the rescue of submarine personnel up to 600-meter depth as well as undertaking surface ship rescue missions, underwater operations and wreckage removal work.

Despite the fact that its main mission is to save the crew from a sinking submarine, our ship is equipped to detect very deep underwater vehicles (submarines, airplanes, ships) and can save all personnel by providing life support up to 72 hours and 600-meter depth. 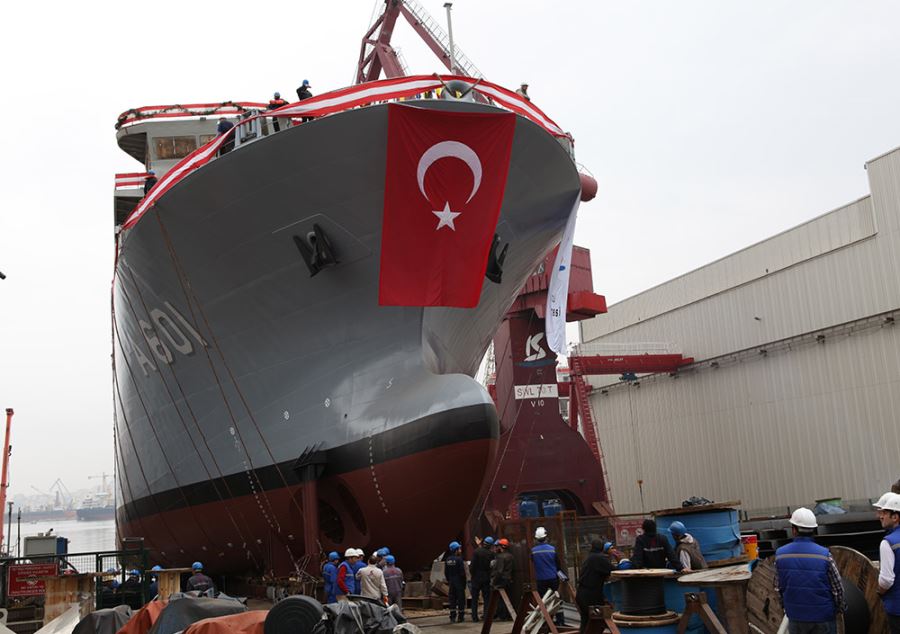 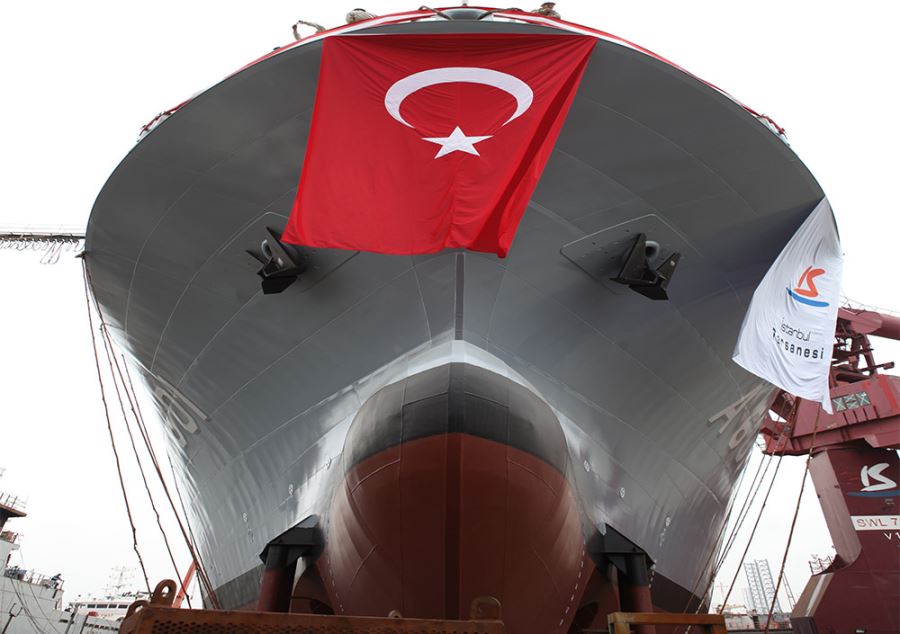 All tests of ARES 35 FPB Fast Patrol Boat is completed