PGZ was established in Radom in 1980 by the Polish Government to gather state-owned defence industry companies under one roof.  With its 30 companies, PGZ is the largest defence industry organization in Poland. It works in the fields of Armored Combat Vehicles, Radar Systems, Unmanned Aerial Vehicles and Ammunition. 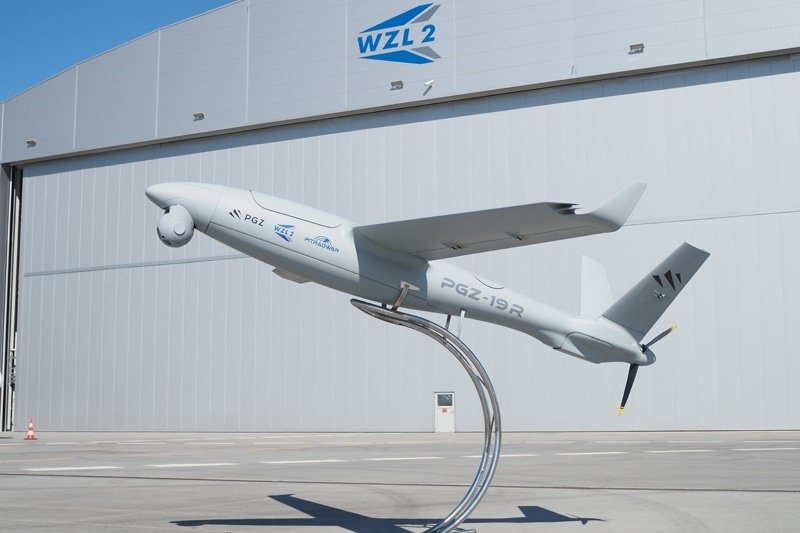 Within the scope of the same visit, at the press conference held by Hulusi Akar, Minister of National Defense and Mariusz Blaszczak, Minister of Defense of Poland, signals that the cooperation between the two countries would increase in the field of defence were given. As it is known, in May 2021, it was signed for the supply of 24 Bayraktar TB2 UCAVs and related equipment to Poland.

Minister of National Defense Hulusi Akar and Minister of Defense of Poland Mariusz Blaszczak held a press conference after their tete-a-tete meeting within the scope of Akar’s visit to Poland.

Minister Akar stated that they had the opportunity to evaluate both the studies on cooperation in military training and cooperation in the field of the defence industry during the meetings and said, “Our relations will accelerate with the military framework agreement we will sign in the coming days.”

Stating that the military cooperation between Turkey and Poland is not limited to the defence industry, there is also important cooperation in the field of education, Minister Blaszczak expressed his belief that this will increase even more.  He added that a delegation from Poland will soon go back to Turkey for the purchase of weapons systems and sharing technological experience.

Turkey's Defence and Security budget for 2022 is 181 billion liras