by Melike Günaydın
in General, Navy and Marine Systems, News
0

Minister of National Defence Hulusi Akar and TAF Command Echelon inspect ANADOLU LHD, which is under construction at the Istanbul Sedef Navy Yard.

“We witnessed once again that you are doing great things here.” Minister Akar, who started his speech by congratulating the employees with his statement, drew attention to the important steps taken in the domestic and national defense industry recently. Stating that the domestic and national defense industry has started to produce very serious systems and subsystems, Minister Akar said, “This is a great point of pride and honor for our country. I hope this will be much better in the coming period.”

“We are aware that in the defence industry, which has reached this point with the leadership and encouragement of our President, we will face much more important works and a tough way from now on. We are confident and believe that we will overcome these difficulties by working.” 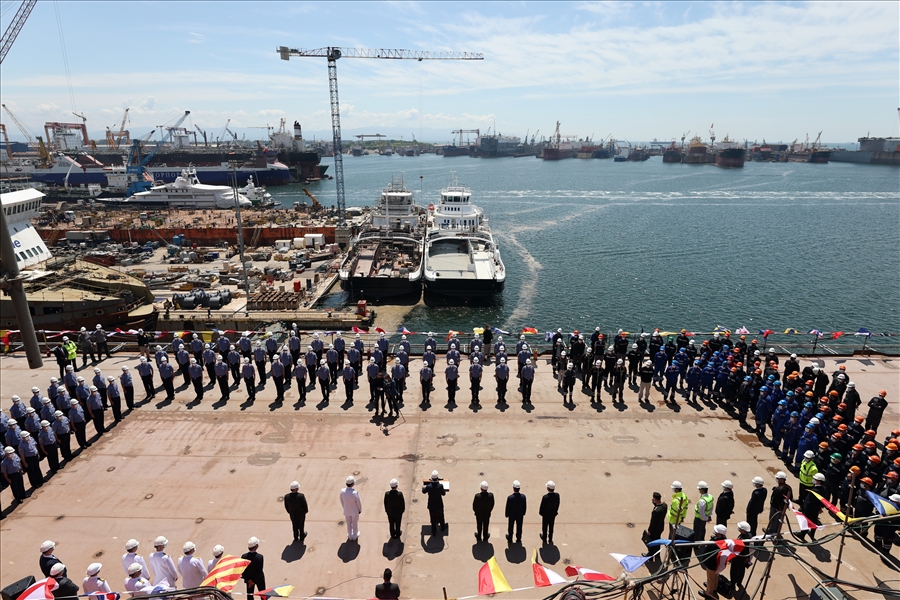 Indicating that that ANADOLU Multi-Purpose Amphibious Assault Ship is an important need for them, Minister Akar said:

“TCG ANADOLU has very superior features; this will be a great success for Turkish engineering, workers, entrepreneurs, soldiers, Turkish Naval Forces. This is a platform that we can successfully use not only for us, but also for the region, especially for our friends, brothers and sisters, for all kinds of humanitarian aid, to support them in natural disasters and other issues when needed.”

Stating that ANADOLU will provide an important opportunity in fulfilling the activities and responsibilities in NATO, Minister Akar added,

“With the completion of the ship, an important step will be taken and it will provide us a great benefit in our duties regarding our rights and interests far from our homeland, in relation to the region and world peace, in our relations with friendly nations, brother countries and our allies.” 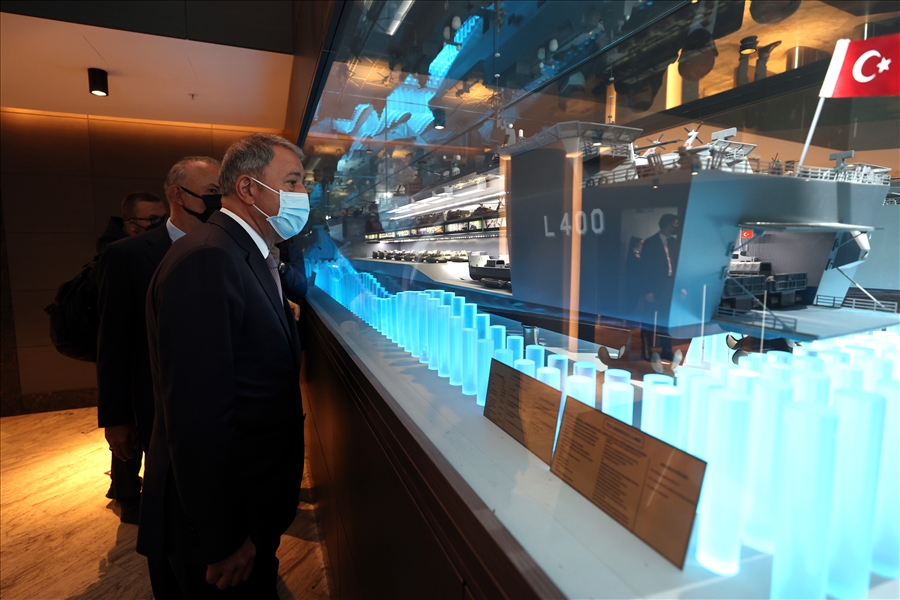 Student of translation and interpreting, also studies international trade and logistics & works on commercial and technical translation in english and french.