Founded in 2013 and headquartered in Estonia, Milrem Robotics operates with the mission of providing innovative robotic solutions for challenging environments.

Milrem Robotics, one of the first companies to spring to mind when it comes to unmanned ground vehicles (UGV), is also heavily supported by the European Union. Besides the defense industry, the company also works in different fields, especially in agriculture, forestry, municipal services, search and rescue, and mining.

Speaking to Defence Turk, Milrem Robotics Export Director Gert Hankewitz stated that they believed the same thing that happened with UAVs will also happen with UGVs  – their use would rise exponentially. 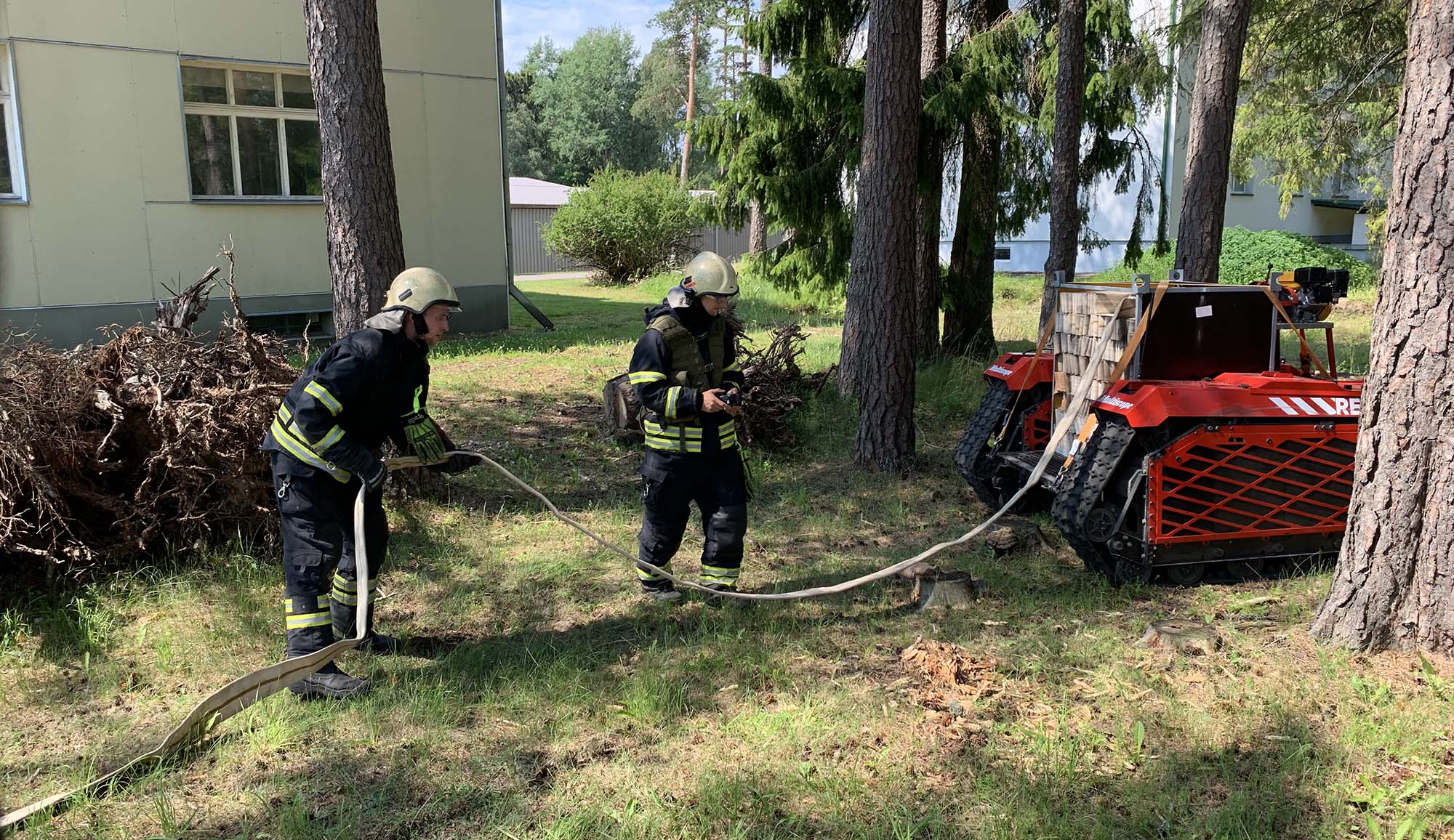 Stating that The THeMIS was sold to 9 countries, 7 of them are NATO members like Norway, Netherlands, UK, US, France, Germany, Hankewitz said, “We adhere to the export regulations of NATO, EU and Estonia.”

Hankewitz stated that Milrem Robotics did not currently have a cooperation plan with Turkish companies when Defence Turk reminded the “integration of ASELSAN SARP Stabilized Advanced Remote Weapon Platform into THeMIS” .

Hankewitz also said, “The THeMIS is a fully modular system and can be equipped with a wide variety of radios that meet the clients’ exact needs…Feedback from the end-users is invaluable to the development of a new product. We have learned a great deal from our partners and customers. “ 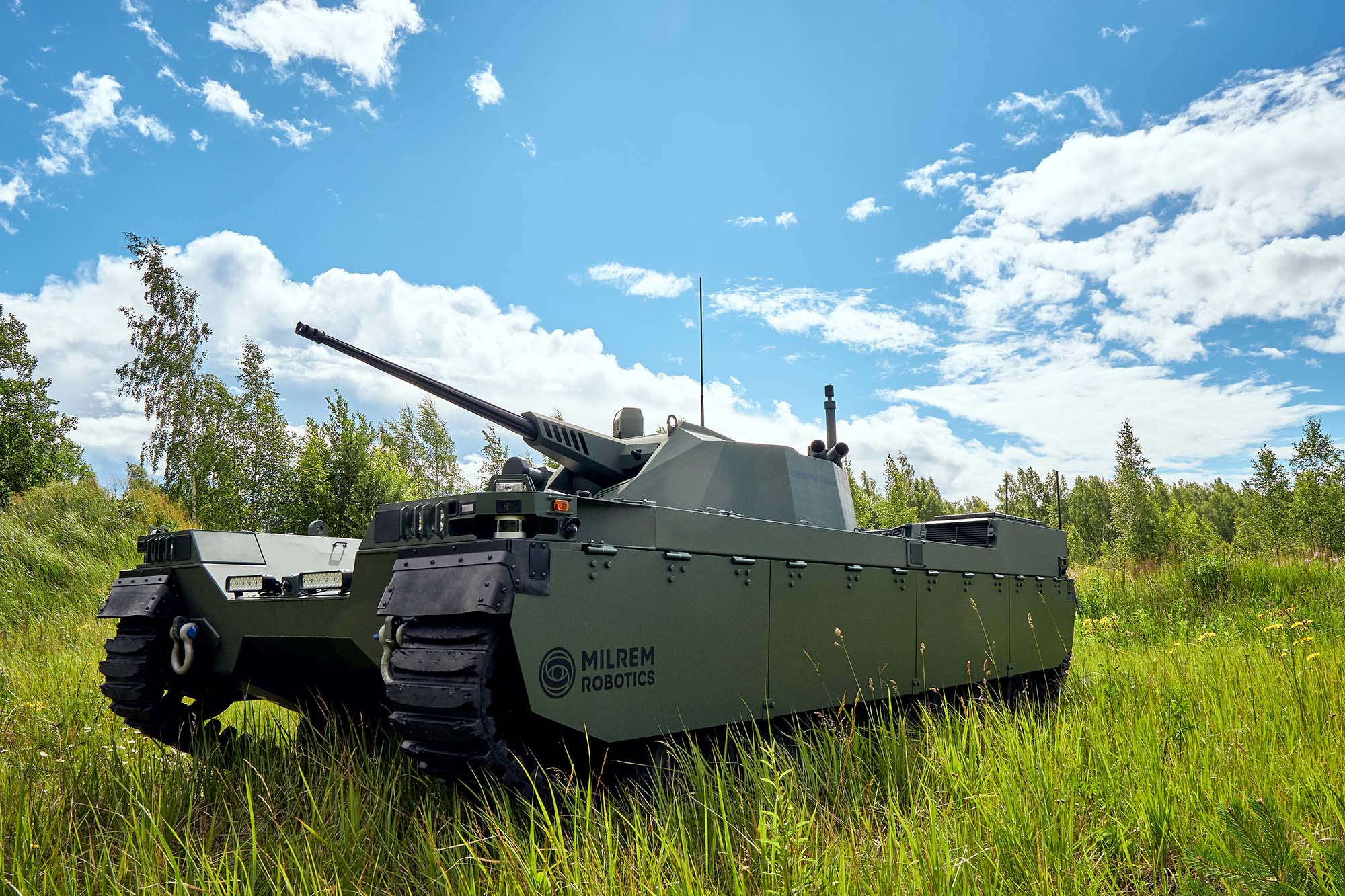 Stating that the Type-X RMA can be easily modernized with its modular design, Gert Hankewitz describes the vehicle as follows:
“The Type-X RCVs are intended to support mechanized units by acting as a wingman to main battle tanks, infantry fighting vehicles or armoured personnel carriers. The vehicle provides equal or over-matching firepower and tactical usage compared to traditional Infantry Fighting Vehicles. The RCV can be equipped with a main armament of a 30 mm to 50 mm automatic cannon and utilized to localize and engage targets and provide flanking support. The Type-X considerably raises troop survivability and lowers lethality risks by increasing standoff distance from enemy units. It is a rapidly deployable and dependable unit, able to autonomously navigate the battlefield and perform tasks, keeping the operator in the loop with real-time Situational Awareness. The Type-X is designed to have low maintenance costs and its modular design allows it to be easily upgradable. It is designed for operations encompassing the entire spectrum of conflict from permissive to denied environments, fighting effectively in both conventional and non-conventional conflicts.”

When he was asked the question of “Do you plan on transferring the knowledge gained through UGV systems into naval and air systems? Are there any existing and/or planned projects?”, Hankewitz said, “Never say ‘never’.”