by Seray Güldane
in Land Forces and Land Systems, News
0

Rheinmetall announced the first of three Lynx KF41 armored combat vehicles (ACVs) that will compete in the Australian army’s test and assessment trials with an equal number of Hanwha Defense Redback ACVs for Project Land 400 Phase 3.

The German company said it delivered the tracked vehicles as part of the Risk Mitigation Activity (RMA), which will take place in Australia over a 12-month period from this month. The RMA trials will include a series of tests, including lethality, mobility, and protection. In addition, the vehicle will be subject to a blasting test at a private facility in the coming months.

The company said that, if selected, the Lynx fleet would be built in Queensland at Rheinmetall’s new Military Vehicle Center of Excellence (MILVEHCOE) in Redbank, southwest of Brisbane, where the first Lynx vehicle competing for the program was unveiled.

Project Land 400 Phase 3 will provide and support up to 450 ACVs and 17 maneuvering support vehicles to replace the M113AS4 armored personnel carriers, albeit recently upgraded, from the mid-1960 in the Australian military

Rheinmetall stated that each of the Lynx tools used in the RMA trials will contain a significant level of Australian industry content and that local partners will be announced in the “coming weeks”. 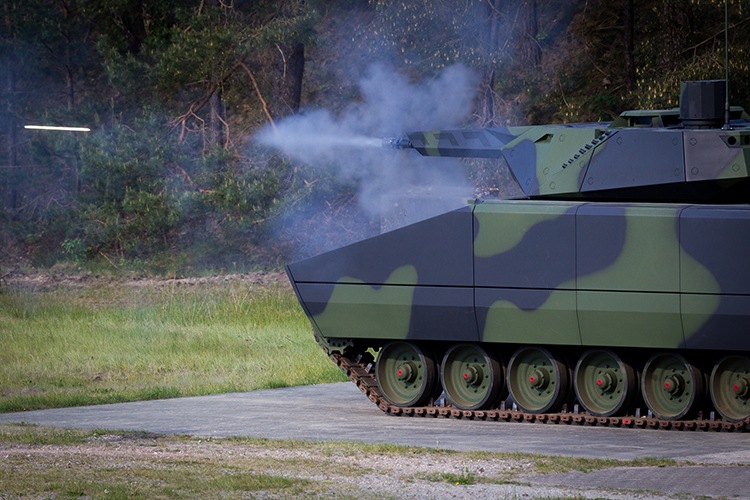 South Korean defense industry company Hanwha Defense Co. stated that they would deliver prototypes of the newly developed armored vehicle to Australia as part of the $4.6 billion tender proposed by Australia for the armored vehicle purchase project.

According to the company, three prototypes of the new model, dubbed “Redback,” will be shipped, two of which will set sail from Pyeongtaek Harbor on the west coast to reach Melbourne.

The company announced that the remaining prototype would be sent by the end of 2020. Redback is one of the two shortlisted candidates for Australia’s Land 400 Phase 3 project for 400 new tracked armored vehicles. Hanwha signed a $50 million risk mitigation activity (RMA) contract with Australia in October to provide three prototype vehicles for testing and assessments.

MEDUSA-2020 drill launched with participation of France and UAE