Military cooperation agreement was inked between the UN-recognized legitimate government of Libya and the Italian government.

A military cooperation agreement was inked between Libya’s UN-recognized Government of National Accord (GNA and the Italian government on December 4, in the capital city of Rome. The signing ceremony was held in Rome, the capital of Italy, and after the ceremony, Libyan Defense Minister Saladin en-Nemrush said, “We agreed on military cooperation, military training, experience sharing, support, development, maintenance and consultation with Italy ”

Assessing Libya’s defense in terms of the steps taken for developing bilateral relations,  Nemrush said, “Developing capabilities with brother and friendly countries and our efforts to expand bilateral cooperation within the Ministry of Defense began with our allies Turkey and Qatar.” and added the military cooperation agreement signed with the Italian government would be still valid after expanding to Libya’s neighboring and friendly countries.

At the meeting held as part of the “Oil and Gas Partnership”, the negotiated topics covered the potential of ENI in the electricity sector in Libya within the framework of the company’s projects in Libya, new investments to contribute to the revival of the Libyan economy, and steps taken for business development. 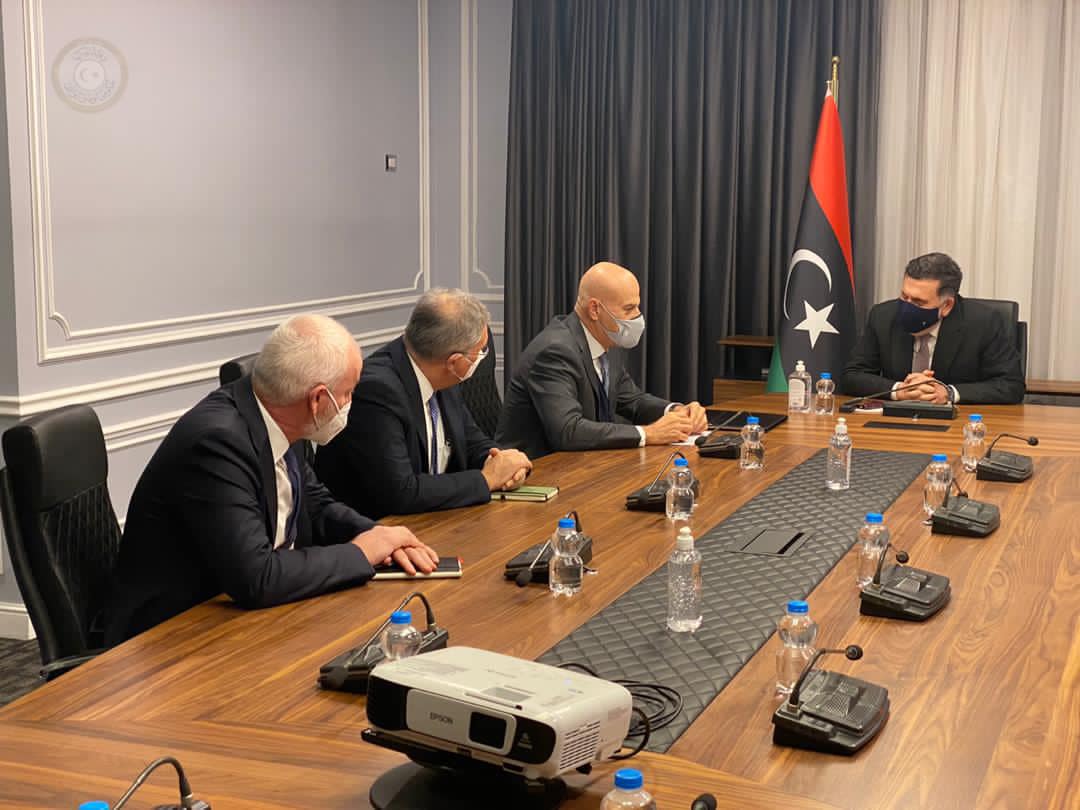 Permanent ceasefire agreement signed in Libya with UN support
A permanent ceasefire agreement was signed in October 2020 between the parties to the civil war in Libya, that is, the Libyan National Army (LNA), presided by the putschist Haftarin and the Government of Libya’s Un-recognized GNA. The meeting for the ceasefire with the support of the United Nations took place in Geneva, Switzerland. The United Nations Special Representative for Libya Stephanie Williams also attended the meeting. At the signing ceremony, the head of the GNA Fayez Sarraj and the military delegation representing the putschist C 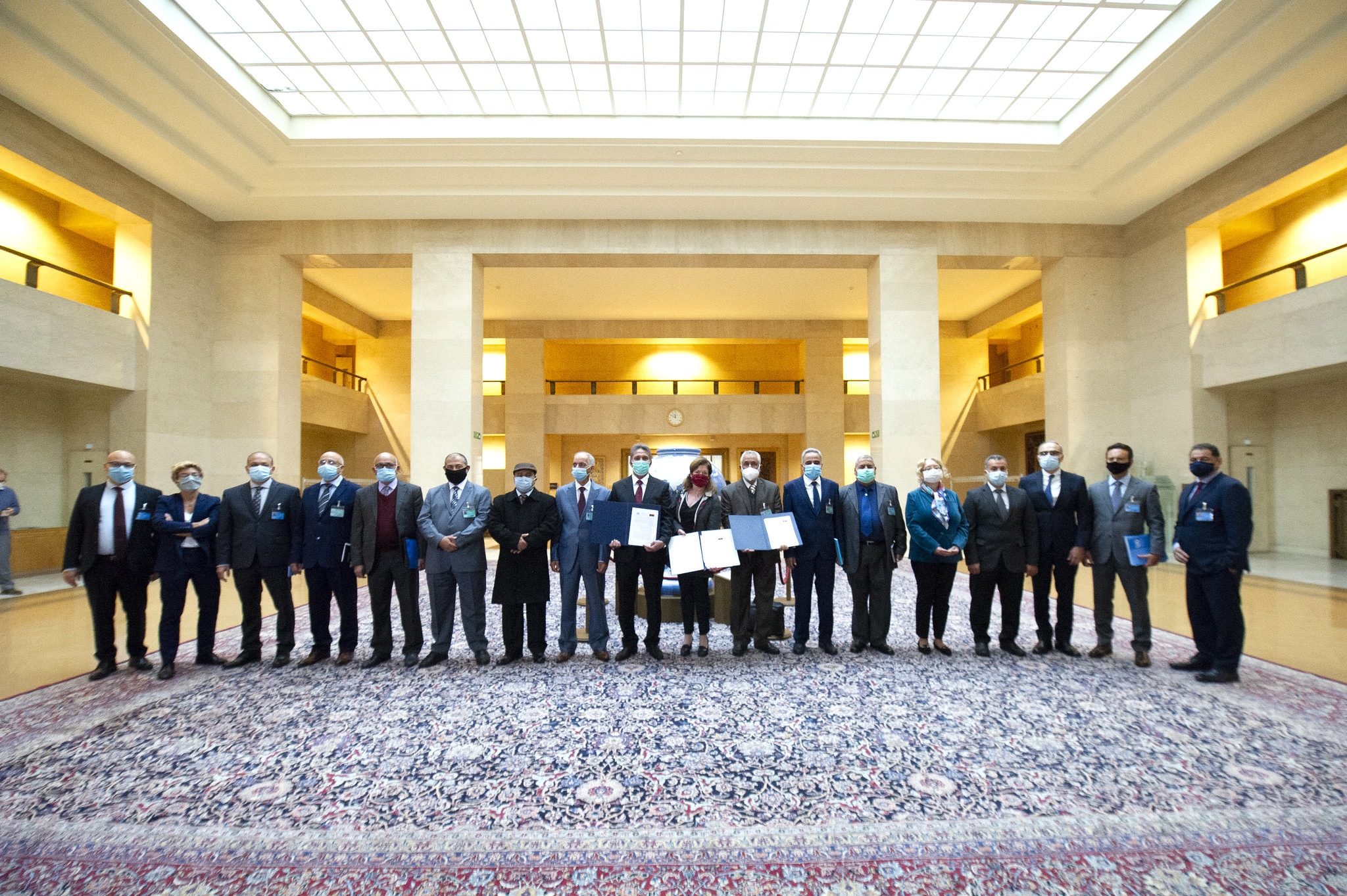