The KF-21 fighter jet, developed by South Korea, made its first flight.

The KF-21 Boramae fighter jet, introduced by South Korea at the ceremony held on April 9, 2021, made its first flight. According to Defense Acquisition and Program Administration (DAPA) officials, the fighter made its maiden flight from Third Flight Training Base, approximately 300 kilometers south of Seoul. In addition, it was reported that the flight was made for the control of basic functions and lasted between 30 and 40 minutes. 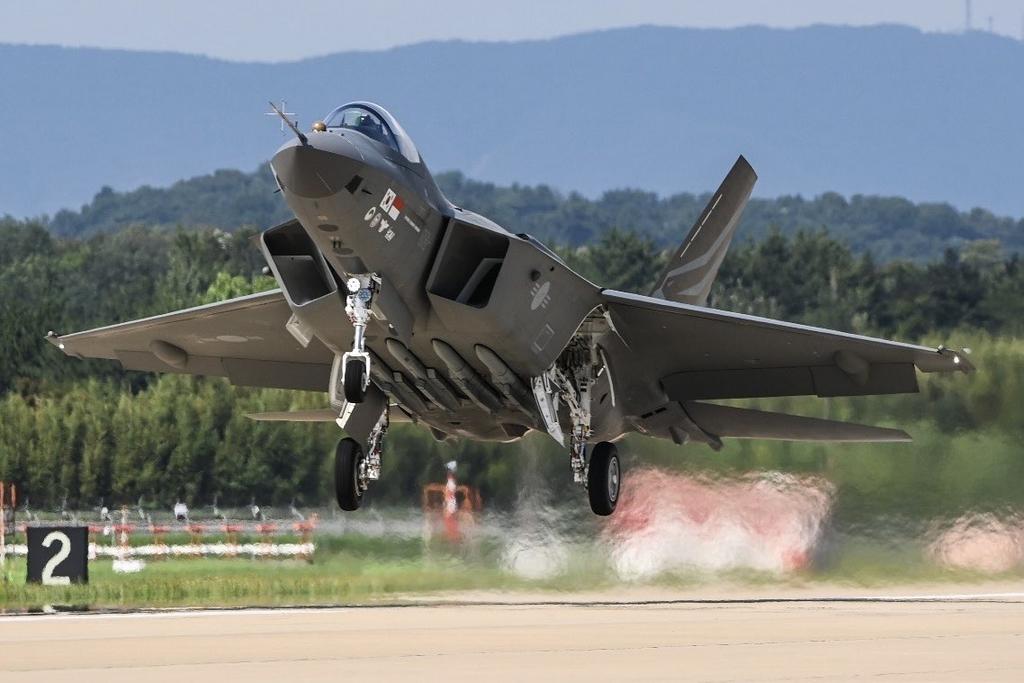 According to South Korea-based Yonhap News, the flight was scheduled to take off in the morning. However, due to weather conditions, the flight was delayed until the afternoon. With the KF-21 fighter jet, South Korea is seeking to replace its aging F-4 and F-5 fighter fleet with high-end warplanes and strengthen its air power to counter North Korea’s evolving nuclear and missile threats. The KF-21 is planned to replace existing combat aircraft in the South Korean Air Force. Korea Aerospace Industries (KAI) says that the project is one of the most important national projects that can meet the future battlefield operational concept. The first aircraft in the KF-21’s program is scheduled to enter service by 2025. 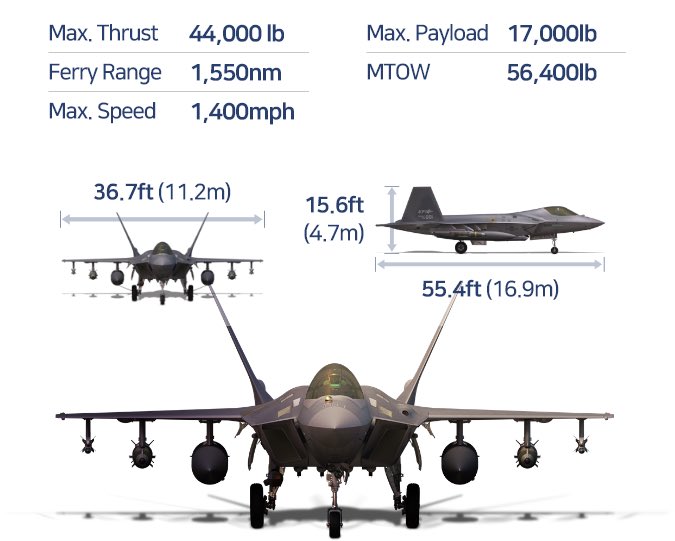