by Şeyma Sarıca
in Land Forces and Land Systems, News
0

Katmerciler, one of Turkey’s most important land vehicles manufacturers, had offered the Kenya Ministry of Defence for the sale of Hızır armoured vehicles.

Begin with , the public was informed that Kenya wanted to supply 118 armorued vehicles, then it was announced that Katmerciler had made an offer to the Ministry of Defense Kenya for 118 vehicles. The full statement is as follows:

“The tender for the purchase of 118 armoured vehicles, which we announced to the public with the special case statement dated 12.03.2021 and opened by the Ministry of Defense of Kenya, was won by our company. Work on the tender is ongoing and the necessary announcement will be made to the public when the process is completed.”

According to the information obtained by Defense Turk, meetings between the delegations and tests were carried out between Katmerciler and the Kenya Armed Forces. In the tests carried out, HIZIR 4×4 Tactical Wheeled Armoured Vehicle(TWAV) performed superior and the Kenya delegation was very impressed with the armoured vehicle.

Katmerciler has a strong presence in Africa with its civilian products. With the realization of this export to Kenya, it will further increase its presence in this defense field. Katmerciler had previously exported to Uganda, and there had been another export to an unnamed country. 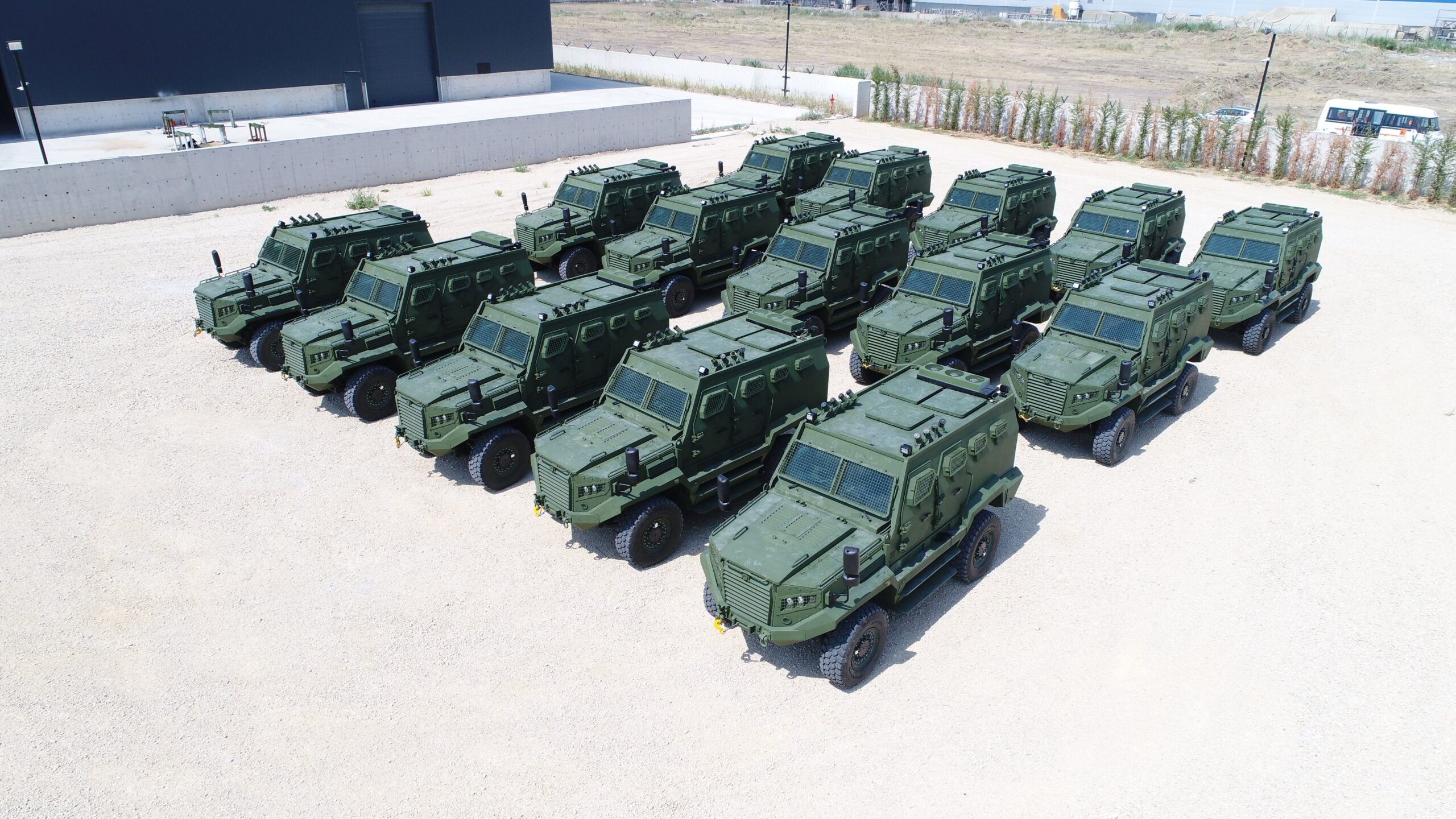