The drilling ship, Kanuni, is preparing to set off for the Black Sea.

Turkish Petroleum Corporation took Kanuni drillship to continue hydrocarbon exploration and drilling activities in the Eastern Mediterranean, into its inventory on January, 31. After conducting required maintenance and upgrades in the UK, it departed to Turkey. The vessel, which entered the territorial waters in the East Mediterranean on March 13, 2020, arrived at Taşucu Port, Mersin Province.

It was reported that Fatih drillship which departed to the Black Sea on May 29, 2020 and started the first drilling mission on July 20, 2020, found some 320 billion cubic meters of natural gas at the Tuna-1 well. According to a statement released by Turkish President Recep Tayyip Erdoğan in August 21, 2020, “Fatih discovered 320 billion cubic meters of gas reserves at the Tuna-1 well. The reserve that was discovered in the first well, is part of a richer well. Our goal is to make the use of gas available to our people in 2023.” 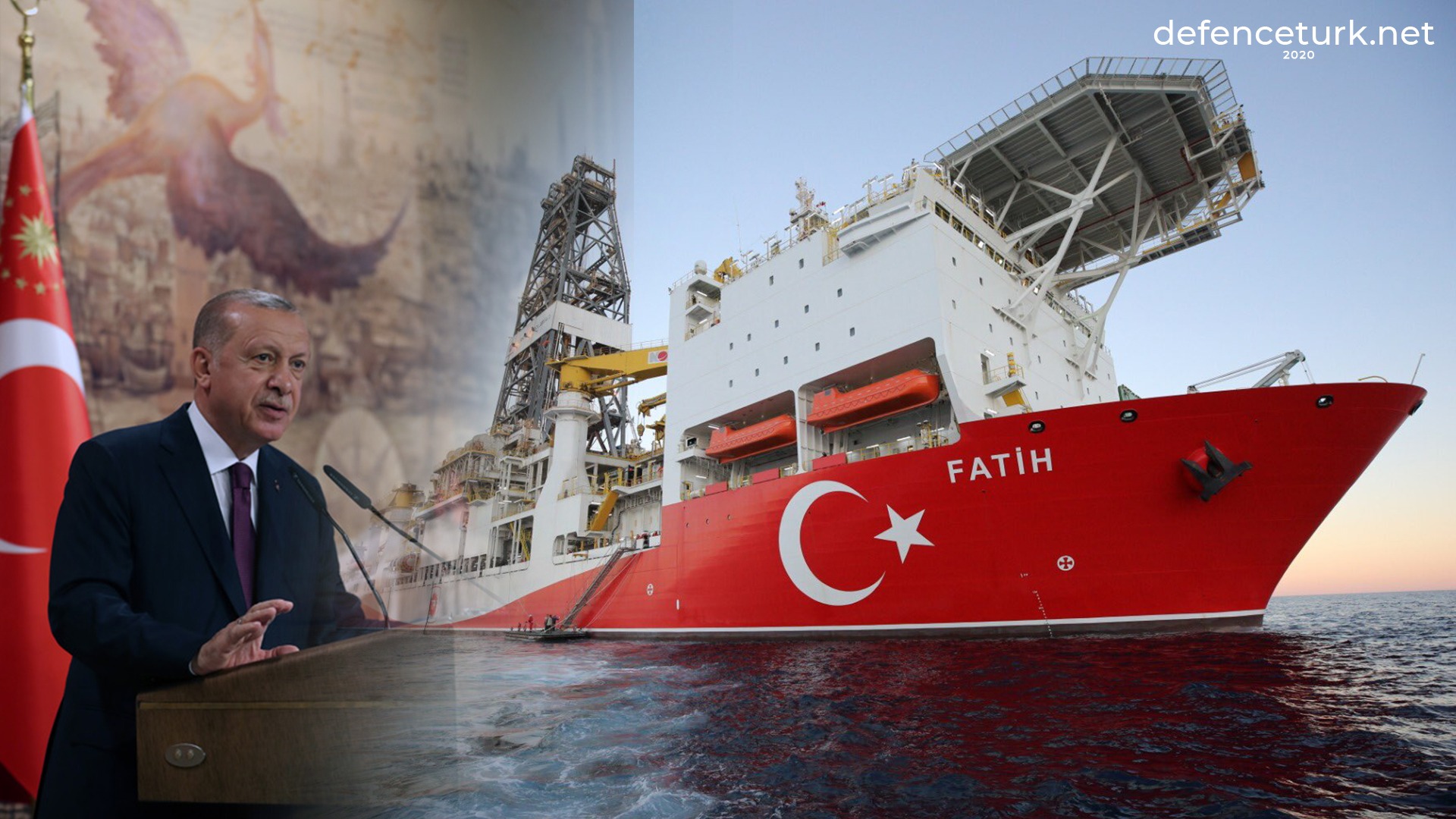 Turkish Energy and Natural Resources Minister Fatih Dönmez said: “We expect to find discovery in the first 10 drillings. This is our ninth drillings and we discovered it. We are 3, 500m below sea level. We discovered two important reserves. We encountered the gas in this 500-meter reserve. Tests were carried out continuously. We will go down a further 1,000 meters more.”