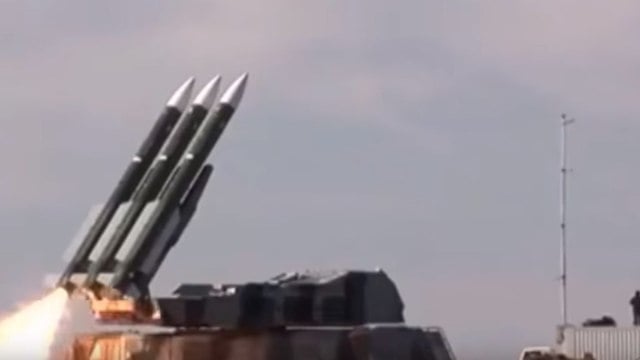 Khordad-3, a member of the RAAD air defense missile family developed by Iran Defense Industry, is known as the family’s longest-range missiles and the allegation is that the engagement range, which was initially 100 km, was increased up to 200 km as a result of the completed works. Khordad-3 air defense missile system is defined by Iranian Revolutionary Guards as an effective system against air-breathing targets up to 25 km altitude. It is also claimed that the system can track 4 active targets and is effective even in electronic warfare conditions against tactical and strategic aircraft, helicopters, cruise missiles and unmanned aerial vehicles. 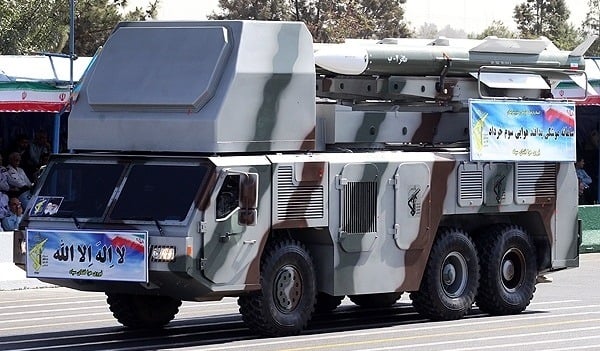 Israel targeted the Khordad-3 air defense system
The Khordad-3 air defense missile system, deployed at the T4 Air Base in Syria by the Iranian Revolutionary Guards in May 2018, was targeted by the Israeli Air Force while it just entered the hangar. The system was destroyed in an air attack before Iranian elements even “unpacked” the air defense system. Iranian officers killed in the said airstrike on the T-4 Air Base were reported to be “collateral damage”

“Khordad-3 air defense system downed RQ-4 Global Hawk”
It was alleged that the Iranian Revolutionary Guards Air and Space Force used the Khordad-3 air defense missile system to take down the US-owned RQ-4A Global Hawk UAV system in June 2019. The basis of the Iranian military’s reliance on the system lies within the downing of the US RQ-4A UAV system. 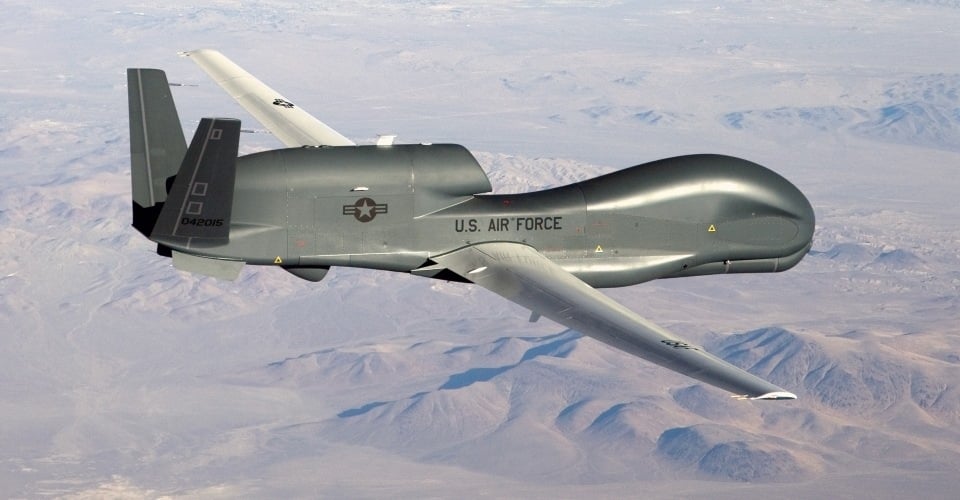 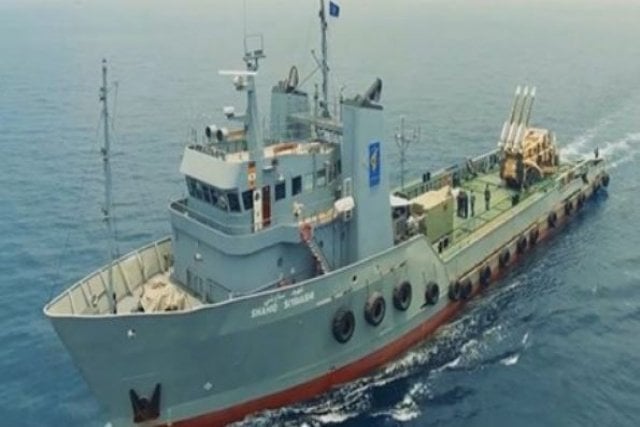