Iraqi Defence Minister Cuma Anad Sadun stated in a program he attended that they are interested in Turkish Defence Industry products.

Iraqi Defence Minister Cuma Anad Sadun was a guest on the news program of Alsharqiya television channel on August 27, 2021. Answering the questions posed to him in the program, Minister Sadun talked about the foreign military systems they were interested in and made important statements on this subject.

It was stated that Iraq is interested in Turkish Defence Industry products in this context. Among the systems mentioned by Minister Sadun in the program, Bayraktar TB2 Armed Unmanned Aerial Vehicle; T129 ATAK Helicopter and electronic warfare systems took place. 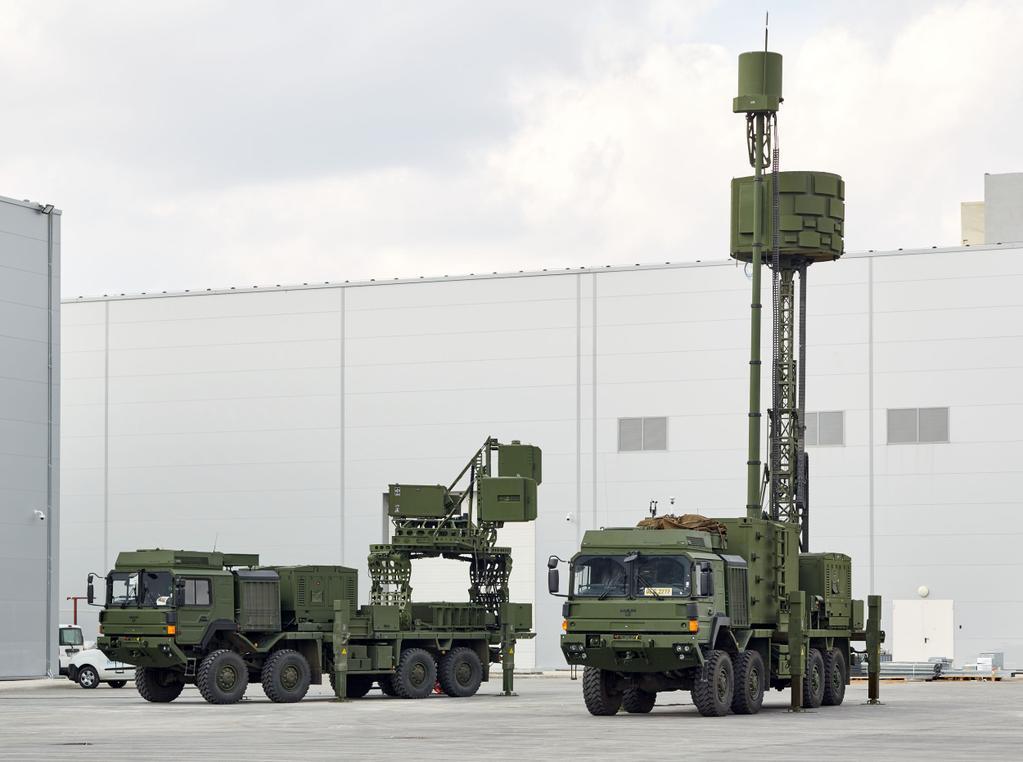 Defence Industry Cooperation Agreement between Turkey and Iraq was signed at IDEF 15th International Defence Industry Fair. The signatures were signed by Prof. Dr. İsmail Demir, President of the Presidency of Defence Industries, and Mohamed Saheb Al-Daraji, Chairman of the Military Industrialization Board of the Republic of Iraq.

The agreement covers the principles of mutual cooperation activities to be carried out in the field of defence industry between the two countries by institutionalizing the cooperation between Turkey and Iraq. 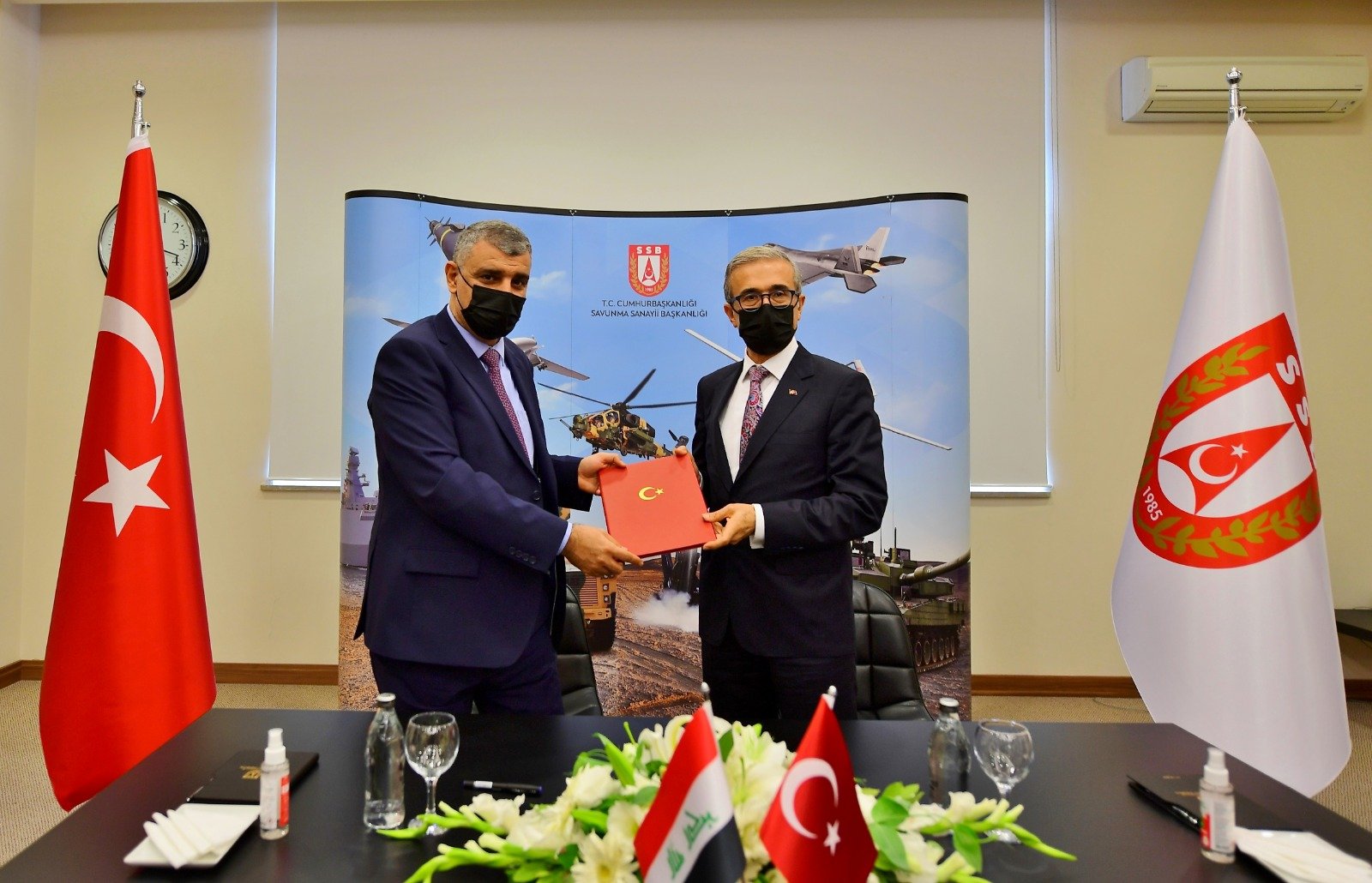 The Defence Industry Cooperation Agreement includes the direct supply, development, production, sale of all kinds of defence industry products and services needed by the security organizations of the parties, maintenance, modernization of the systems and platforms in the inventory, technology transfer, training, information and document exchange.

The “Defence Industry Cooperation Meetings” to be held at regular intervals and the official and technical delegation visits that ensure the maturation and follow-up of the cooperation issues determined in these meetings will also be carried out within the scope of this agreement.

“More than 10 countries are in line to get Bayraktar TB2” 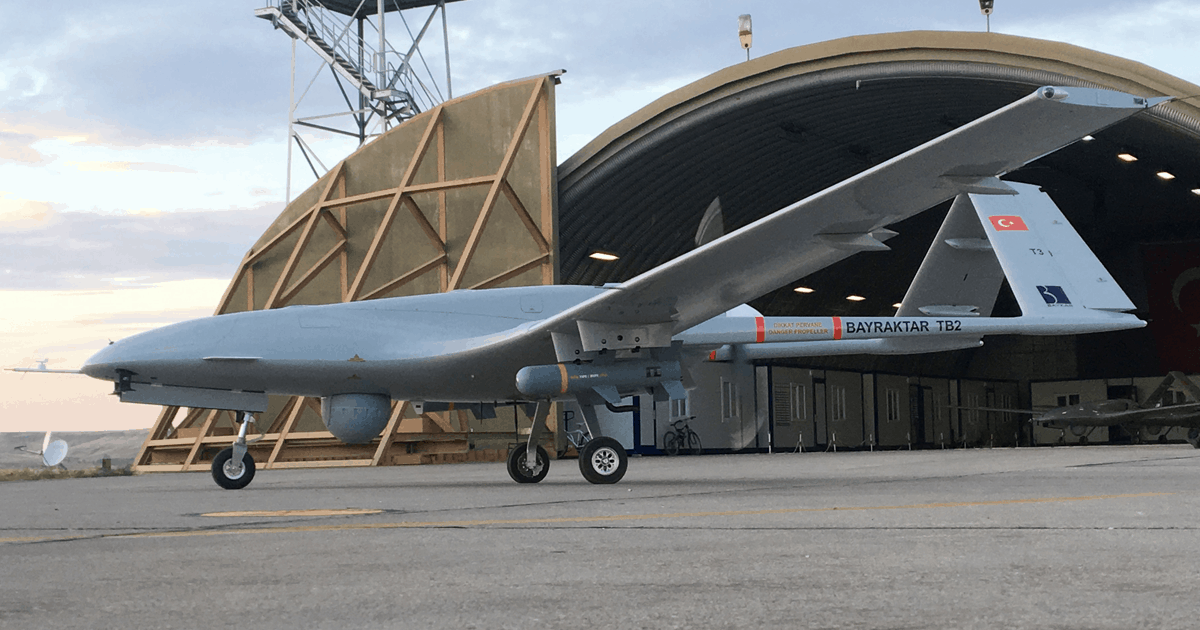 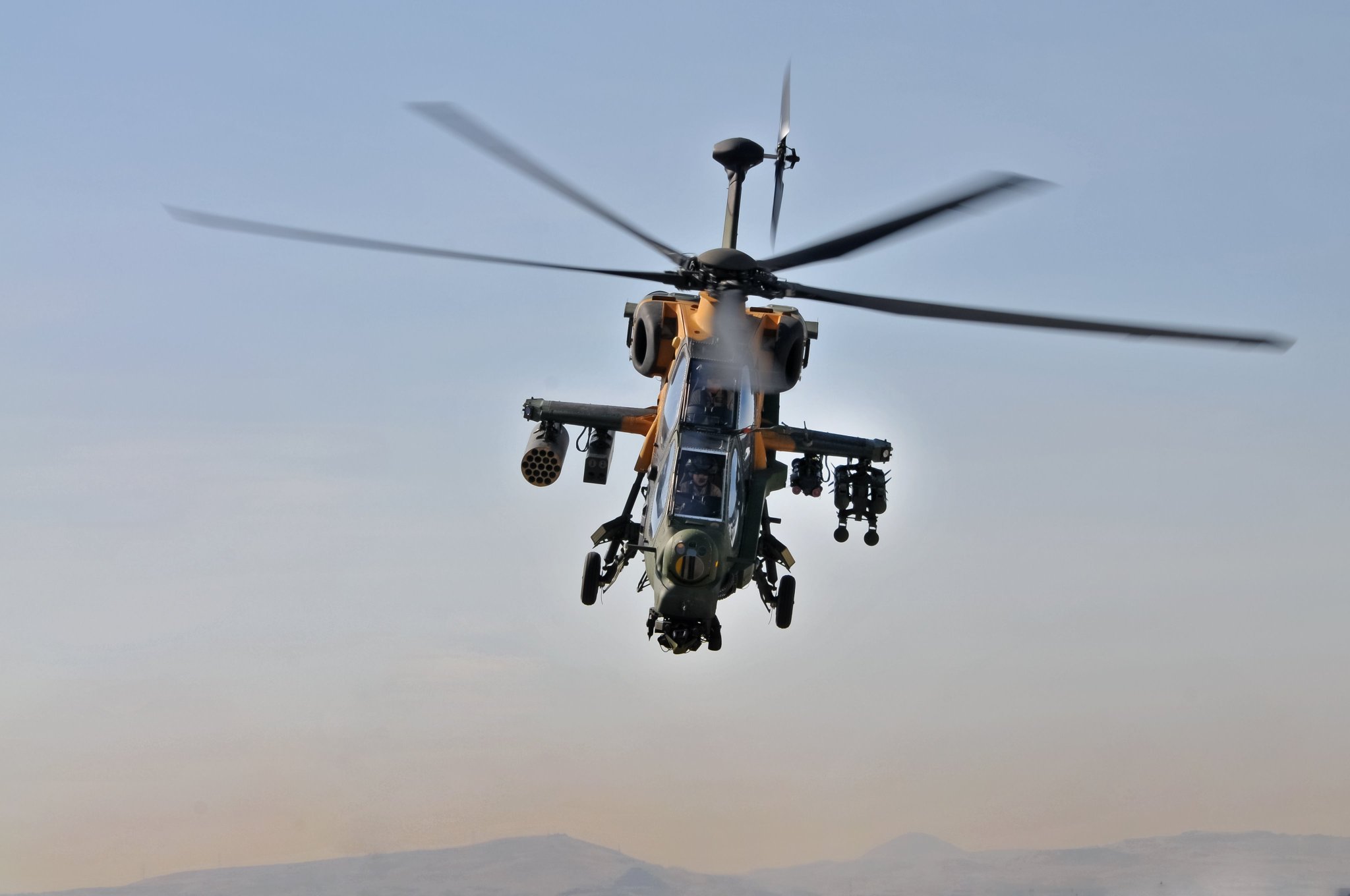