Habertürk TV Foreign Politics Coordinator Çetiner Çetin held an exclusive interview with the Azerbaijani President Ilham Aliyev. In his interview, President Aliyev said Armenia should leave the lands they occupied and Turkey played a crucial part in solving this situation. Citing the importance of the energy pipelines, Aliyev said any attacks done to these lines would be met with ‘harshest of responses’ and the Armenian PM Pashinyan was dragging Armenia into a catastrophe. 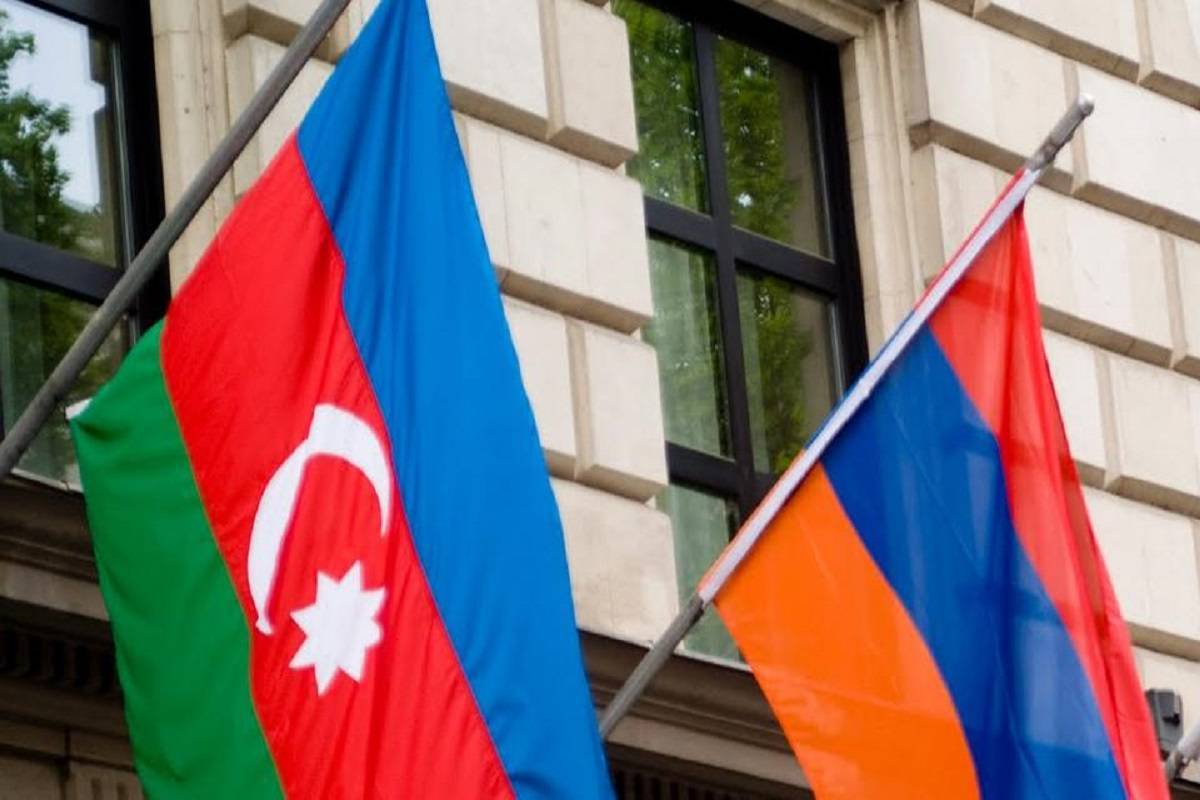 Remarking the long and tedious talks that had taken place in Moscow, President Aliyev said “The reason Moscow talks took this long is because of removal of articles that weren’t satisfactory to us.” Aliyev added that the talks between Armenia and Azerbaijan would continue, and Azerbaijan’s sovereignty was internationally recognized. Aliyev also shared comments about the Minsk Group and the European Union.

Regarding the peace talks, Aliyev said the first necessary step should be Armenia’s retreat from the occupied regions and the return of the civilian population into the aforementioned regions, which will lead to talks about Karabakh.

After the July 16th, 2020 ceasefires in Tovuz region, Aliyev pointed out the cargo planes that arrived in Armenia and claimed that other countries were supporting Armenia financially. Giving the updated numbers of 200 tanks and 2 S-300 Missile Systems destroyed and 33 tanks captured thus far, Aliyev explained that the destroyed military equipment’, weapons systems’ and platforms’ total cost was way above what Armenia can afford.

Saying that the terrorist group PKK has camps in the Nagorno-Karabakh region, President Aliyev said after the occupation was cleared out, they would be conducting operations against these camps. Among the killed, Aliyev reported that some carried foreign passports and could potentially be paramilitary.

“Turkish F-16s were not in the fight”

On the Turkish F-16 claims Aliyev commented that they were, in fact, confirmed Azerbaijani jets. Saying that the jets were used in the region during joint drills, they were kept idle in Azerbaijan during the ongoing Armenian conflict. Adding that the jets had never taken off ever since the conflict began, Aliyev said: “Those jets never joined the conflict. No Turkish personnel joined the conflict. The thing about us relying on foreign forces is false. This is an accusation. A bad one at that. They can’t even show any evidence to back it up.”

Saying that these accusations were not backed up by any evidence by other countries, Aliyev continued: “The Western media always supports Armenia. On the other hand, we are always mentioned negatively. We are used to their false accusations. However, what the officials say is unacceptable! Either they back up their words with evidence, or retract their statements.” 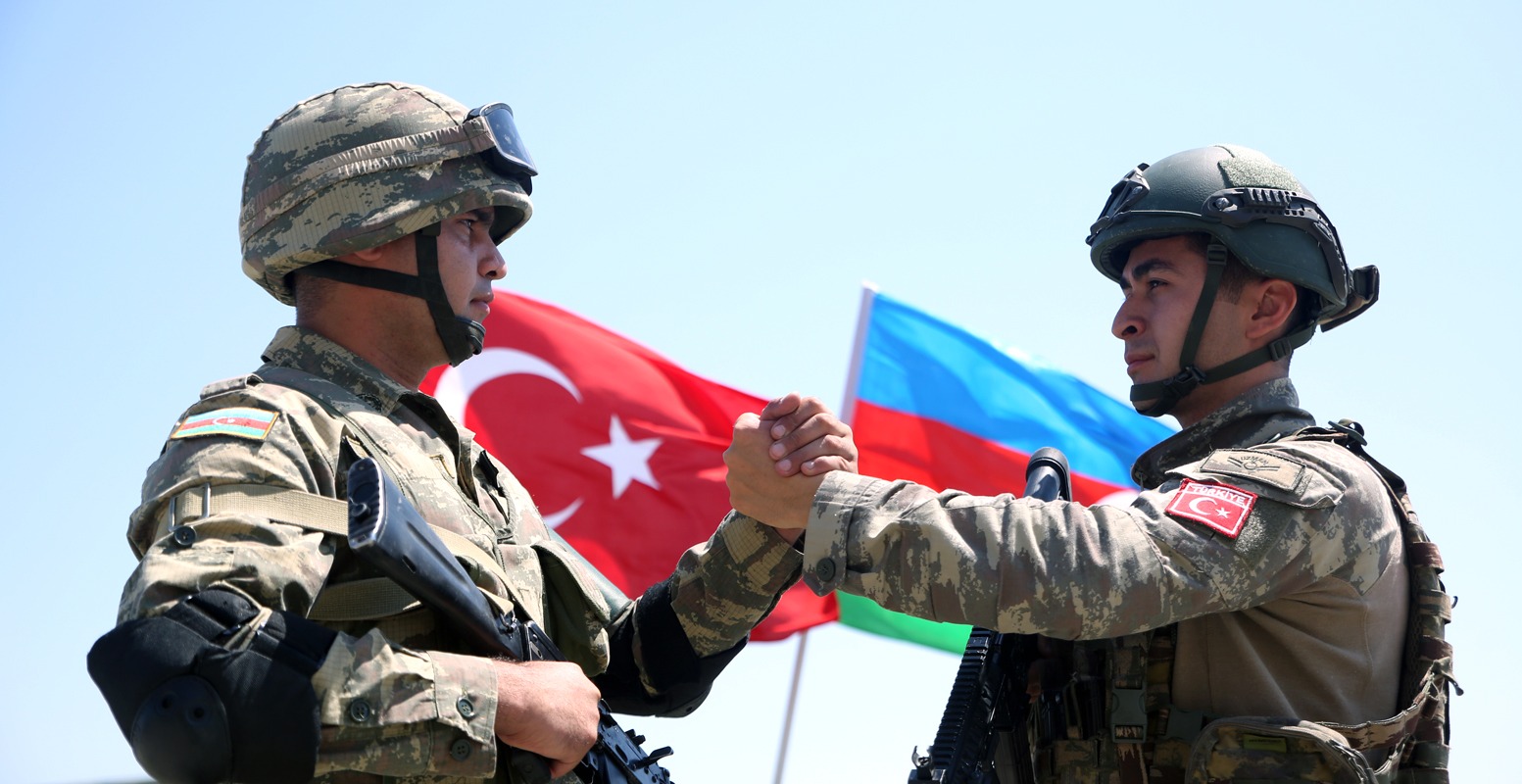 “This situation cannot be resolved without Turkey. Everyone should understand this. About the formatting… Minsk should be present, too. They hadn’t come up with a solution for 30 years. The faster this situation is resolved, the faster the Minsk group will be rendered obsolete.” said Aliyev, adding to his statement that a resolution in this region can and would change the entire world.

Underlining the importance of the growth of Turkish-Azerbaijani relations, Aliyev said “This is a situation of utmost importance. This unity brings peace and stability to the region. We only want to go after our own goals. Today, Turkey is an important player in the region and in the new geography. My brother, Erdoğan, has kept his support strong since the first hour of this conflict. Some might not understand the unity between us. Let this conflict end. Let us unite with our lands and people. Then Azerbaijan will enter a new era. I think, that the strengths of Turkey and Azerbaijan will be more apparent.”