Hungary signed a memorandum of understanding for the purchase of NASAMS air defense missile systems at a cost of $1 billion.

According to the information released on November 19, David Cornstein, US Ambassador to Hungary, and Hungarian Defense Minister Tibor Benkő signed a memorandum of understanding for the purchase of NASAMS air defense missile systems worth $1 billion.

NASAMS Air Defense Missile System is a medium to long range air defense missile system developed and designed jointly by US Company Raytheon and Norwegian Kongsberg Defense & Aerospace. Currently, the NASAMS Air Defense Missile System is operational in Chile, Finland, Lithuania, the Netherlands, Norway, Spain, the United States of America and Indonesia. Other countries such as Australia, India, Oman and Qatar are also known to have an interest in purchasing this air defense missile system. 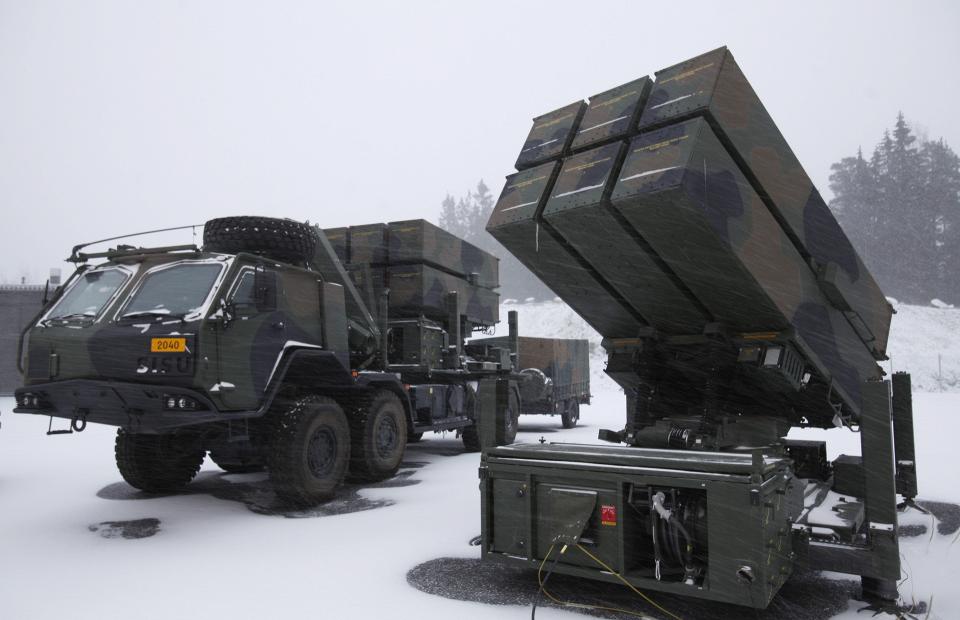 A NASAMS battery includes three multi-missile launchers, each carrying up to six AIM-120 AMRAAM ready-to-fire missiles inside the protective canisters. The purpose of the NASAMS Multi-Missile Launcher is to transport, aim and fire missiles with different characteristics, all mounted on the same launch rail inside the protective canisters. The NASAMS launcher carries up to six AIM-120 AMRAAM missiles and is connected to the Fire Distribution Center command post via radio and/or field wire.
NASAMS missile is able to intercept aircraft, helicopters, cruise missiles, and UAVs. In addition to the AIM-120 AMRAAM, the system can also launch the AIM-9X Sidewinder, the ESSM (Evolved Sea Sparrow Missile), and indigenous missiles.