After the cabinet meeting held at the Presidential Complex, Minister of National Defense Hulusi Akar answered the questions of the journalists.

Minister of National Defense Hulusi Akar went to London at the invitation of British Defense Minister Ben Wallace. According to Marine Deal News, the Ministry of National Defense signed a contract to procure a second-hand Type-23 class frigate from the UK. Minister Akar made a statement regarding the subject:

“There is nothing certain or definite. We have bilateral relations with the British Minister of Defense, Mr. Wallace, within the scope of NATO. Our last visit to London was on this context.” 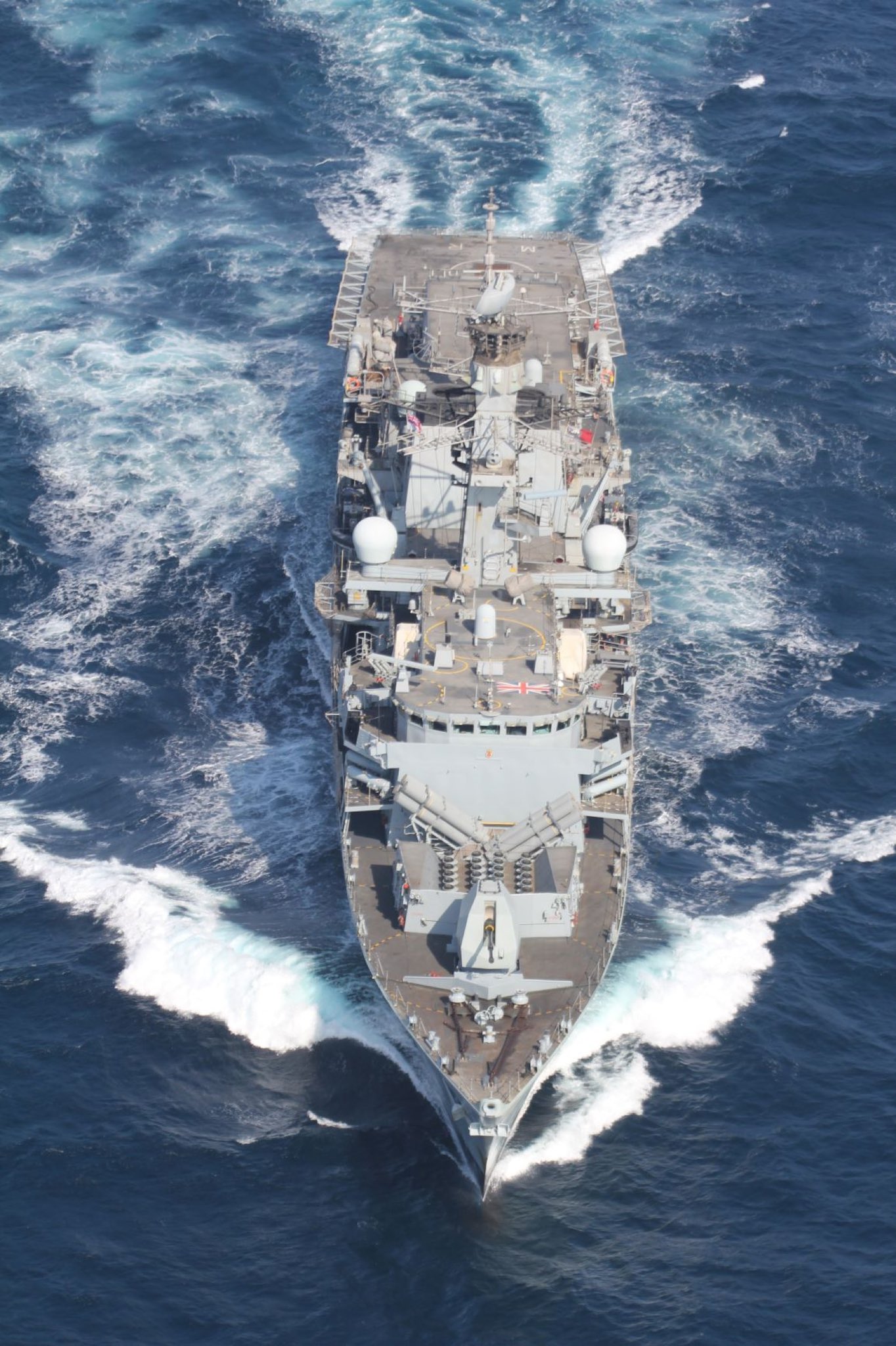 12 of the Type-23 class frigates, which were first put into service in 1987, are actively used by the United Kingdom. While the information about how many ships Turkey bought was not shared, the newest ship in this class entered the inventory in 2000.

In recent years, the United Kingdom has put up for sale several old systems for the modernization of its military. In this context, the purchase of second-hand cargo planes and Eurofighter aircraft by Turkey was intellectually discussed in defense circles. However, the fact that most of the sensor and weapon systems of the Type-23 class frigates were different from the systems used by the Turkish Naval Forces caused no expectation for such a supply.

In addition, the Turkish Navy uses LM2500 gas turbine systems, while the Rolls Royce gas turbines on the ship are foreign systems to the navy. It is an important question mark what kind of system will be implemented for the maintenance of ships, some of which are quite old. 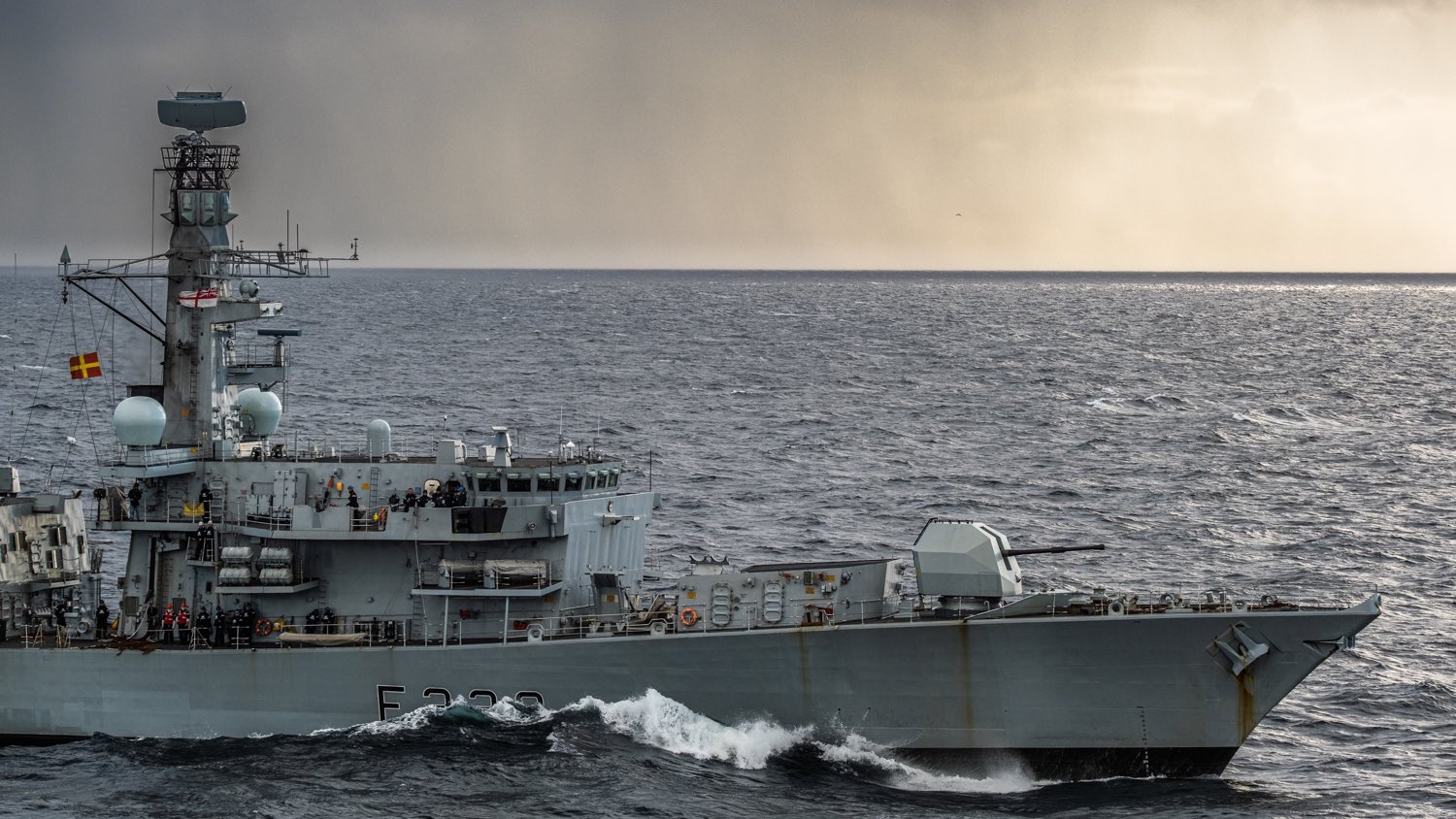