HIZIR armored vehicles were exported to the Gambia by Katmerciler, one of the leading manufacturers land vehicle manufacturers in Türkiye.

The information was reflected to the public that the Gambia wanted to supply HIZIR 4×4 armored vehicles from the Katmerciler merely no official information has been released. In August 2021, it was stated that the Gambia had signed an agreement with Katmerciler. According to the information obtained by Defence Turk, meetings between the delegations and tests were carried out between Katmerciler and the Gambia Armed Forces. In the tests conducted, the Hızır Tactical Wheeled Armoured Vehicle showed excellent performance, and the Gambian delegation was highly impressed with the armored vehicle. The latest images released to the public showed the acceptance activities of HIZIR Tactical Wheeled Armoured Vehicle camouflaged by the Gambian Armed Forces. 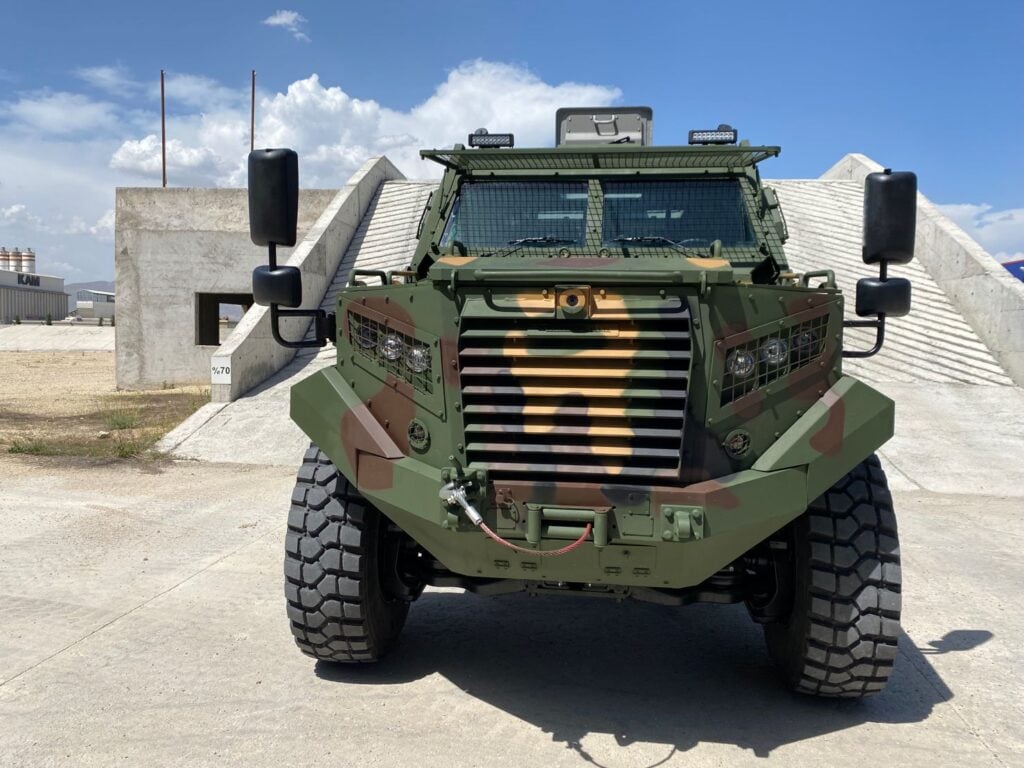 Katmerciler, which has a strong presence in Africa with its civilian products, will further increase its presence in this defense field with the realization of these exports to the Gambia. Katmerciler had previously exported to Kenya and Uganda and also exported to an unnamed country. Deputy Chairman of the Executive Board of Katmerciler Furkan Katmerci in recent months made the statement:

“especially in Africa our exports to friendly nations from different parts of the world continue.” 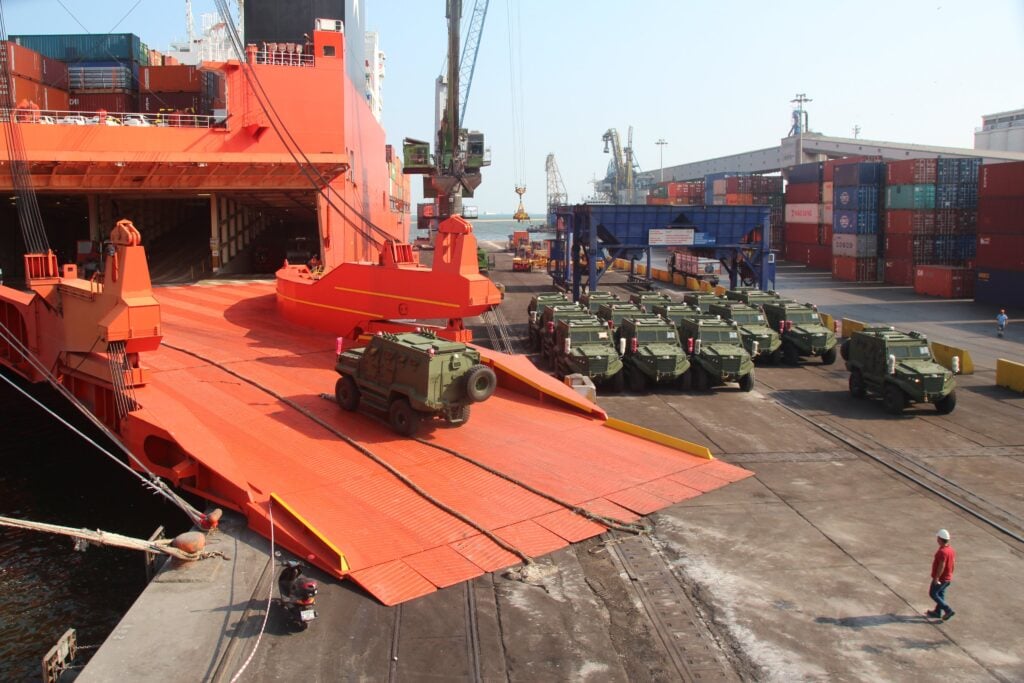 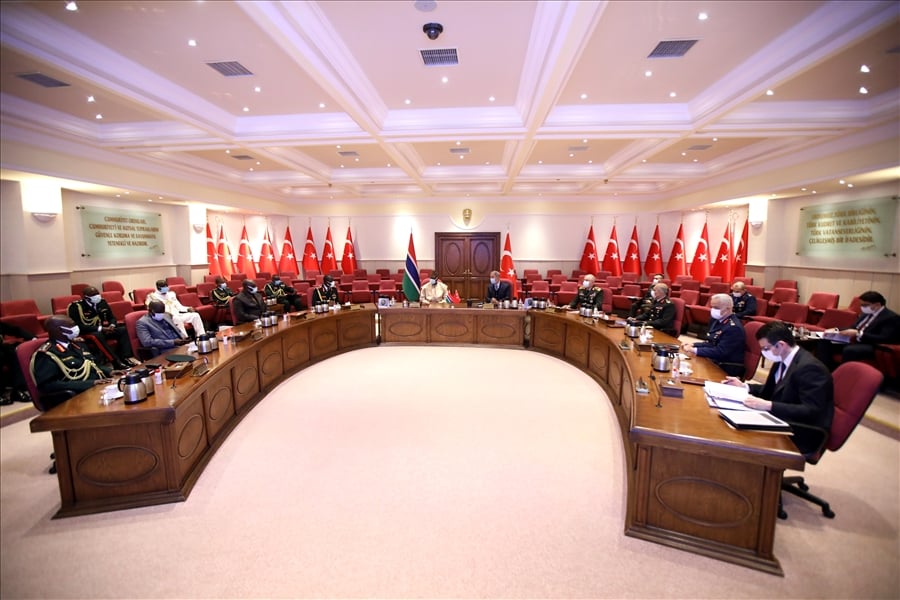 After the talks, the updated Military Cooperation and Training Agreement between the two countries was signed by the Minister of National Defense Akar and the Gambian Defense Minister Faye.