The Turkish company said that it sent two of its Proton Elic RB-128 drones to Greece and passed the required acceptance tests. Ramzi Başbuğ, the head of Assuva, says that the order is the company’s first export deal to a country that is both a member of the European Union and NATO. Proton Elic RB-128 UAV was sold to a number of other countries, including China and Sri Lanka, as well as to the Turkish armed forces.

Assuva miniature tactical UAV is used for various purposes. It is capable of detecting underground bunkers, explosives, land mines, even chemical materials, and conducting search and rescue operations. The drone has a thermal camera that can capture images from a distance of 1 kilometer and up to 50 meters underground. 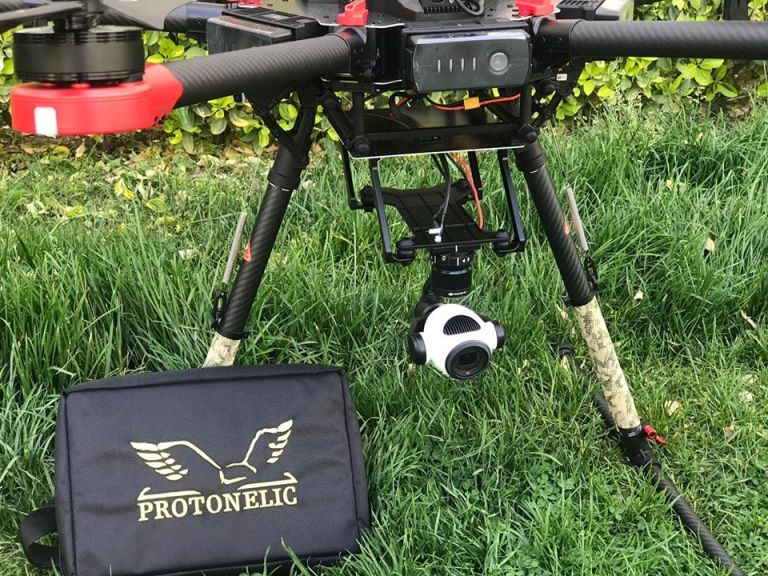 Assuva underlined that the UAV is the product of indigenous engineering and software.