Within the context of Weapons Carrier Truck deliveries to the Turkish Armed Forces by FNSS Defence, the delivery of OMTAS anti-tank turreted vehicles continues

In the statement made by the Presidency of Defense Industry on May 16, 2021,

“Our deliveries continue within the context of the Weapons Carrier Truck Project. New deliveries of PARS and KAPLAN vehicles with OMTAS carrier were done to our security forces.”

The delivery of wheeled PARS anti-tank vehicles to the Turkish Armed Forces by FNSS Defence continues. Finally, on April 5, 2021, it was reported that 9 vehicles, whose inspection and acceptance activities were completed, were taken in the inventory. While it is stated that 113 vehicles have been delivered to the Land Forces Command as of April 2021 within the scope of the Weapons Carrier Truck Project, a total of 344 vehicles are planned to be delivered.

According to the announcement made in April 2021, 208 tracked KAPLAN vehicles and 136 wheeled PARS anti-tank vehicles are supplied. Within the scope of the Weapons Carrier Truck Project, a total of 260 vehicles, 184 of which are KAPLAN and 76 of which are PARS 4×4 STA, were going to be supplied from FNSS Defence. 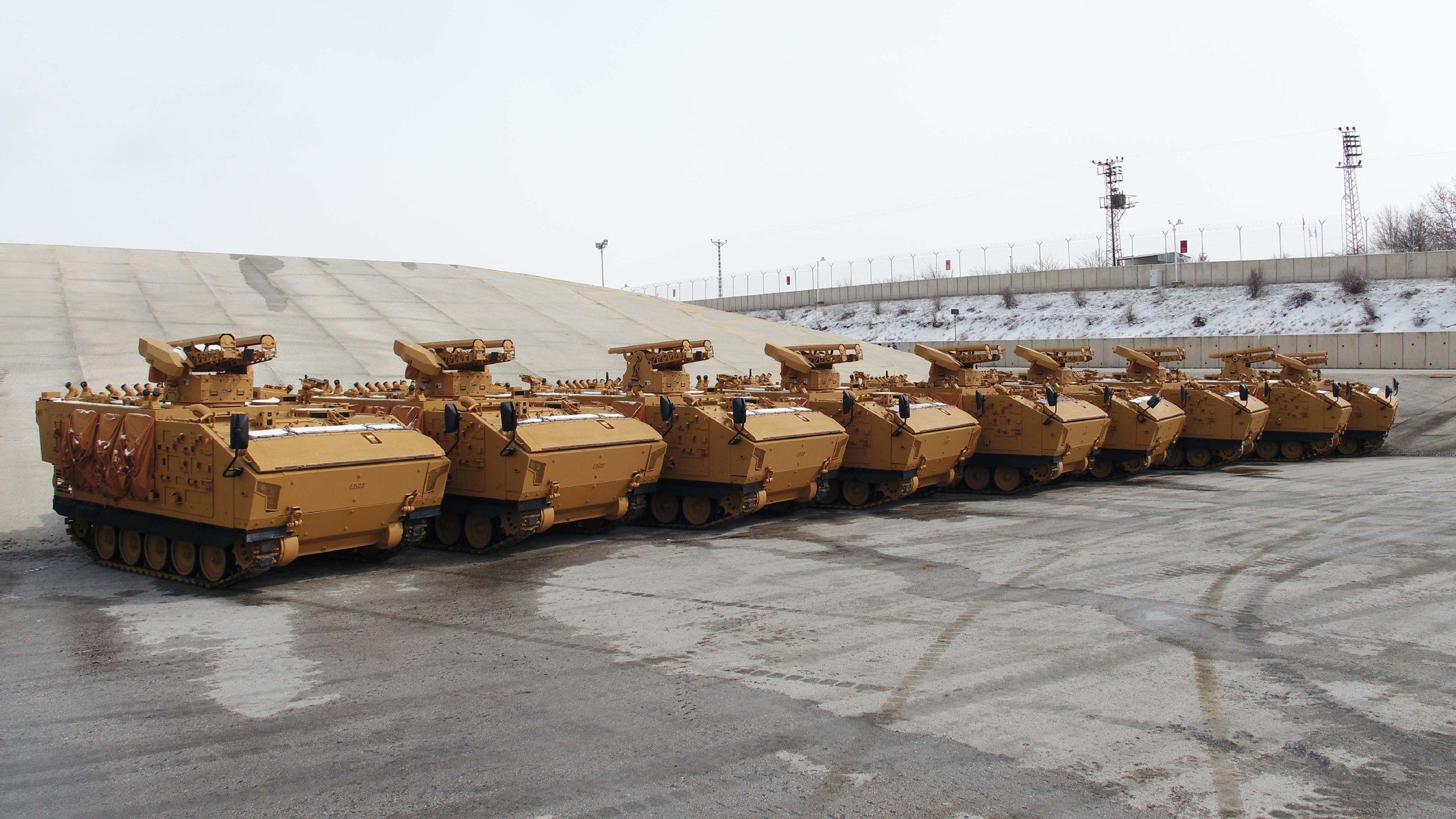 OMTAS
OMTAS is an anti-tank missile system developed by Roketsan for ground-to-ground use for infantry units. It is effective against all armored threats in the modern battlefield with its high technology.With a maximum range of 4 km and a minimum range of 200 m, OMTAS is capable of operating day and night and in all weather conditions.

OMTAS with Launch-Forget and Launch-Update modes of use, with the flexibility provided by the target update capability, provides the opportunity to shoot from behind the cover position, shoot at the targets hidden behind the cover, adjust the precise hit point and evaluate the hit activity and can be used against fixed and moving targets. 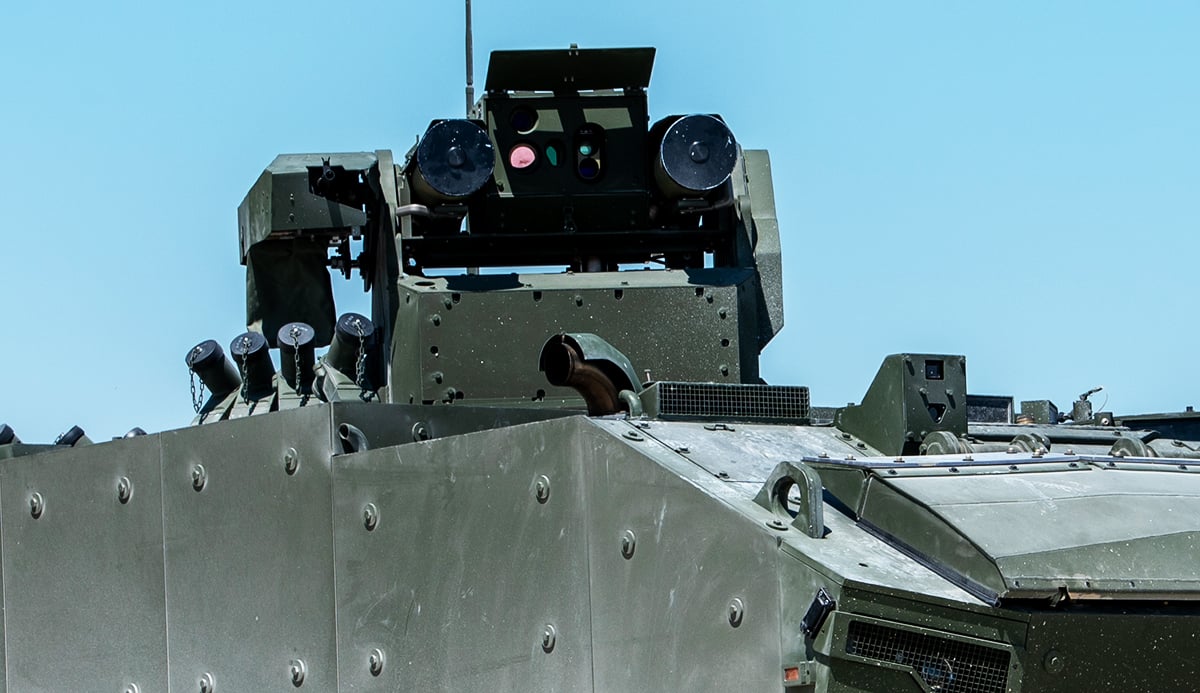 STA with OMTAS Missile
In a announcement made by Defence Industry President İsmail Demir, it was stated that the delivery of vehicles with OMTAS anti-tank missile carrier continued. Demir said, “Within the context of our Weapons Carrier Truck Project, we continue the deliveries of the KAPLAN and PARS STA produced by FNSS Defense with OMTAS missile carrier developed by ROKETSAN.”