With the ongoing project under the aegis of the Presidency of Defense Industries, the first P-72 Maritime Patrol Aircraft entering the service of the Navy will be a  force multiplier for the control and protection of the Blue Homeland.

The first P-72 Maritime Patrol Aircraft in the MELTEM-3 Project carried out by the Presidency of Defense Industries was delivered to the Naval Forces Command with a ceremony.

Procured under the MELTEM-3 Project and entering the inventory of Navy, 6 P-235 Maritime Patrol successfully serve successfully as a strategic element of the Turkish Armed Forces off Eastern Mediterranean and the Aegean where Turkey’s continental shelf is bordered.

The first P-72 Maritime Patrol Aircraft, entering the inventory of Naval Forces with a ceremony held, will be a force multiplier for the control and protection of the Blue Homeland across more than 8300 km of coastline.

With the completion of the deliveries under the Project, the number of maritime patrol aircraft will rise to 12. 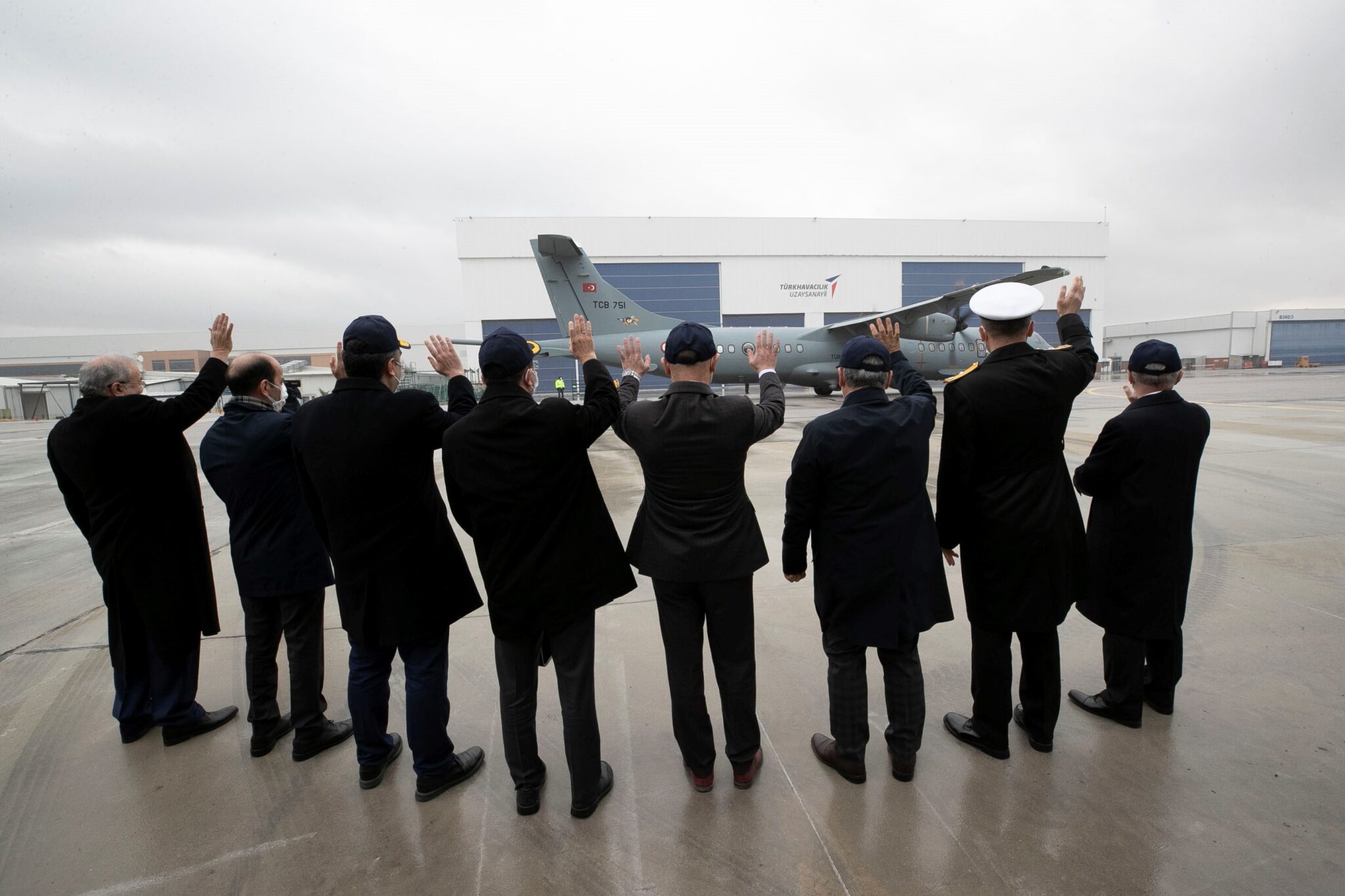 Through these systems, aircraft will engage in important missions such as antisubmarine warfare, anti-surface warfare, intelligence, surveillance and reconnaissance, over-the-horizon targeting, search and rescue.

In addition to the new features such as Link 16 system, carrying and launching MK54 torpedo, which are not available in P-235 aircraft, P-72 aircraft will have the ability to operate for longer periods of time.

The delivery of additional 2 Maritime Patrol Aircraft and 1 Maritime General Purpose Airplane to the Naval Forces Command is planned to take place by 2021.

Naval Forces Command expects the necessary support in the operation and maintenance of the supplied systems when3-year logistic support service of the mission systems of Maritime Patrol Aircraft is kicked off in 2021.

US Senate rejects resolution to block F-35 sale to UAE