by Kevser Taşlık
in Land Forces and Land Systems, News
0 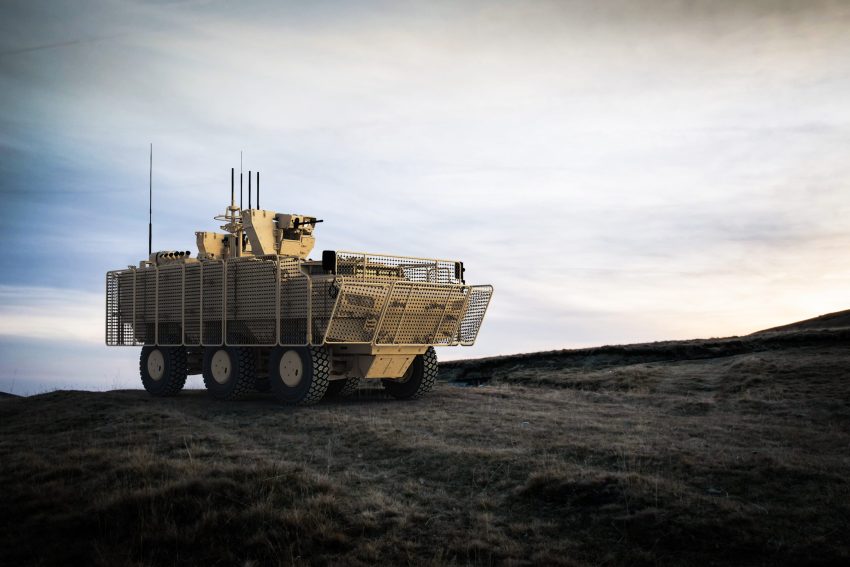 Speaking at the ceremony, Demir stressed that this vehicle, which was designed with new generation high protection capability aimed to ensure the safe transferring of staff from the land, would be able to dispatch the attacks in a residential area and the land during the mission, through a remote-controlled gun system that the vehicle has.

Via the 6X6 mobility of the vehicle, it could serve in any area/field, stated Demir, “After the qualification tests that will continue until the end of the year, all of our vehicles will be in the inventory of TAF in 2021 and for the first time, will be into the service to TAF. The export potential of the vehicle that we call only one of its class around the world is very high. I hope that the vehicle, which is very capable, will be good for our security forces and our TAF. We will start with 12 vehicles. And then, we hope that it will be more.” FNSS General Manager and CEO Nail Kurt highlighted that the vehicles that were to be produced under the agreement of PARS 6X6 MRAP, reached the assembly stage in a short time like 15 months from effective date in the agreement. Kurt also highlighted that the vehicle was designed as totally different from any other vehicle in the inventory, and when the vehicle was taken into the inventory, would bring important capabilities to the Turkish Armed Forces.