The first of the Leonardo ATR 72-600 aircraft, which the Turkish Naval Forces plans to use in areas such as
air patrol, underwater scanning, and search and rescue, arrived at Turkish Aerospace as part of the Meltem 3 Project. The company will carry out the final testing of the aircraft which were integrated with radars.

The first of the Leonardo ATR 72-600 aircraft, which was previously integrated with radars by Turkish Aerospace and will be delivered to the Turkish Naval Forces as part of the Meltem 3 Project, landed on the facilities of Turkish Aerospace for final testing.

Currently known as a passenger aircraft, Leonardo ATR 72-600 was redesigned by engineers and technicians with a brand-new concept with the integration of relevant radar systems.

The aircraft is planned to be used for air patrol operations by the Turkish Naval Forces, and in areas such as underwater scanning, and search and rescue. 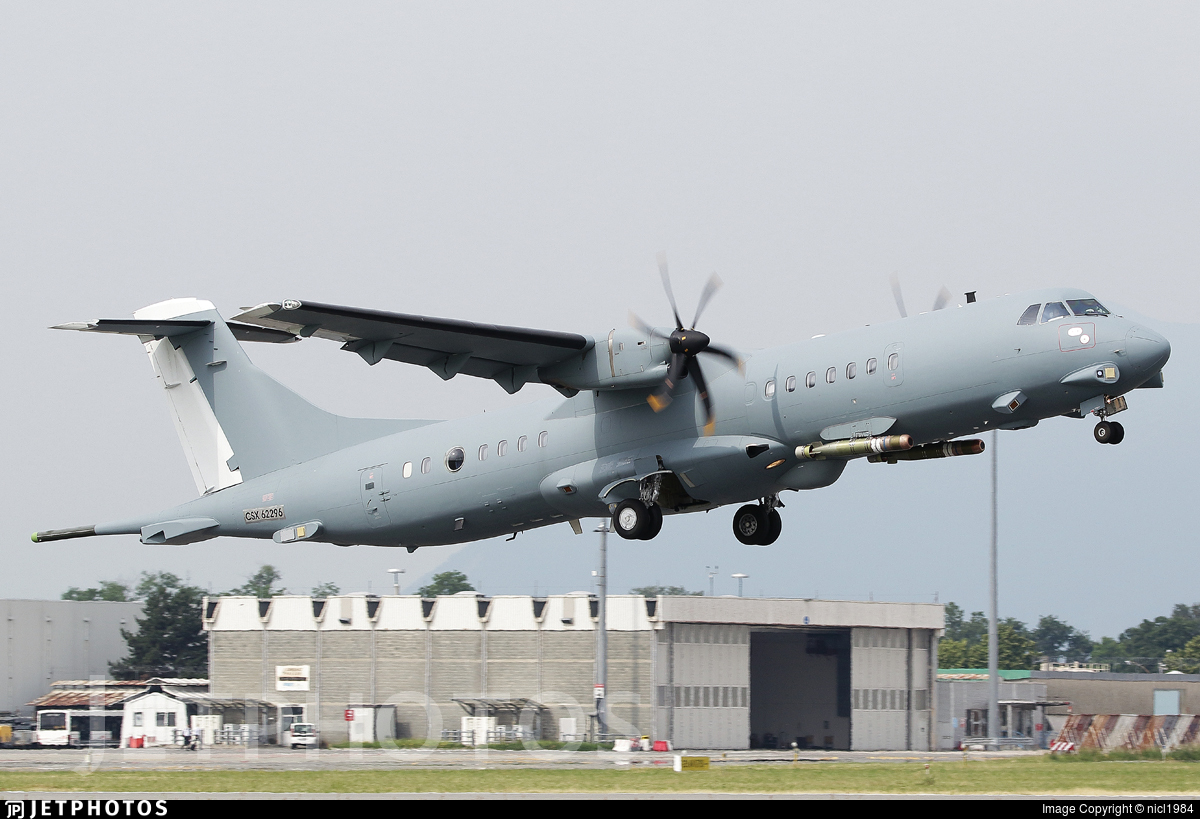 The first of a total of six aircraft was sent to the Leonardo company for the completion of certification tests following the integration of relevant systems at the Turkish Aerospace facilities. The first aircraft, the certification tests of which were successfully completed, and landed on Turkish Aerospace’s Kahramankazan Facilities will be delivered to the Turkish Naval Forces after the completion of the final testing.

MELTEM-3 A long-awaited project by the Turkish Navy. However, with the MELTEM-3 aircraft,Turkish Navy will achieve significant gains. Unlike other Turkish Navy aircrafts, MELTEM-3 has Link-16 and light torpedo throwing capabilities.