by Sema Susar
in Coast Guard and Patrol Boats
0

FAC 55 is a monohull vessel designed to perform sea warfare and patrol duties on the open seas, under heavy sea and weather equipped with gas turbine and diesel propulsion system, conforming naval norms/standards and classification rules. 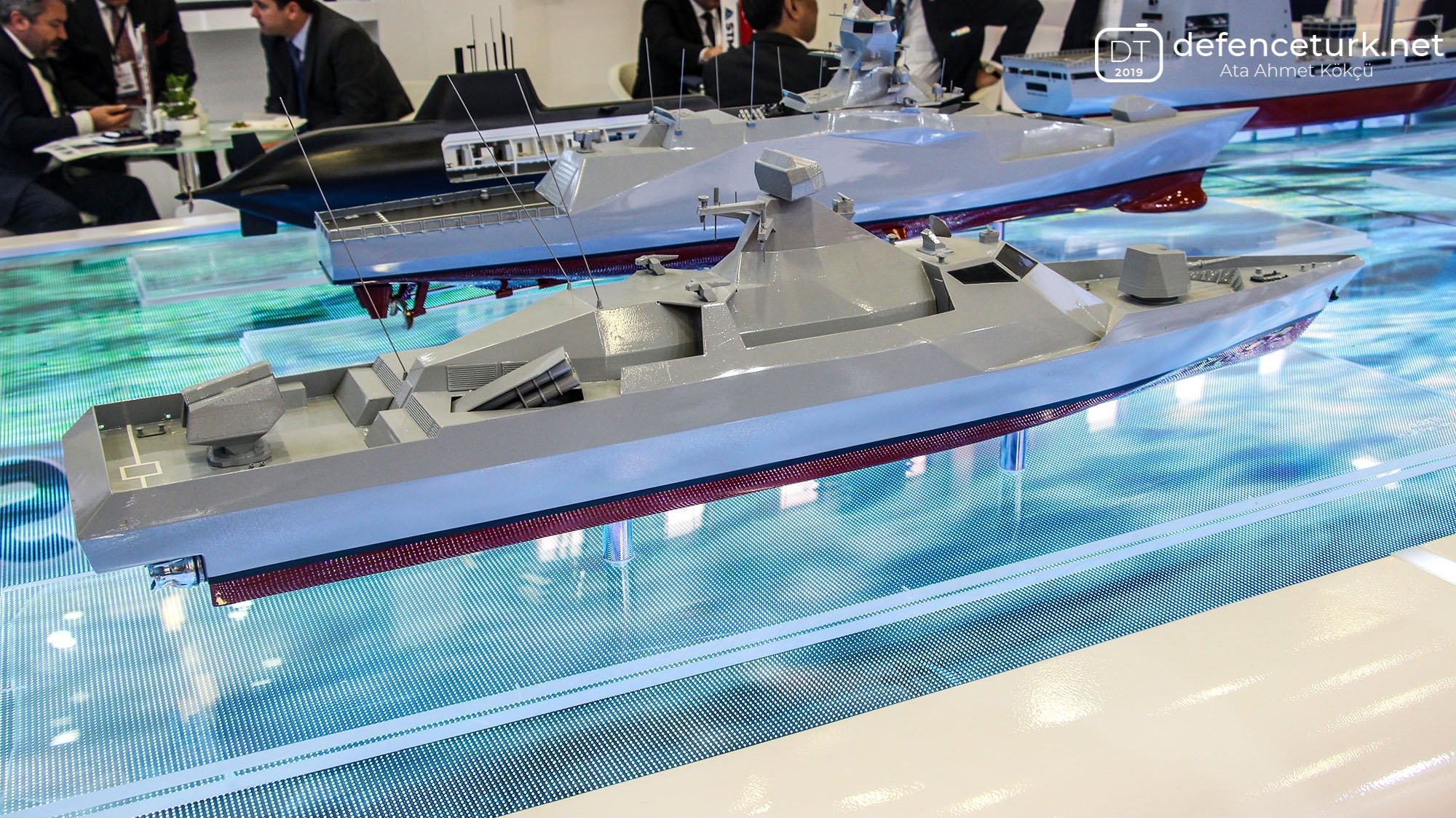 First firing for the Moon mission from DeltaV