Export of MEMATT from ASFAT to Togo

With the cooperation of ASFAT and the private sector, the design, prototype production, serial production and certification stages from the R&D stage were completed in just 14 months. The Remote Controlled Mechanical Demining Equipment (MEMATT) was produced and made ready for service of the Turkish Armed Forces. MEMATT, which was put into the service of the TAF and then delivered to Azerbaijan and Burkina Faso, was exported to Togo. 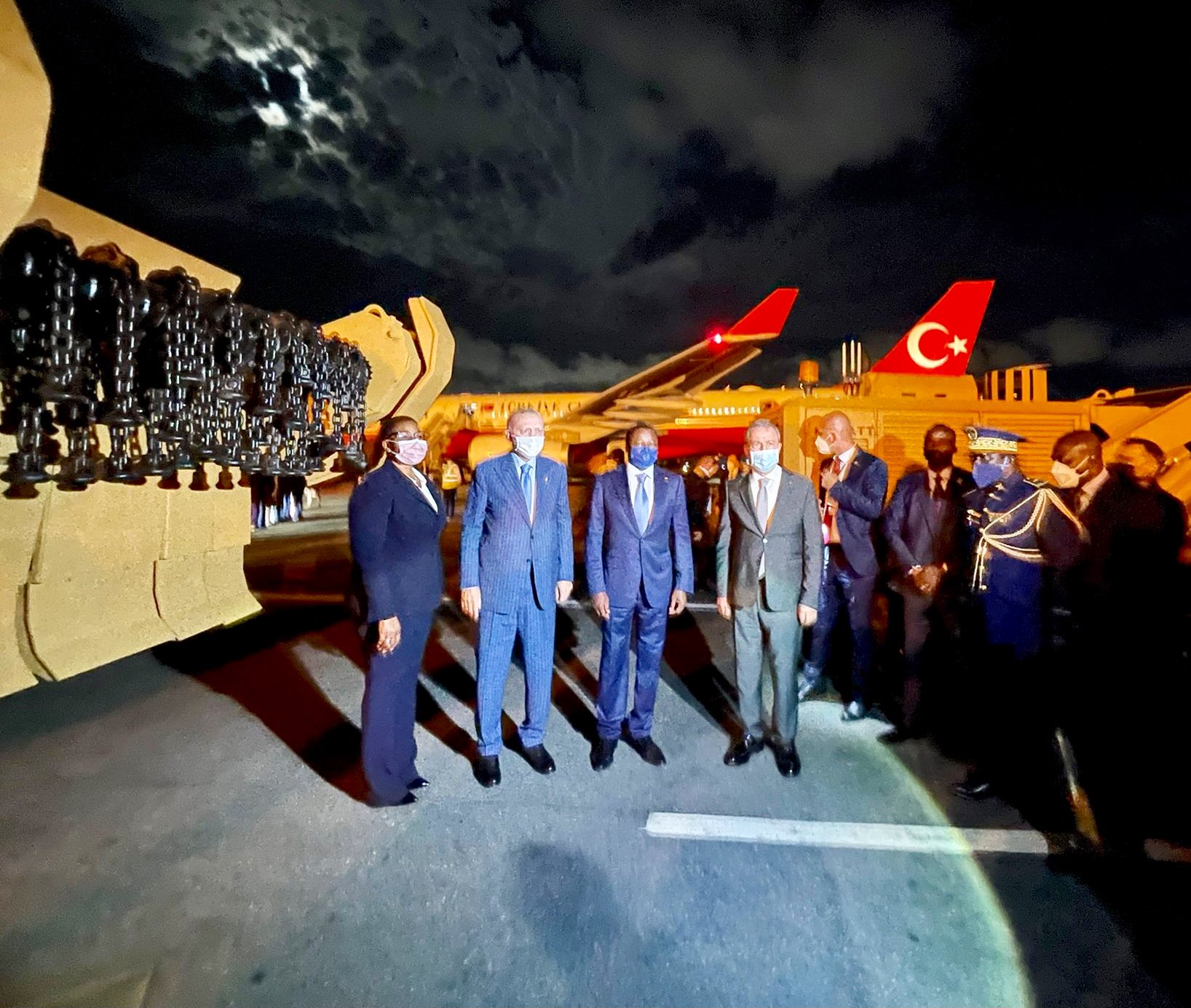 In a statement made by ASFAT, it was stated that 4 MEMATTS will be exported, “As ASFAT, we have made the first defence industry export to the region with the sale of 4 Mechanical Mine Clearance Equipment. Our contributions to the national economy and the defence industry will continue to increase. it was called “. 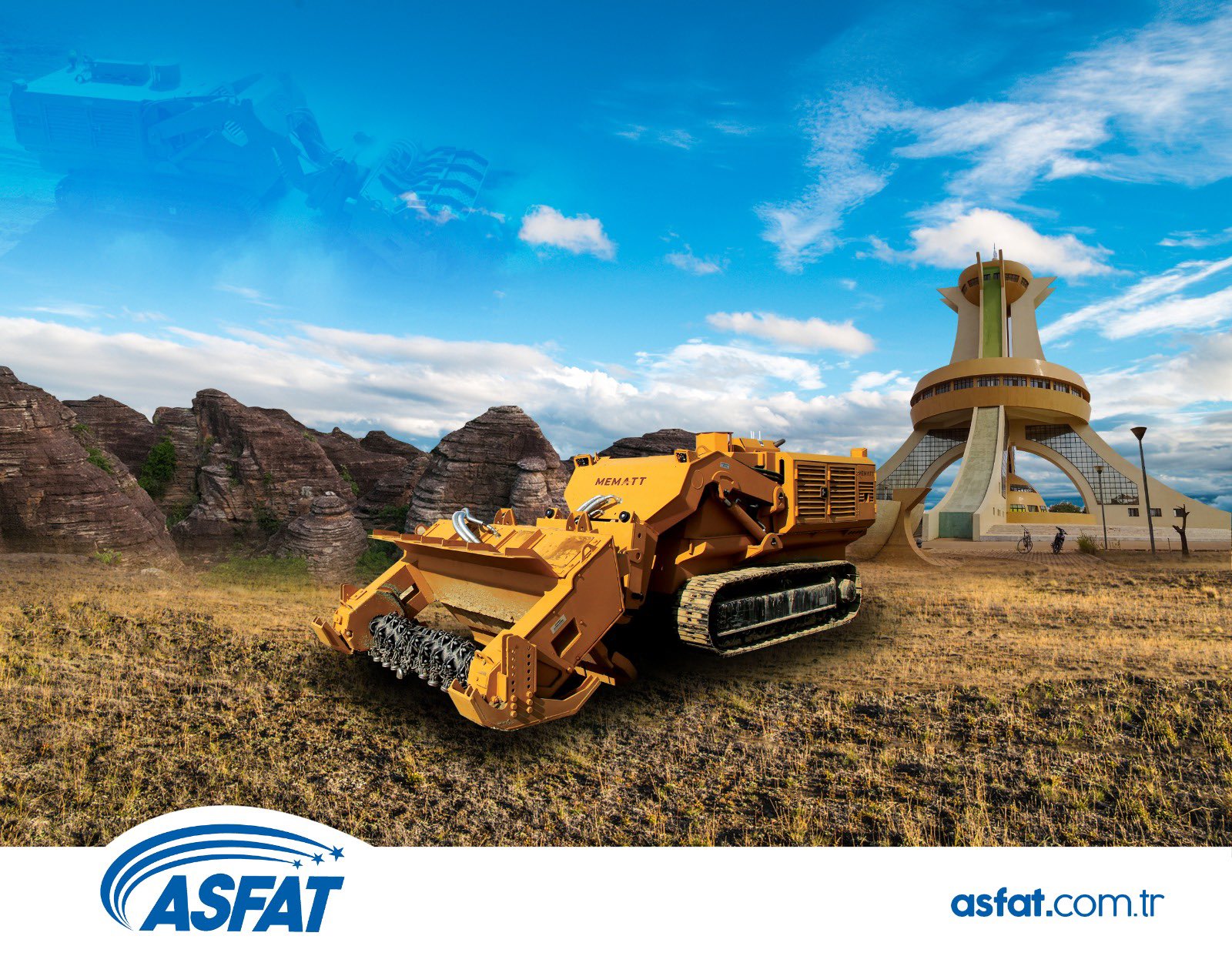 ASFAT supports Azerbaijan with its products

With the cooperation of ASFAT and the private sector, the design, prototype production, mass production and certification stages of the Mechanical Demining Equipment (MEMATT) were completed in only 14 months and the vehicle was made ready for the service of the Turkish Armed Forces. MEMATT will be exported to Azerbaijan after starting to serve TAF.

As such, a contract was signed between ASFAT and Azerbaijan for the “Production and Delivery of 20 Mechanical Demining Equipment”.

Another important point about the project is that the certification capability was provided through completely indigenous means. As part of the project, the National Mine Action Center (MAFAM) was authorized to certify the equipment.

ASFAT announced: “Materialized in cooperation with the private sector as the most important driving force of our economy, this project is the best example of the business models developed by ASFAT to facilitate the workload of the private sector, to enlarge, develop and increase competitiveness and thus to contribute to defence industry exports.”

Since Armenia laid mines in a wide area including civilian settlements in the Karabakh region under occupation for years, demining activities continue at full speed in the liberated areas. MoD announced that METI and PMKI teams under the Turkish Armed Forces started to support the Azerbaijani Army in the regions liberated from the occupation. Developed by ASFAT, MEMATT is critical for Azerbaijan’s mine clearance without human loss.

Mechanical Mıne Clearing Vehicle
Remote Controlled Mechanical Demining Equipment has been designed with the latest technology to neutralize anti-personnel mines and clear the existing vegetation in the field. The equipment has many superior features in-field performance, fast part replacement, and the use of multiple devices compared to its equals. It is also easy to transport by different vehicles, offers ease of use for different purposes and projects with the machine’s modular design, and ease of service with more than one maintenance cover.