TAI General Manager Temel Kotil, who was a guest at the Farnborough Airshow in England, made important statements on the Hafta Sonu program presented by Hakan Çelik on CNN Türk. Kotil announced for the first time its new customer in the export of Hürkuş HYEU, which was developed within the scope of the new generation basic trainer aircraft project. In his speech, Kotil stated that Hürkuş HYEU will be delivered to the Turkish Air Force in the coming days and that after the sale of 2 units to Niger, sales were also made to Chad. While Chad is Hürkuş’s new destination for exports, the training of Niger pilots continues. 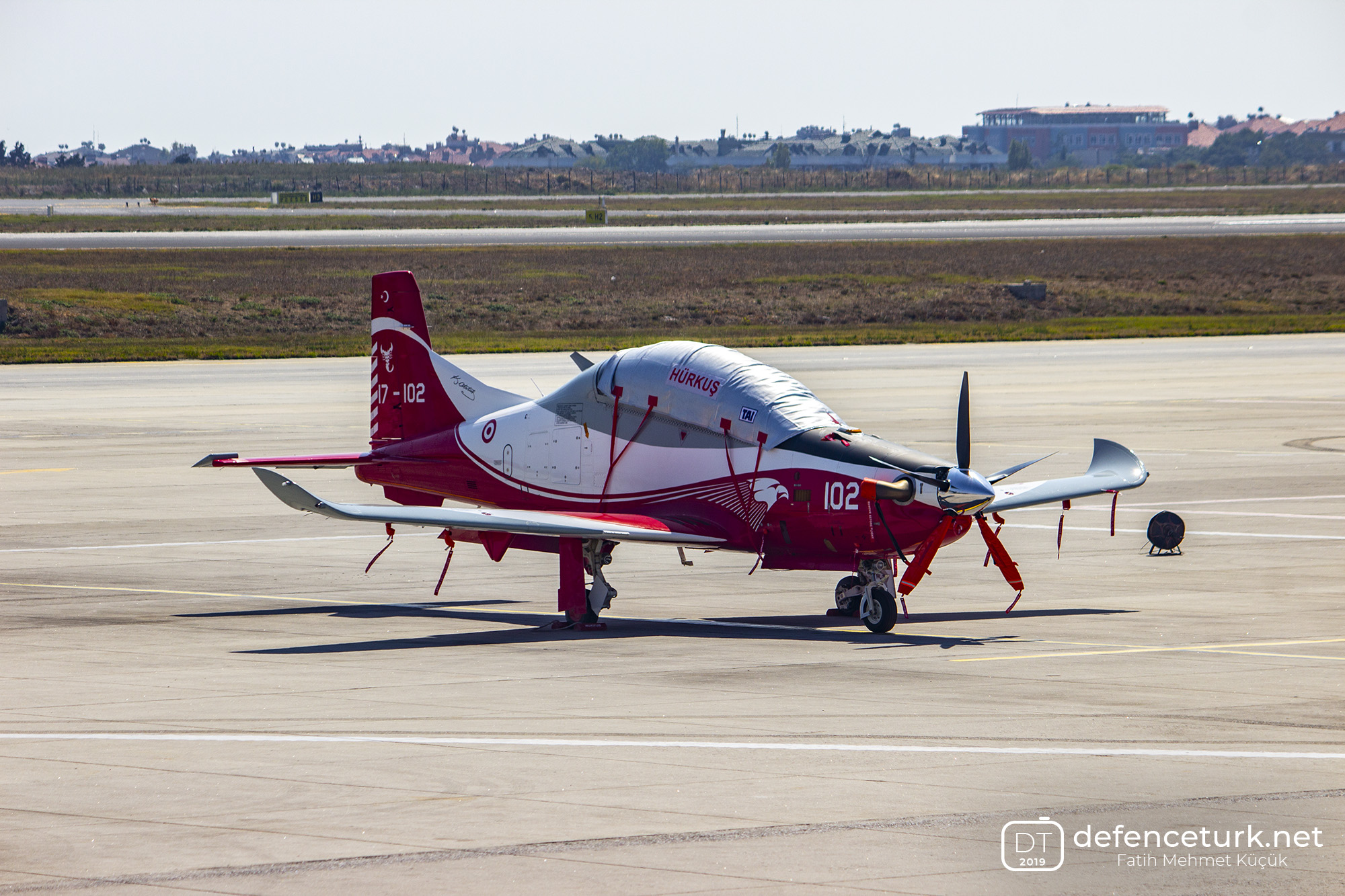 At the beginning of this year, TAI General Manager Prof. Dr. Temel Kotil stated that two Hürkuş aircraft will be exported to Niger and announced that contacts are continuing for the export of 18 Hürjet aircraft from Malaysia. As will be remembered, in the statement made by the Presidency of Communications, President Erdoğan had a telephone conversation with President of Niger, Muhammed Bazum. During the meeting, President Erdoğan stated that Niger will procure Bayraktar TB2 UCAV, HÜRKUŞ and various armored vehicles from Turkey. With the statement made by Kotil, the number of systems to be exported was determined.

The Hürkuş project, initiated under the responsibility of the Defense Industry Executive Committee (SSİK) and the  Presidency of Defense Industry, continues to develop itself with the support of the Turkish Air Force Command. While defining the “Type Certificate”, which is the document that indicates the completion of all relevant activities within the scope of certification studies, a total of 1138 requirements were completed, including a total of 540 flight hours and thousands of hours of ground and laboratory tests.