MILIPOL QATAR 2021 fair held in Qatar from 15th March to 17th March 2021. Emir of Qatar, Sheikh Tamim Bin Hamad Al-Thani attended the fair, he visited the ARES Shipyard stand. In a post published by ARES Shipyard, showed the photos of Emir of Qatar and Chairman of ARES Kerim Kalafatoğlu. Stated that Al-Tahani got information about the program of Qatar Coast Guard Vessels and ULAQ Series Unmanned Systems. 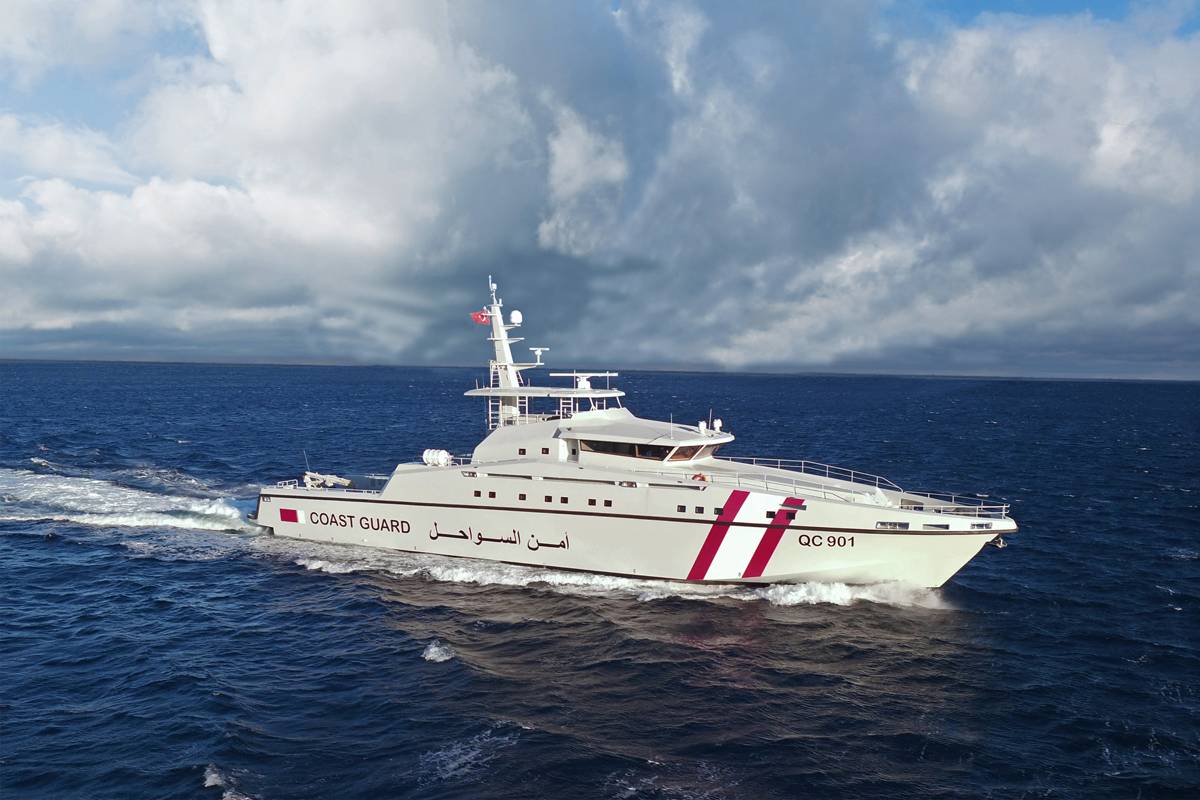 ARES Shipyard signed the first agreement with Qatar Coast Guard Command in 2014. As part of the agreement, It is planned to supply a total of 17 maritime patrol ships and boats with 3 different configurations to the Qatar Coast Guard Command. As of 2017, 13 patrol ships and boats included in the aforementioned contract were delivered to Qatar. In January 2018, a second contract was signed, including the supply of 14 ARES 24 Harpoon Instant Response Boats, together with the weapon and sensor systems planned to be integrated into the 17 platforms that included in the first contract.

ARES Shipyard signed third agreement with Qatar Coast Guard Command at DIMDEX fair that held in 2018. As part of the agreement, 3 Ares 150 Hercules Offshore Patrol Ships and 6 Ares 80 SAT boats will be supplied. The total number of platforms increased to 40 with those included in the third agreement. 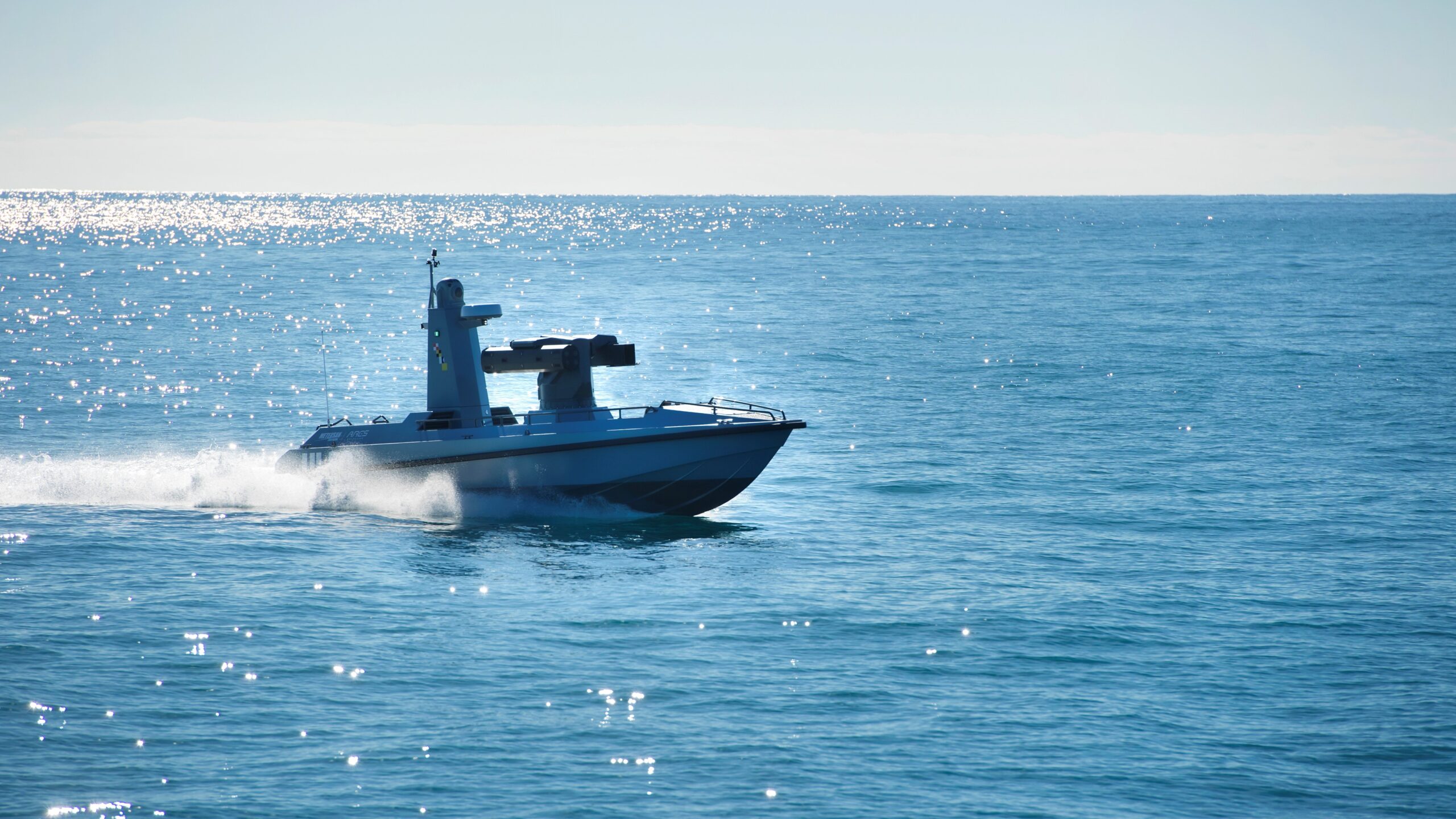 ULAQ Armed Unmanned Surface Vessel (AUSV) with a cruising range of 400 kilometers; It has a speed of 65 kilometers per hour, day/night vision capability, and a national encrypted communication infrastructure. AUSV that produced from advanced composite material, will perform missions such as Reconnaissance, Surveillance and Intelligence, Surface Warfare (SW), Asymmetric Warfare, Armed Escort and Force Protection, and Strategic Facility Security.