by Caner Kutamış
in Air Force and Air Systems, General
0

TÜBITAK SAGE developed by; designed to be used against surface and underground targets, Multiple War Head Systems (MWS) technology, concrete penetrator mmunition of the SARB-83, 2022 will be enter the year of the Turkish Air Force’s inventory.

Gürcan OKUMUŞ, Director of TÜBİTAK SAGE, stated in his interview with Defence Turkey that a contract has already been signed with the Presidency of Defense Industries(SSB) for the penetrator bomb SARB-83, “The first production project contract for the SARB-83 has been signed with the SSB. It will take its place in the inventory in 2022.” made statements. 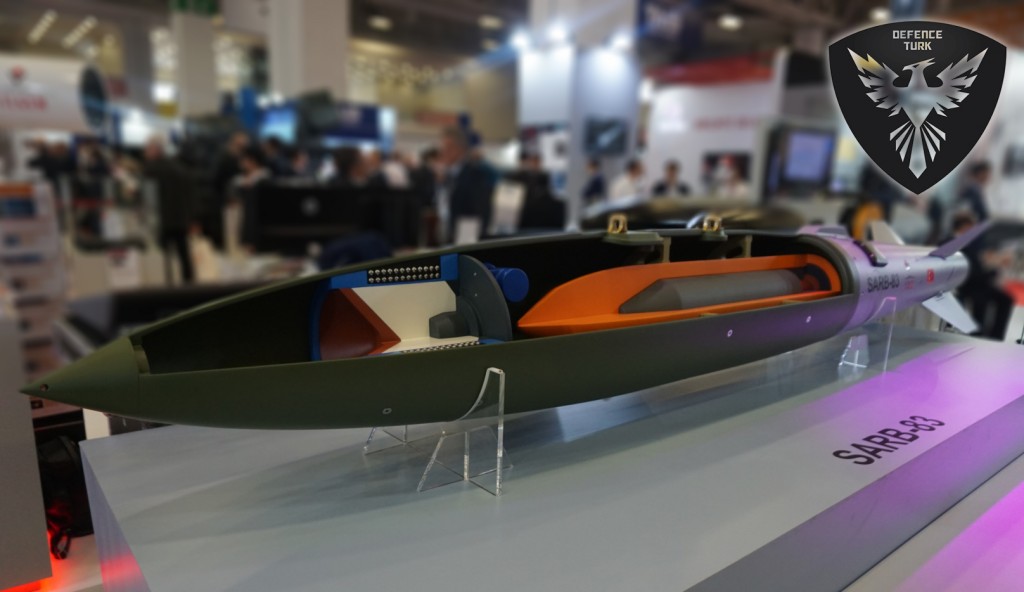 “Multiple War Head Systems (MWS)technology was used for the first time in an “aircraft bomb” in Turkey with the NEB-84 product. This technology is used in munitions thrown from surface-to-surface abroad. As an aircraft bomb, it did not exist as a penetrator war head technology.”

It was developed with the resources of SARB-83 SAGE, which was designed in the geometry and mass of the MK-83 general purpose bomb with the experience gained from the NEB-84. in July 2020, the SARB-83 was successfully tested as a for the first time in Turkey in the HABRAS infrastructure. Also Okumuş, “SARB-83 has warhead and we are perhaps the only country in the world with this type of aircraft bomb.” made statements.