CZG will acquire a 100% stake in Colt for an upfront cash consideration of $220 million and an issuance of 1,098,620 shares of the newly issued CZG common stock.

The president and chairman of CZG, Lubomir Kovarik, said:

“This deal is a strategic step for both companies. The acquisition of Colt, an iconic brand and a benchmark for the military, law enforcement and commercial markets globally, fits perfectly in our strategy to become a leader in the firearms manufacturing industry and a key partner for the armed forces. We are proud to include Colt, which has stood shoulder-to-shoulder with the U.S. Army for over 175 years. We believe in the successful connection of our corporate cultures and the proven performance of our current management team and the complementary nature of the CZ and Colt brands. The combined group will have revenues in excess of $500 million and presents a real small arms powerhouse.” 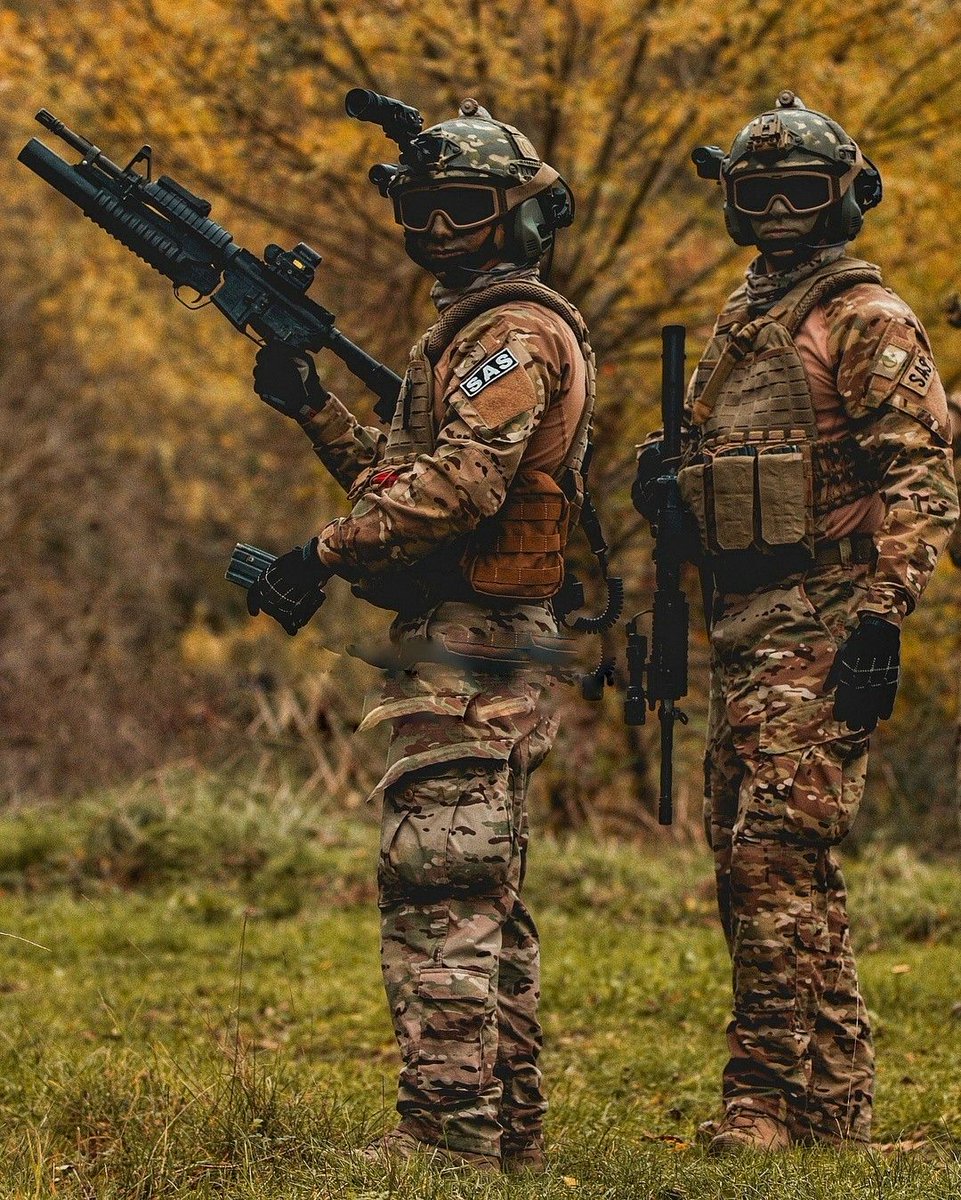 Colt has manufactured the M4 and M16 combat rifles, developed over the AR-15, for the US Army and many of its allies. UK Special Forces and paratroopers use Colt Canada’s L119A2 rifles, and Turkish Navy Special Operation Forces (SAT-SAS commando) use Colt’s M4 rifles. Colt Canada has provided the C8 (based on M4) and C7 (based on M16) series rifles for the Canadian, Danish and Dutch armies.

Today, many gunmakers have developed their own combat rifle model over the M4 or M16. Among the most well-known of these are the HK-416 and HK-417 combat rifles developed by the German Heckler & Koch.