Corruption of Armenian officials in Russian and Jordanian arms trade

According to Sputnik Armenia, the effects of the arms trade scandal allegedly involving the Armenian authorities remain unabated. Sputnik Armenia investigates the situation through its resources. The issue of the arms trade, which was voiced by Former Vatican Ambassador Mikael Minasyan, who is the son-in-law of former Armenian Prime Minister Serzh Sargsyan, is one of the most debated issues in Armenia.

It was stated that Armenian officials were involved in the illegal arms trade, in a video shared by Mikael Minasyan on Facebook. According to the claims, Armenia buys weapons and military equipment from Russia on concession and then sells them to third countries. In Minasyan’s statement, the name of businessman David Galstyan, who is claimed to have been engaged in all these and was granted the right to make an arms deal on behalf of the Republic of Armenia, is mentioned.

As Minasyan tells, Galstyan buys 100 types of conventional weapons. Then the Republic of Armenia buys, for example, 60 types of weapons from a foreign company of a businessman, and these 60 types of weapons reach Armenia. The other 40 types of unpaid and ordered guns are sent directly from Russia to a third country, for example, the UAE, by David Galstyan, who has an agreement with another country. However, the Russian side learned this soon. Galstyan was banned from entering Russia for 10 years, as reported by Minasyan.

It is claimed that after the incident occurred, Armenian Prime Minister Pashinyan decided to make money through other means than weapons. At this point, Jordan rushes to help. The former Ambassador said that the Ministry of Defence purchased old and unusable Osa AK systems from Jordan under the guise of modernized 9K33M2 – Osa AK anti-aircraft missile systems and paid $27 million for the supply. According to Minasyan, they were actually bought for a much lower price. It was claimed that most of the 27 million which were officially allocated from the budget were transferred to their own accounts by Pashinyan and Galstyan. 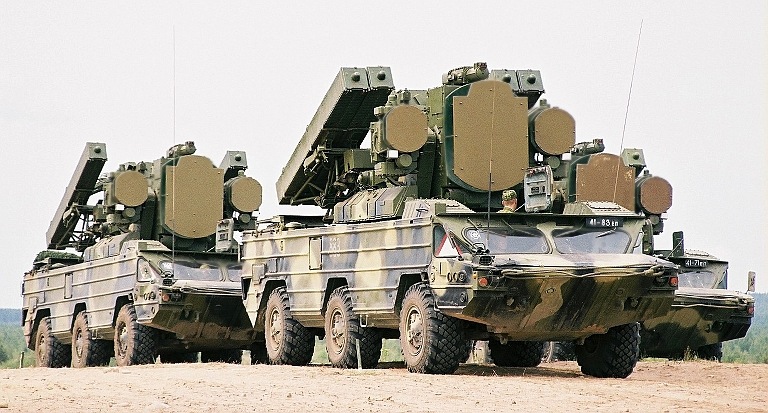