Countering piracy, CTF-151 Command is in Turkey for the sixth time.

Command of CTF-151, which counters piracy in Aden Gulf and and off the coast of Somalia and is multinational, was undertaken by Turkey for the 6th time between June 25 and December 10, 2020.

A total of 13 personnel were commissioned in CTF-151 headquarters with Combined Maritime Forces (CMF) elements and Naval Support Activity (NSA) / Bahrain campus. In addition to the personnel deployed by Turkish Naval Forces Command, there are also personnel from the USA, Bahrain, Brasil, the UK, Japan, South Korea, Quwait, Pakistan and Omman.

In CTF-151 headquarter, besides the USA and UK deploying ships, the USA and UK also periodically deploy ships during Turkey’s term of command. A Turkish frigate is planned to be deployed in the region as of September 2020.

CTF-151 headquarters is still in the command of Turkey, apart from Japan and Korea, the United States and the United Kingdom have ships periodically. A Turkish frigate is also scheduled to be sent to the region from September 2020. 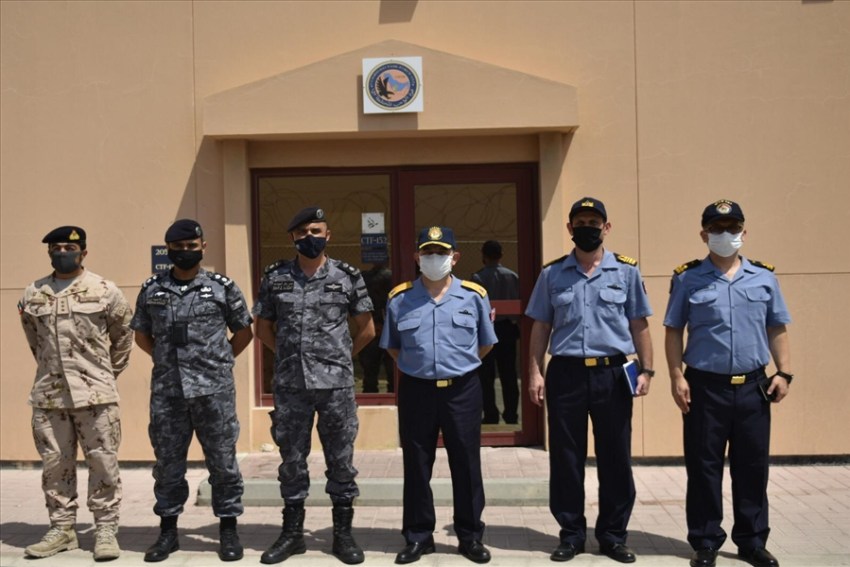