Clashes have intensified in Libya. The GNA are advancing.

The legitimate government of Libya, which was recognized by the UN on April 12, took control of Abu Grein, Gaddafiye and Zamzam valleys in the attack launched against the putschist Hafter forces.

Colonel Mohamed Kanono, the National Spokesman for the GNA Army, announced that 2 Chinese-made Wing Long II UCAVs belonging to Hafter’s forces along with a Mi-35 helicopter were shot down on April 12 in the Misrata / Abu Grein region. All three crew members of the Mi-35 were killed. 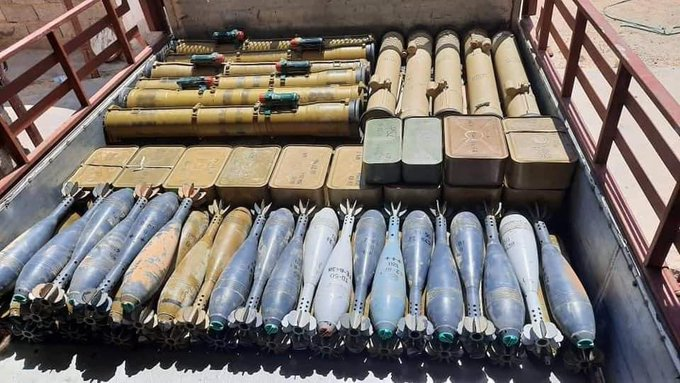 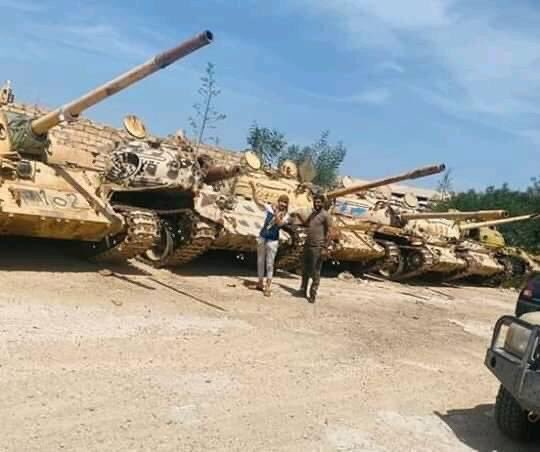