The final program as part of the Russian Armed Forces’ operational warfare training, the latest step of the 2020 program, “Caucasus-2020” began under the leadership of Presidency of General Staff over the Southern Military Zone between September 21st and 26th 2020. The drills are expected to be beneficial for the Russian Federation’s security presence in southwestern territories. 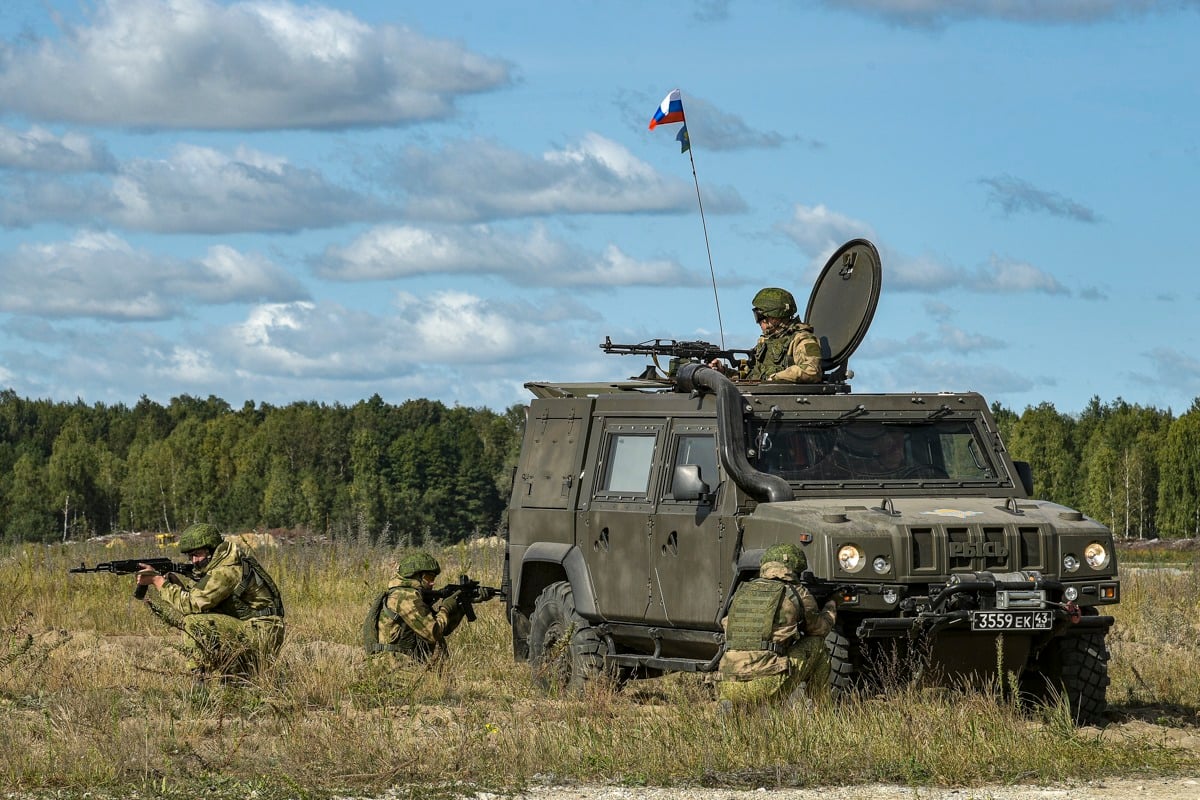 Formed by generals and authorized military personnel, the first conventional platform is explained to plan and conduct military operations. “Caucasus-2020” will cover situations such as co-operation between belligerent countries’ armies, repelling aerial attacks, reconnaissance, scouting, and search and rescue operations.

The second platform will conduct control operations of forces in the scenario of joint military action. Land forces, air forces, naval groups, Black Sea Fleet and Hazar fleet are expected to be the members in training. In addition, during the drill forces are expected to “deploy and conduct regional defense operations”. 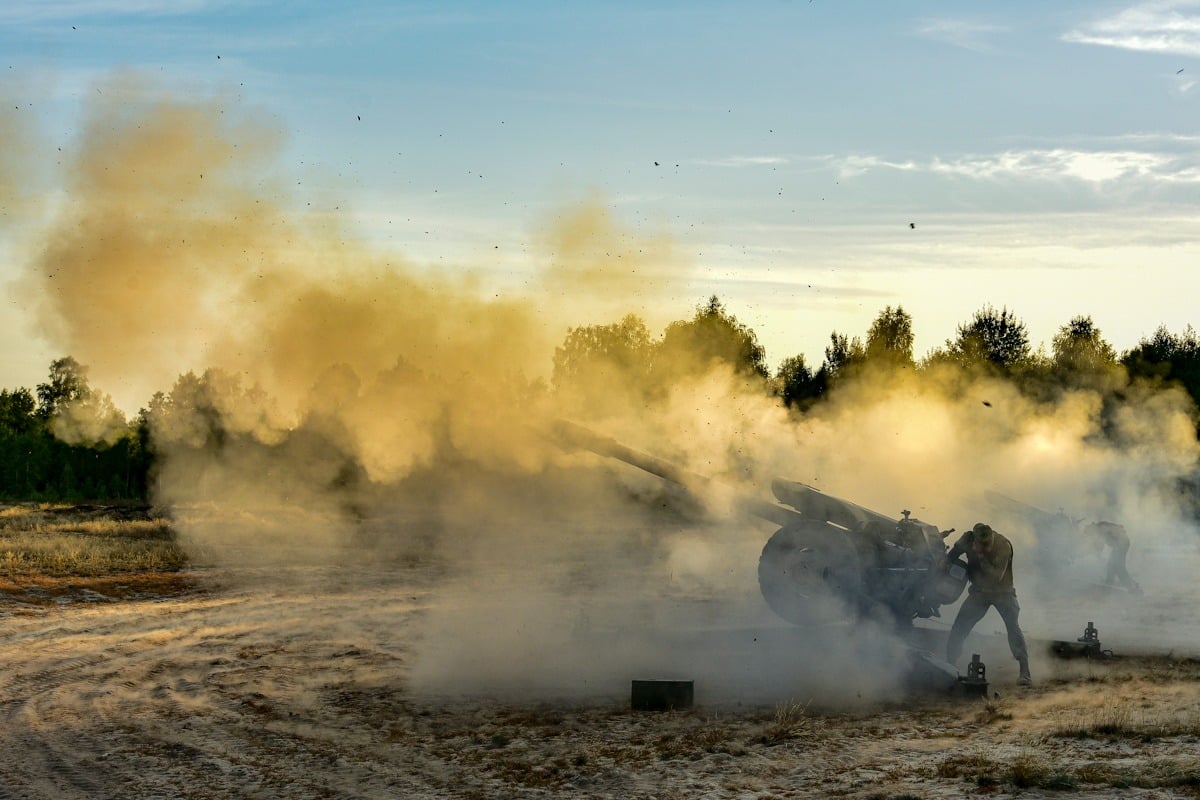 It is revealed that the main courses of action will take in Russian “Prudboy”, “Ashuluk”, “Kapustin Yar” lands and land aerial fields of “Arzgirsky” and “Kopanskaya”. Off the Black Sea and Hazar waters, with Iranian Islamic Republic Navy’s battleships joining in, Black Sea Fleet and Hazar Fleet will be conducting naval drills in the waters.

In addition to all the aforementioned information, several countries were invited for the “Caucasus-2020” military drill. Countries invited include Armenia, Belarus, China, Myanmar and Pakistan will have military personnel situated. Countries aside from Russia are estimated to have over a thousand military personnel in the region. Countries such as Azerbaijan, Indonesia, Iran, Kazakhstan, Tajikistan and Sri-Lanka were invited to the military drills as observer nations.

In “Caucasus-2020” military drills, it is expected that over 80 thousand personnel will be deployed in the region. Some topcis such as military formations and battle units, logistics and technical support, aerial defense, naval defense and special forces training will be covered throughout the drill. Personnel are expected to be accompanied by a variety of military hardware such as 250 tanks, 450 armored vehicles and APCs, 200 artillery units and multi-barrel rocket platforms.