The British newspaper “The Independent” published an article about London secretly deploying military units to the Kingdom of Saudi Arabia,  without notifying the parliament and the public about the decision to defend the oil fields in the region. The article stated that the secret activity took place in the light of a legal action said to be violated by the Boris Johnson government and the ban on exporting weapons to Riyadh.

This government action led to harsh criticism of the opposition in parliament and accusing UK government of lacking a “moral compass” and dodging scrutiny, while politicians said it was a symptom of the “toxic relationship” between the British Government and the oil-rich Saudi Kingdom, which they viewed as a dictatorship.

The Independent stated that “incredibly”, the military overlapped with a ban on exporting military hardware to Riyadh. 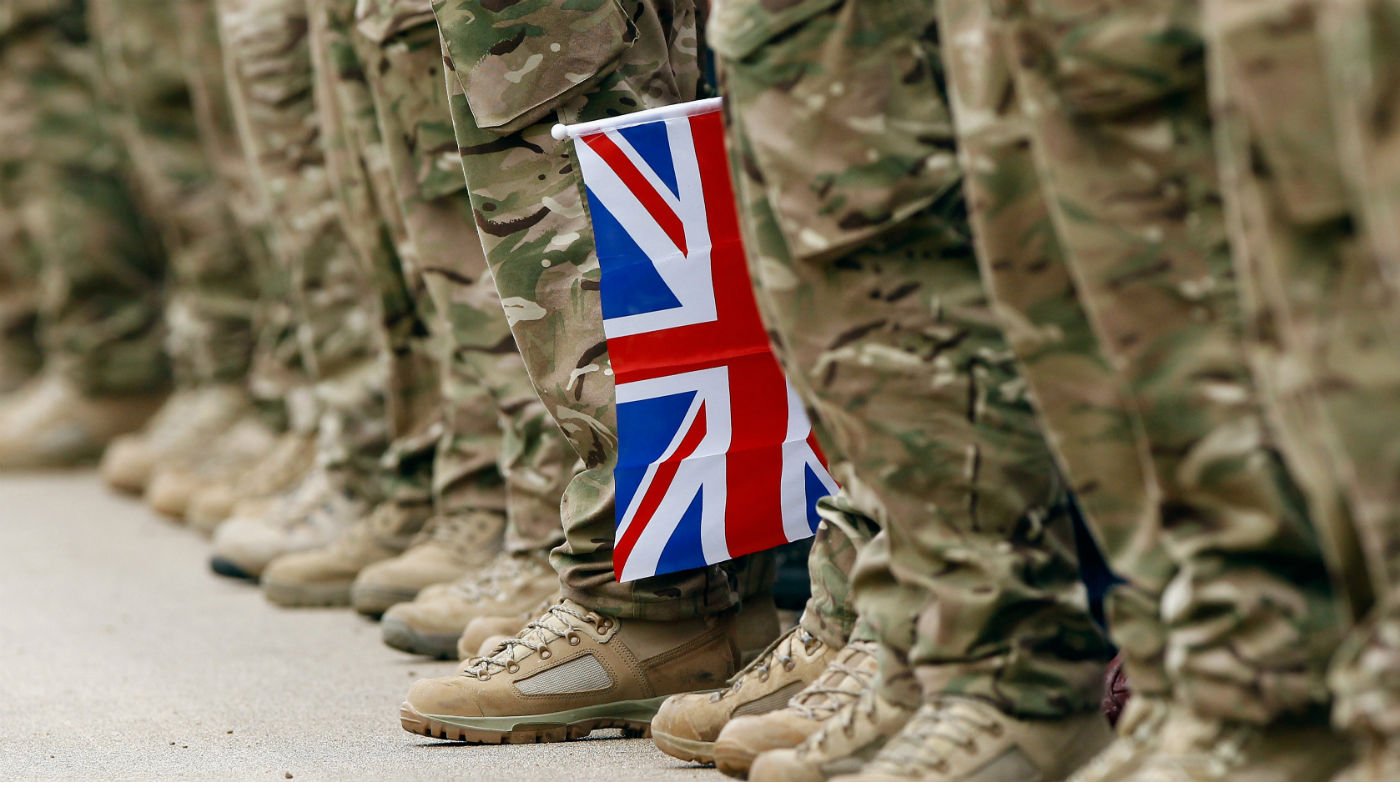