On 17 November 2020, according to information released by the Ministry of National Defence, two Eurofighter Typhoon combat aircraft belonging to the Royal Air, arrived in Turkey with the purpose of joint training. The planes landed at the 3rd Main Jet Base Command in Konya on 16 November 2020. It is planned that two aircraft belonging to England will carry out joint training with the aircraft of the Turkish Air Force.

As part of the UK commitment to our @NATO allies, RAF aircraft & personnel will be exercising alongside our Turkish colleagues this week. 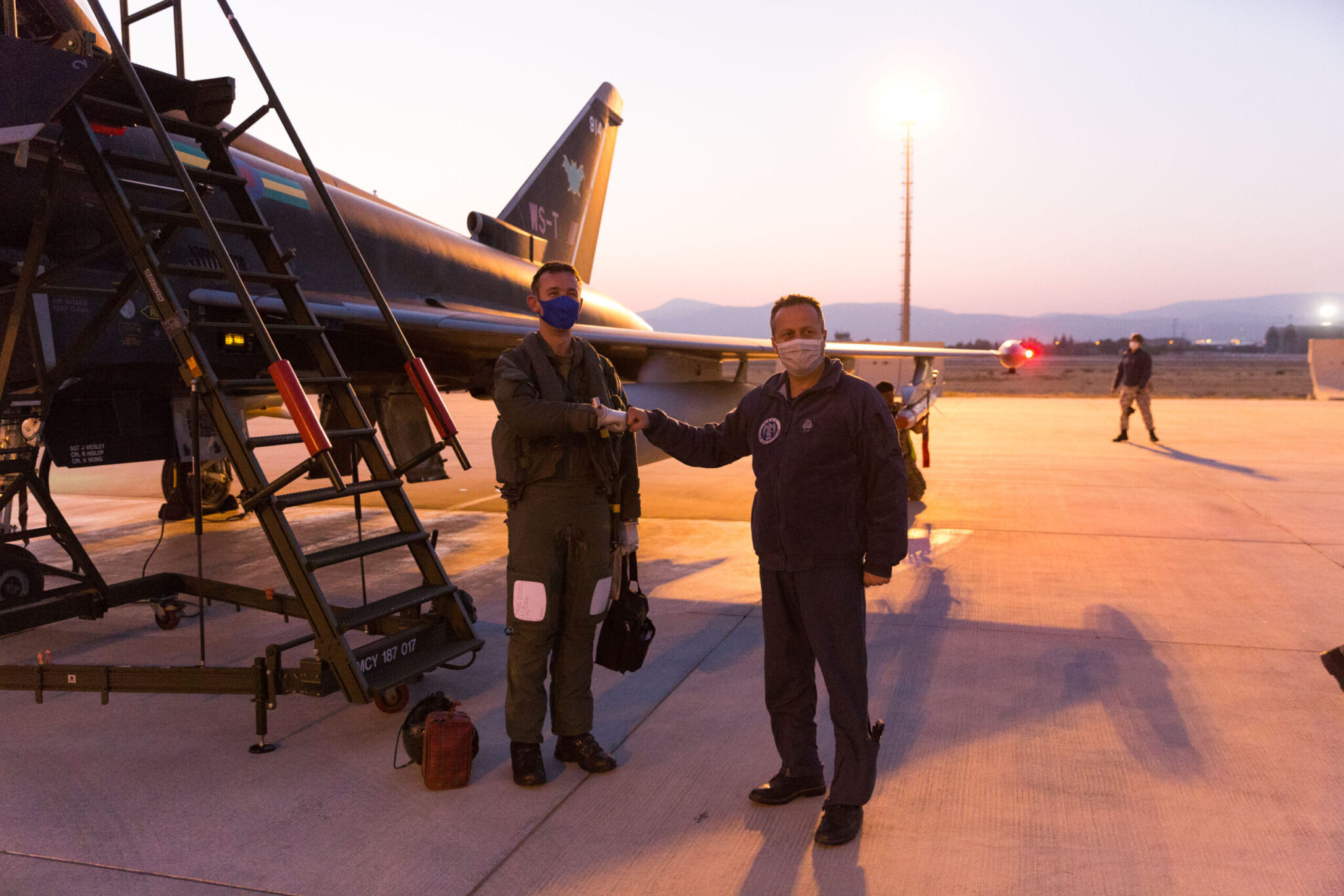 “Germany, France and Britain came to realize their need for a new combat aircraft in the 1970s. In line with this need, the European Combat Aircraft (ECA) project was launched. Rafale and Typhoon were born out of the roots of this joint project. ” 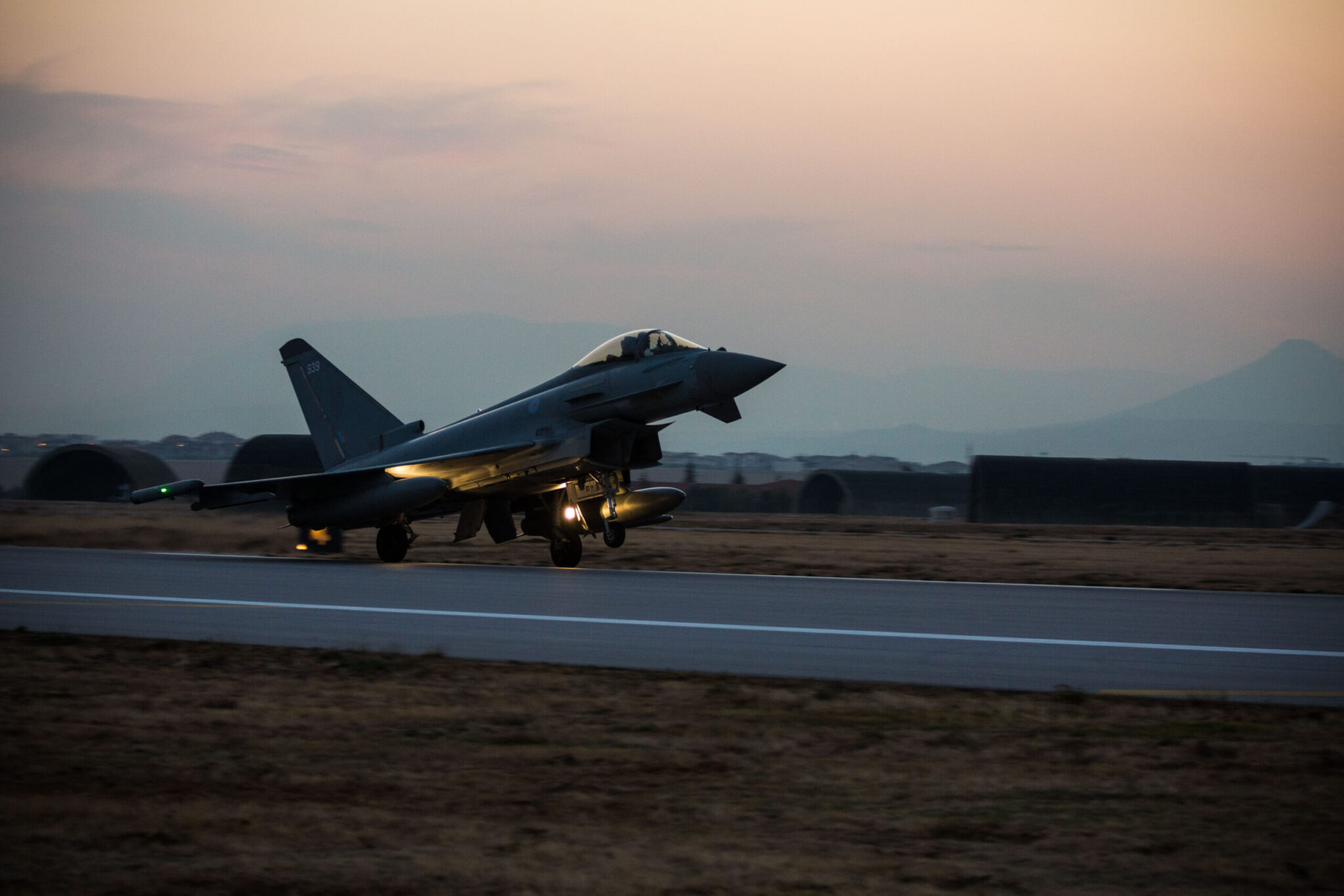