The first Loyal Wingman aircraft developed with the Royal Australian Air Force (RAAF) demonstrated a range of key characteristics during the test flights to continue to expand the flight envelope. A second aircraft also successfully completed its first flight mission.

“It is so exciting seeing two aircraft in the air as the Loyal Wingman continues to excel in the flight-test program,” said Air Vice-Marshal Cath Roberts, RAAF Head of Air Force Capability. “This opens up significant capability agility for Air Force, particularly with features such as the reconfigurable nose.”

“We’re heavily engaged in the payload development and the element of surprise that it gives us in the battlespace. You never really know what’s in the nose,” said AVM Roberts.

Throughout the flight-test missions, the teams gathered aircraft performance data that will be used to inform and refine the digital twin of the Boeing Airpower Teaming System, with the view to accelerate the aircraft’s development where possible. The digital twin models the system’s entire lifecycle, from design and development to production and sustainment, and contributes to speed and first-time quality. 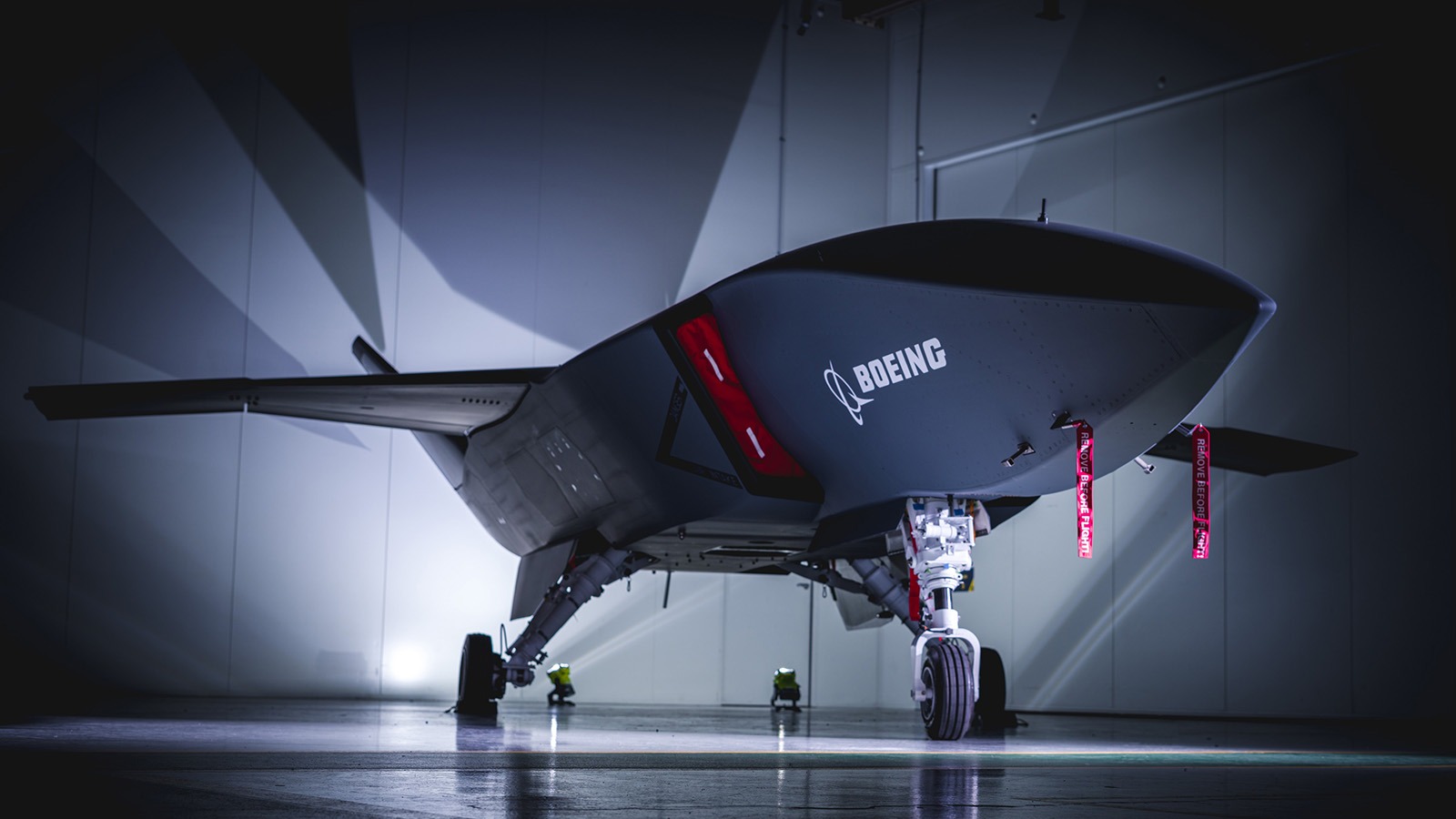 “We’re in a steady rhythm of flight testing on the way to mission and operational testing, enabling Boeing Australia, RAAF and our Australian industry team of more than 35 companies to progressively advance the flight characteristics and capabilities of the uncrewed teaming system,” said Glen Ferguson, director of Boeing Airpower Teaming System – Australia and International. “I’d like to extend my thanks to our capability partner BAE Systems Australia, and to RUAG Australia for their specific roles in this latest test block.”

“This is a great achievement for homegrown, Australian autonomous capabilities,” said BAE Systems Australia CEO Gabby Costigan. “Our partnership underpins a shared commitment to develop sovereign technologies and deliver a cutting-edge program for the nation’s defence.”

The first batch of Loyal Wingman aircraft are serving as the foundation for the Boeing Airpower Teaming System being developed for various global defence customers. The aircraft will fly alongside other platforms, using artificial intelligence to team with existing crewed and uncrewed assets to complement mission capabilities.