12 NATO Allies will hold a crisis response exercise in the Mediterranean between 11-22 September.

Dynamic Mariner – Blue Whale’22 NATO Exercise began on 11 September 2022 in Aksaz Naval Base. In this context, forces of 12 NATO Allies, which includes Turkish Navy, will conduct a crisis response exercise in the Mediterranean between 11-22 September.

During the exercise, 50 units of surface elements, 5 units of submarines, 5 units of air elements (including maritime patrol aircraft and helicopters), 1500 units of marines and personnel from the Allied countries will serve for 11 days. In addition, NATO’s Permanent Naval Forces, currently active on duty and contributing to the Alliance’s collective defense, include NATO Standing NATO Maritime Group-2 (SNMG2) and Standing NATO Mine Countermeasures Group-2 (SNMCMG2).

“Dynamic Mariner is an incredibly important large-scale naval exercise. This year’s exercise includes more existing units than ever before, facilitating greater interoperability between our countries and strengthening operational readiness. We continue to work closely with Turkey and other Allies and partners to deter aggression and defend the Alliance.” 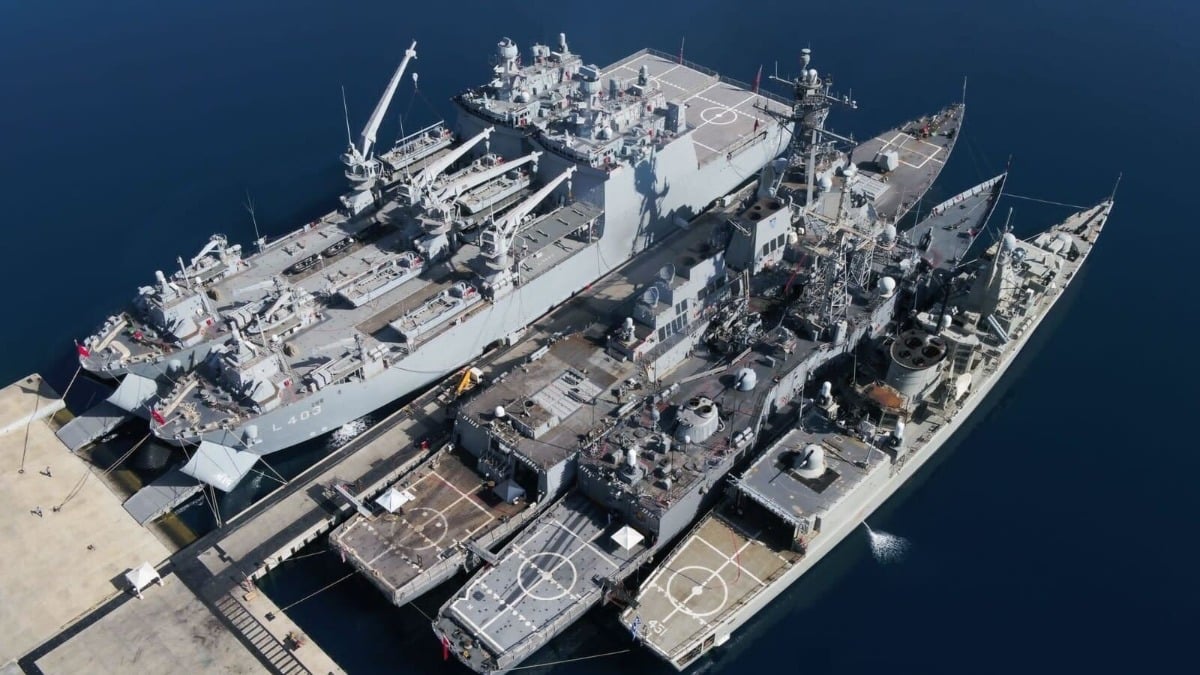 The NATO Response Force (NRF) is a ready and technologically advanced multinational force composed of land, air, sea and Special Forces (SOF) elements that the Alliance can rapidly deploy wherever and whenever needed. Collective defense remains one of the Alliance’s greatest responsibilities, and the principle of deterrence is a core element of NATO’s overall strategy to prevent conflict and war, protect Allies, maintain freedom of decision and action, and uphold the principles and values it stands for.