Baykar will donate 3 units of Bayraktar TB2 UCAVs to Ukraine.

In the statement made by Baykar on the subject it was stated that:

“We learned that the donation campaign organized with the name of “People’s Bayraktar” in order to purchase Bayraktar TB2 UCAV in order to defend the homeland of the Ukrainian people was completed successfully in a very short time.

Public figures, journalists, artists, football players, business people, ordinary people and even children contributed to support their country by making large or small donations for the success of this campaign. 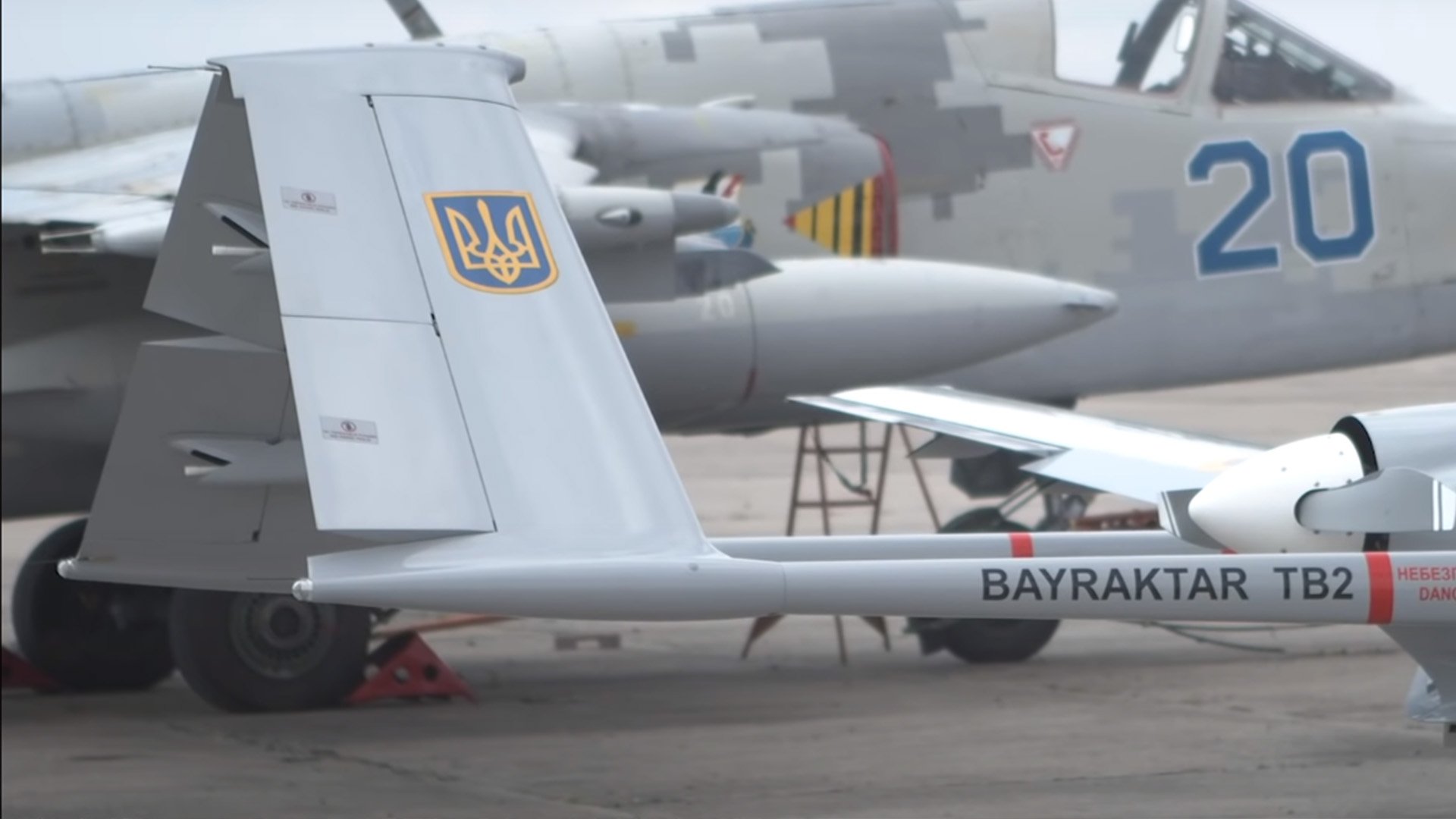 The desire of the patriotic Ukrainian people to achieve the goal they set and the spirit of solidarity also impressed us. As Baykar, we donate 3 Bayraktar TB2 UCAVs, which are aimed to be purchased with the donations collected, to Ukraine without any charge. We ask that all donations collected for this goal be used for the benefit of the honorable people of Ukraine.

As Baykar, we respectfully declare that we desire a just solution and pray for a lasting peace.”