Suicide UAVs were added to the systems used in the ongoing clashes between Azerbaijan and Armenia.

The conflicts over the last attacks, which are described as a continuation of the attempts for unlawful invasion of the Armenian Army, still continue. Since the first moment of the attack, the Azerbaijani Army has exhibited a strong resistance and even made progress. Many regions under Armenian occupation for many years have been liberated by Azerbaijani forces.

As it can be seen in the posts shared by the Ministry of Defense of Azerbaijan, significant results are yielded in the attacks carried out through unmanned aerial vehicles against the Armenian Army. A large number of armored units, air defense systems, infantry, arsenals, and posts were successfully destroyed. According to another post in the media, the Azerbaijan Army used suicide UAVs. 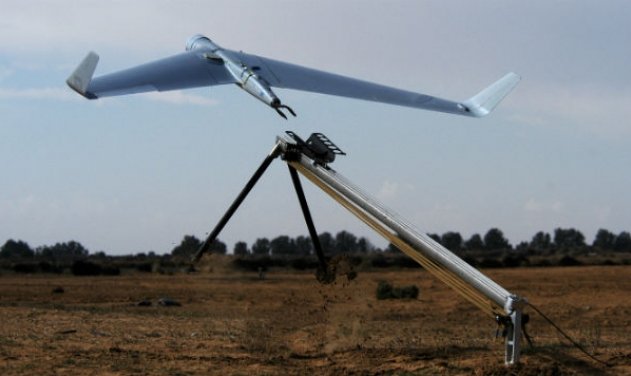 Suicide UAVs are operated on the basis of the logic that the target is hit directly by the unmanned aerial vehicle with a low-cost solution. In this way, the system that makes surveillance can ensure the destruction of the target in a simple but effective way without carrying external ammunition or without wasting time for marking and directing for a hit.

Despite the successful hit, detectability lessens the importance of suicide UAV. It is known that Azerbaijan is heavily dependent on Israel in drones. From this point of view, considering a large and detectable suicide UAV in the inventory of the Azerbaijan Army, which cannot remain airborne (fixed wing), it is apparent in the images, although it is not certain, the UAV may be Orbiter-1K.