Azerbaijan responds to large amounts of ammunition supply sent to Armenia from Serbia.

On July 20th 2020, Charge d’affaires of Serbia to the Republic of Azerbaijan Danitsa Veinoviç was summoned to the Ministry of Foreign Affairs in Azerbaijan to meet Deputy Minister of Foreign Affairs Khalaf Khalafov. In the meeting, Khalafov announced by citing confirmed sources that arms supply including howitzers and various amounts of calibers of ammunition were sent to Armenia from Serbia.

During the acts that violated the ceasefire in the Tovuz region in the Azerbaijan – Armenian border, reports say that the Armenian military utilized various calibers of howitzers, targeting Azeri military outposts and civilian settlements and firing artillery provocatively.

Azerbaijani Vice Minister of Foreign Affairs, pointing out the strategic alliance between Serbia and Azerbaijan, in this context underlined the presidential level of friendship since 2013 and a joint action plan was agreed for strategic co-operation in 2018. 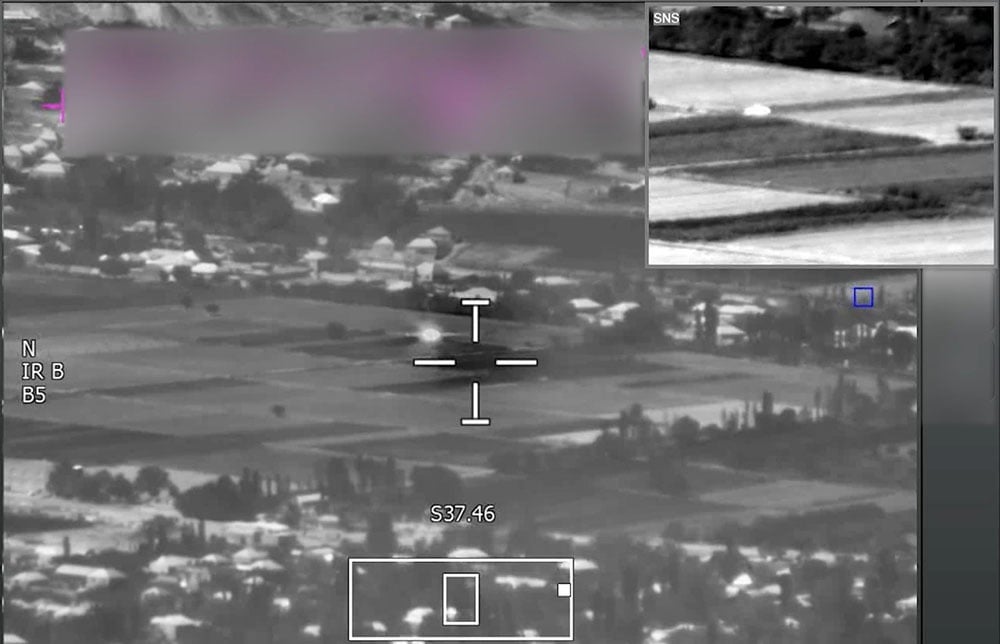 “Both countries recognize their sovereignty and independence”

Vice Minister of Foreign Affairs, according to the Strategic Alliance Deceleration, reminded the community that they prioritized security and defense co-operation objectives against threats any parties to the agreement may face.

Khalafov pointed out that Azerbaijan strictly abode by the agreement and helped Serbia on a friendly basis during its difficult times, which was kindly accepted  by the Serbian government and added that sending ammunition to Armenia is a sensitive topic for various aspects of their relationships including bilateral friendship.

Serbian acting ambassador in Azerbaijan Danitsa Veinoviç expressed that they were not informed about this act and promised to inform the Serbian government while expressing remorse as well as hoping that this act would not harm Serbian – Azerbaijani bilateral friendship and strategic alliance.