Conflict continues as the Armenian Military still attacks regions as part of an unjustified invasion of lands. Azerbaijani military, in response, from first day onward has struck back and even gained back territory lost during the initial attacks. Many regions under Armenian occupation has been liberated.

Previously, over 15 X-55 Tactical drones were shot down by the Azerbaijani Armed Forces during attacks made by Armenian Forces on July 12th, 2020. 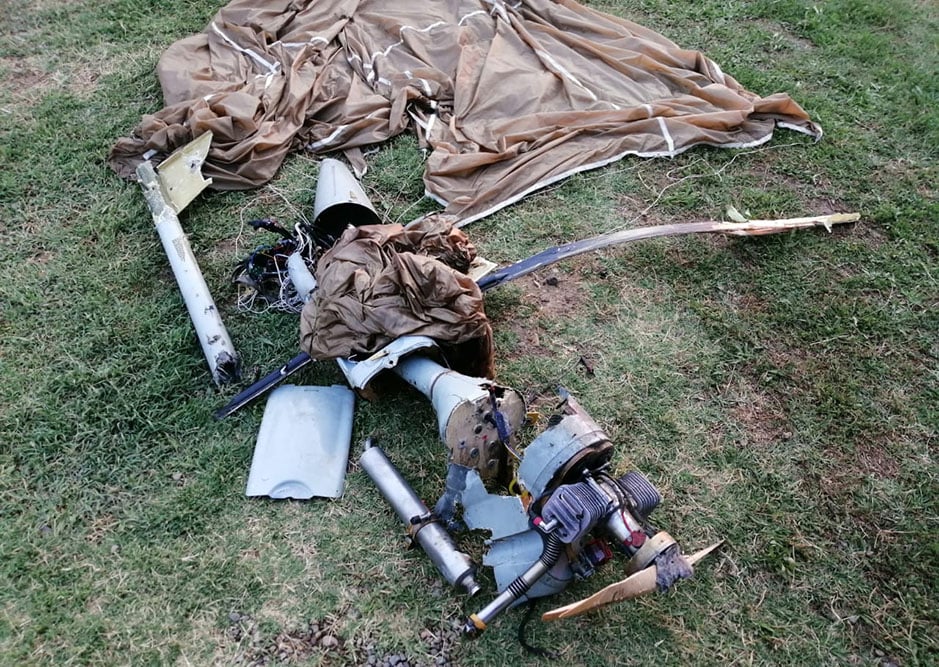 Ongoing conflict that began on September 27th 2020 has seen many Armenian tanks, missile systems, aerial defense systems and similar equipment destroyed by the defending Azerbaijani Armed Forces. In the latest announcements made by the Azerbaijani Defense Ministry media outlets, between September 27th and October 7th, it was stated that multiple defense systems belonging to Armenian forces were destroyed. 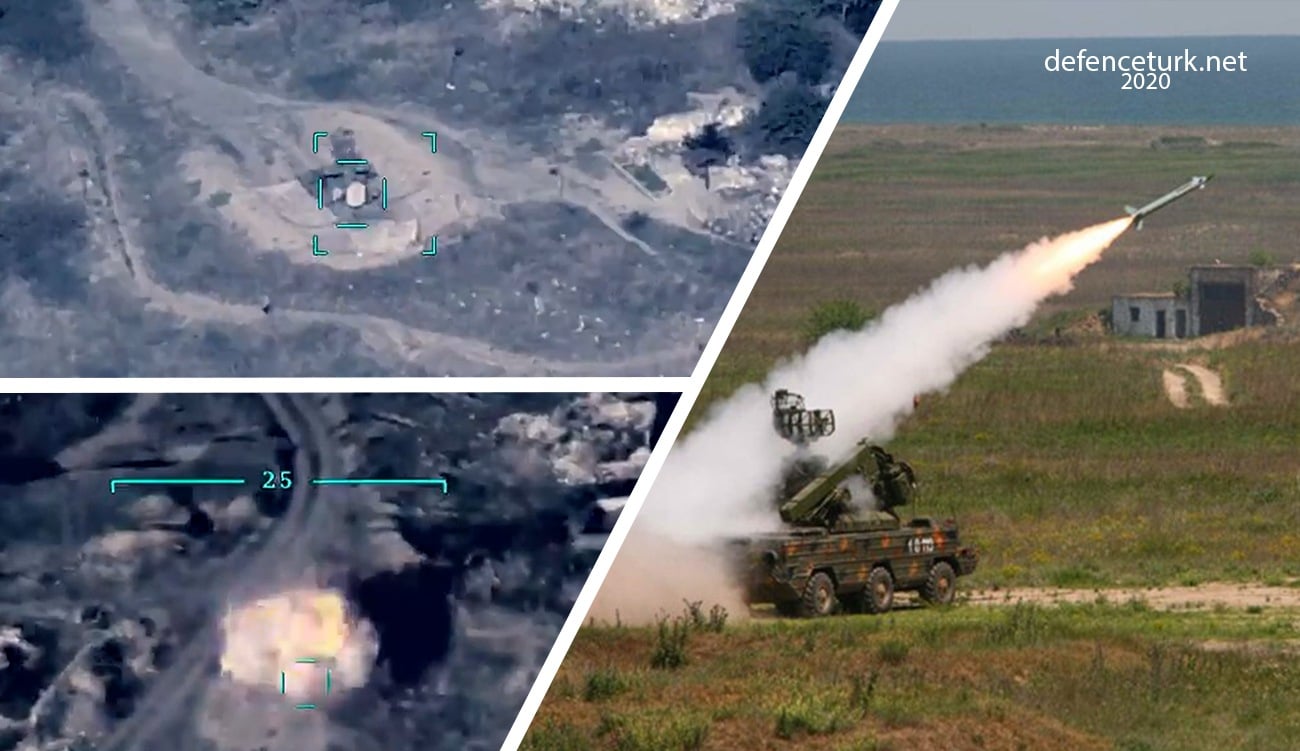